Five Years of SEO: The impact of Mobile 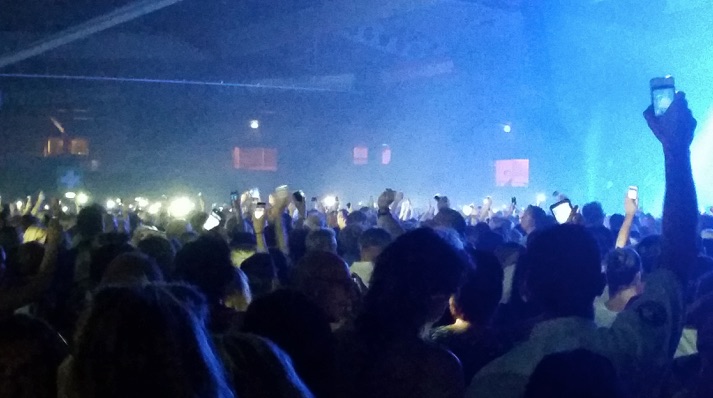 In all of Google’s changes one thing is a constant: mobile. Google has been pushing for mobile for a very long time. This and the fact that Apple created smart phones makes that we have been telling each other for years that “this year would be the year of mobile”. The fact is: that year has gone by already. Mobile slipped in there and has been around, there is no year of mobile, there is an era of mobile.

Google has been leading in trying to ‘push’ website owners to get a better understanding of the mobile world. It makes sense, as Google themselves once said:

“Smartphone users are a significant and fast growing segment of Internet users, and at Google we want them to experience the full richness of the web.”

This is part of how Google ‘brings’ everything (“we want to be good for the user”) but it would be too simple to dismiss Google’s efforts to get the webmasters to better understand mobile. They wrote articles about it, they gave advice on how to better optimize for mobile and they even created “The Mobile Playbook”, a complete guide “for the busy executives” to be able to be “winning with mobile”.

And that is just content marketing from the side of Google. The search giants have also been very active in making other changes that push the mobile forward. We’ll take a look at those in a minute.

The misconception around mobile

First however let’s look at what mobile really is. One of the big misconceptions when it comes to mobile is the actual definition of mobile. Of course with mobile we are talking about phones. That’s after all where it all started with.

The misconception for many is that it stops there. Mobile is much more than just the phone. Mobile is tablets, mobile is watches, glasses, the works. Mobile, in essence, is mostly: location based.

What Google is after and what every marketer should understand is that when we talk about mobile optimization, we are talking about making sure that no matter where someone is, at home on the couch, at a bus stop or even in the middle of the woods, they have to get the information they want and need, using the device of their choice.

That is one reason why for example responsive design is such a good example of optimizing for mobile: it adapts itself to the situation. And that is mobile: it’s where people are at that point of time, on the device of their choice.

What changes were important?

We are talking about search in these articles so first and foremost we will be looking at the most important changes in search. However there are a few things you have to keep in mind. For one thing the rise of Android. Remember that in 2010 it was just the first Nexus that made waves and Samsung was ‘just one of the players’. Tablet wise we only ‘just’ had the first iPad, Android tablets didn’t even exist. Android has grown, both in what it can do as in user numbers and those numbers are very important because the owners of all the Android phones provide Google with priceless information on mobile behavior.

But let’s focus most on search directly. James Carson emphasizes the impact of mobile:

“Google has made incredible changes in mobile – there’s too many to think of one in particular, but I think the location based services powered through Google Maps are improving all the time.”

Knowing where you are

And with that remark James touches upon the most important change we’ve probably seen in the past five years when it comes to mobile (and maybe even beyond): location based.

Google now knows where we are. It knows where we travel and it knows how long we are in a certain place as well as how often. This is very much related to mobile. Do a search for ‘mobile phone shop’ and Google will return information from the area around you, not like it used to be from websites that were optimized best.

A few different ‘local’ updates were responsible for this, with the Google Venice update in 2012 being most important on this.

But also the Hummingbird Update (2013) and the Pigeon Update (2014) have played a big role. As I wrote in the article around Hummingbird and Knowledge Graph, Google is personalizing, and mobile is important in that.

Look at this video of Google helping me on my way to the airport:

This is just the start. With ‘Google Now’, it takes ‘Siri’ to the next level. If we would go to a movie every week, Google would at one point start giving us information, without asking, about the movies that are playing. It shows us the current weather in the location that we are in and that we are traveling to and it will warn us that we have to leave for the airport if we don’t want to miss out flights.

I’ve said in presentations before: Google has created ‘Kit’. 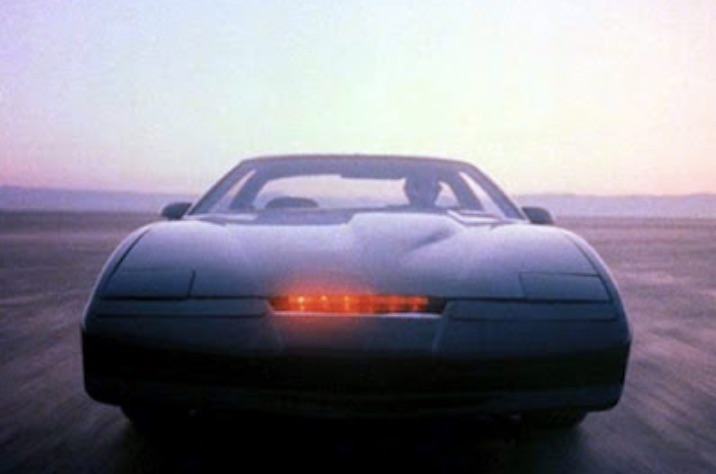 But even before Google made these ‘fancy’ changes you could see changes being made that indicated how important Google believed mobile is. Like for example the fact that you could, from 2013 on, take your sessions ‘on the road’. On your desktop but want to continue what you are doing on your tablet or phone? Not a problem. Google ‘saves’ your session and you can continue that session anywhere you want.

A little bit closer to ‘old fashioned search’ is the changes that Google has been making to the search results on mobile. Before ‘Mobile’ was a separate thing and we had websites like m.stateofdigital.com to show our mobile content. Then came apps, but these days it’s all responsive. Websites that adapt to the device that we are on and if lucky even to the location that we are at.

Google has been working on this gradually. We saw in 2013 changes being made to the results making sites that were not optimized properly for mobile have less visibility in the results. After the Pigeon Update in July of this year it seemed Google was well on its way with providing better local and mobile results and recently Google already took the next step: adding ‘mobile friendly badges’.

In September of that year (on their 15th birthday) Google introduced a completely new look and feel for the mobile results introducing a more card style, making the Knowledge Graph show more in mobile: 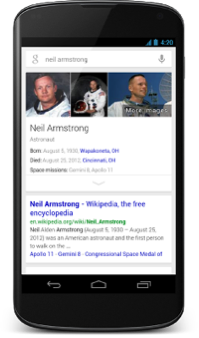 In October Google gave webmasters more insights in the mobile usability of a website and on November 18 Google announced that it would ‘help users find mobile friendly pages’. They do this by labeling results on mobile that have a page that is well readable and useable on a mobile device.

It shows where Google is going: it understands people are ‘on the go’. On State of Digital Jan-Willem Bobbink wrote a nice overview of the importance of mobile and how Google responded.

Finally, an important role is also there for advertising. After all, that’s where Google makes its money. It has to be said: this is the area in which Google is struggling the most. Making mobile work for them moneywise. Maybe because on mobile people are clicking less on ads than on a desktop.

In the past few years Google made some changes also in advertising that was aimed at advertising.

Google’s enhanced campaigns caused quite a stir in the industry back in 2013, but the reason behind the move from Google to not look at mobile and desktop separately anymore was… mobile. As Google themselves pointed out:

“Enhanced campaigns help businesses reach people in the moments that matter across all devices with smarter ads that are relevant to their intent.”

What Google wants is to be there when it matters, cross device. And that is what enhanced campaigns was all about.

In April of this year Google took another step in advertising on mobile when they announced new Adwords features. It was typical that they started with mobile in the announcement before going into the ‘regular’ Adwords messages. They focused on Mobile App marketing, but again the focus is important here. Google stressed:

“it’s not really about mobile, it’s about consumers.”

The announcement talked about more impressions and better targeting showing again the focus on the user’s behavior and showing that mobile is more about where you are than about what device you are on. And that is exactly what every marketer should focus on.

What impact do you feel mobile has on SEO? Tell us in the comments or tweet:

[Tweet “I believe the impact of mobile on SEO is…”]