Five Years of SEO: The Panda and Penguin Updates 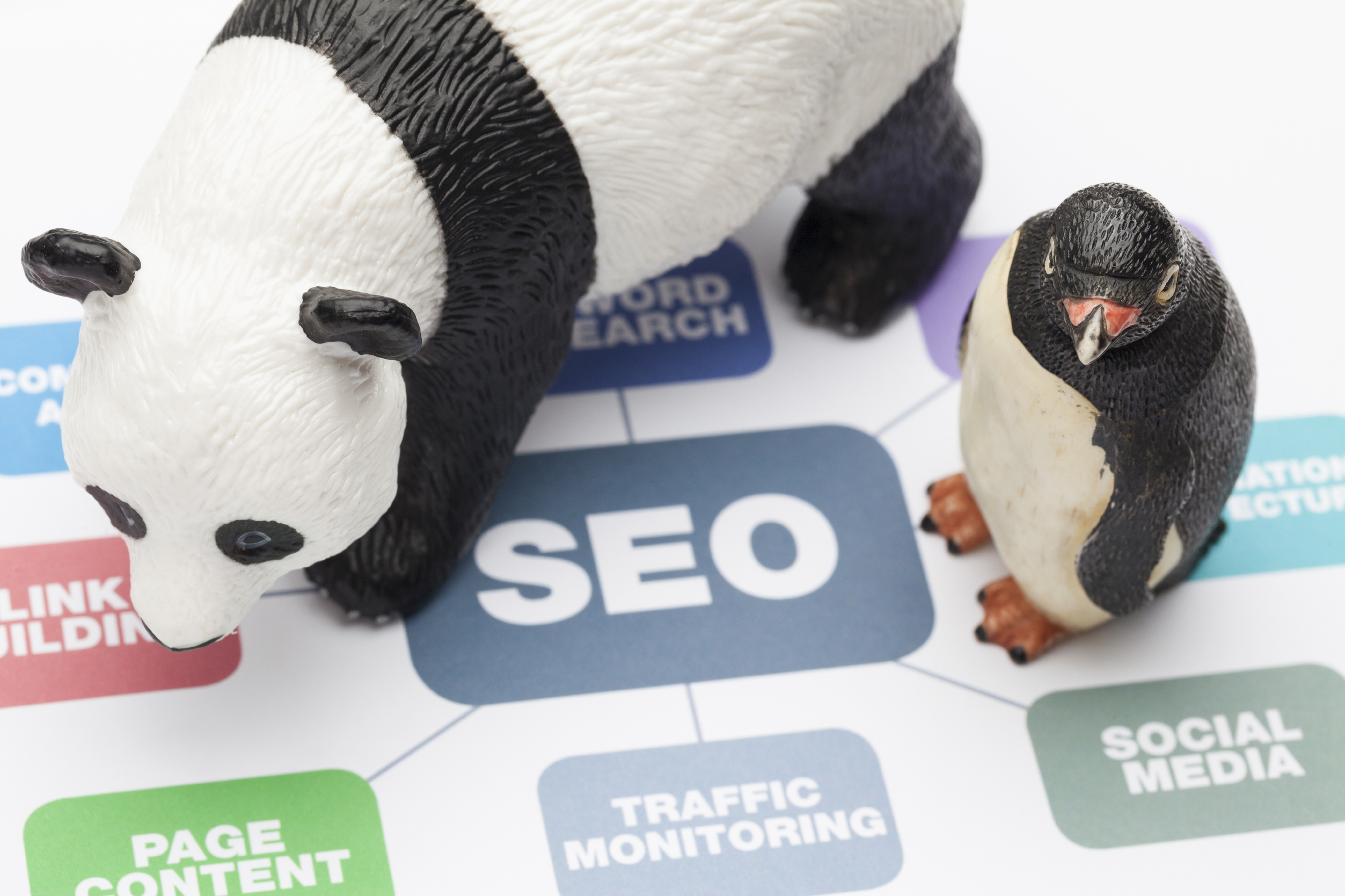 As one would expect almost every expert mentioned either the Panda or the Penguin Update or both as changes that have been most important within Google in the past few years.

“They’ve significantly changed the way that SEO can operate. Previous to this, exploiting loopholes through content farming and link networks was a significant undertaking in the industry. Nowadays continuing to exploit these is seriously risky.”

Let’s first take a quick look at what these changes are before we discuss the impact. 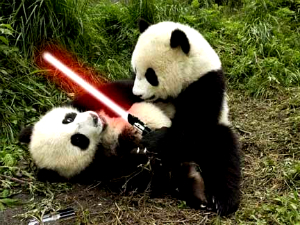 In 2011 Google rolled out its first Panda Update. Unlike you might think based on all the angry Panda pictures going around the web, the update had nothing to do with an animal. An engineer at Google with the last name Panda developed the essence of the update. Like with Pagerank this update was named after its originator.

The Penguin Update: Spam and links 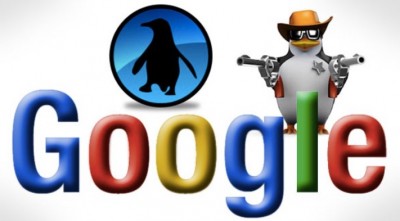 The Penguin Update was first rolled out in 2012 and has been rolled several times since. The update focuses on links. Websites that violate the Google guidelines (don’t buy links, no link schemes etcetera) were ‘punished’ by Google for doing that and thus lost rankings.

The Panda and Penguin updates both were measures to fight spam and bad content. They didn’t improve the searchers experience with features, but with better results. For an SEO these meant ‘extra work’. Or as Anders Hjorth puts it:

“Sadly, the other most important changes all seem to have a negative ring to them…”

The negative ring that Anders is talking about is the fighting of the spam and the penalties that came with it. The ‘negative’ part here has to do with the SEO’s job, the searcher ‘only’ benefitted with better results.

Our very own editor Barry Adams is known for his strong opinions on the “matters of Google”. And in this case he doesn’t disappoint us. Barry feels Google is using webmasters for their own benefits:

“Google has switched the burden of spam detection and removal from themselves to webmasters. Google was apparently not happy it had to spend so much effort to keep spam out of its SERPs, so it decided to ‘delegate’ that to website owners instead. Through expert use of tools like manual penalties, webmaster tools messages, propaganda, disavows, and algorithm updates, Google has changed the SEO ecosystem for its own benefit.

Aligning with that, Google is increasingly placing the burden of making sense of content on webmasters as well. Through techniques like structured data Google is making sure it’s up to webmasters to tag their content appropriately, thus reducing the effort Google has to spend on understanding the content it finds on the web.

Google has broken the unwritten rule of web search: “websites provide content to search engines, and in return search engines provide traffic to websites.” Increasingly, Google is taking websites’ content and not giving traffic back. Knowledge box SERPs, ever more common, are stealing traffic from websites that publish original content, and the new site search box is another example of Google’s nefarious tactics to steal traffic from websites so it can show more ads.”

Former Googler Kaspar Szymanski doesn’t share the harsh opinions from Barry, but points at how these changes have changed the way the industry looks at content:

“While Penguin changed the way we look at link building, Panda had a profound impact on content. Few future oriented businesses today would even consider any content spinning tactics. Instead content marketing seems to be on everyone’s mind and it’s almost like there was never anything else but that. As a result of this two famed algorithms and countless little updates that will never reach this level of visibility it seems like overall the industry matured and that online marketing focus, search risk management and SEO strategy development became important parts of an integrated business model of today.”

“Penguin and Panda have moved the whole industry to a higher level of quality which means that more investment into SEO is necessary to get your voice heard when it comes to generic search terms.”

We can say that Panda and Penguin have had a huge impact on the SEO industry as well as on the SERPS. Going through forums where SEOs gather will show you lots of discussions where SEO’s are talking about these updates. It has become top of mind in the past few years. In the SERPS the effect has been visible as well with some sites completely disappearing and others losing rankings.

How did you survive the Panda and Penguin Updates? Tell us in the comments or tweet:

[Tweet “I survived the Panda and Penguin Updates by…”]