7 Lessons Learned From 7 Years in SEO

Seven Pearls of Wisdom for Seven Years in SEO

For the last seven years, I have been involved in Search Engine Optimisation. In 2008, I started learning about and Implementing SEO and later set up SEO JO Blogs, my site. It will turn six years old this month.  Before getting involved with SEO, I had been working in marketing and sales since graduating in 2003. I came upon SEO by chance while I was working for a marketing for a mobile tech company. I enjoyed it so much that I then decided to concentrate on search and moved to an agency in September 2009. 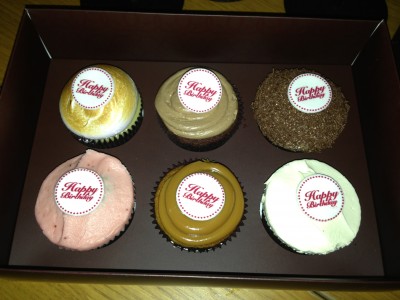 The world of technology and marketing has moved enormously and during that time I have worked agency side and also freelance. Working both client and agency side has given me a unique perspective which I have been able to apply a to my freelance business

The industry has progressed a great deal and where we had previously only one or two updates a year, we now have several announced. Looking at Moz Algorithm change, in 2008, there were just 2 recorded. This increased to 4 in 2009, 8 in 2010 and up to 17 in 2014.

With all the updates and changes in SEO in the past 7 years, I felt that it was important to inform the SEO community of some of the most important changes.

1) Link Building’s Principles According to Google Have Changed

Google have said the number of links to a website was important, they always stated that it was important to build relevant links. There were many ways around this in the beginning of the web and now Google are getting very good at detecting what is an un-natural link. With the Penguin roll out in April 2012, Google announced that those who had cheated the system, buying links from irrelevant sites, would see their rankings affected. This update was one of the biggest changes I experienced as many of my clients began seeing un-natural link warnings that year as they had bought many irrelevant links. 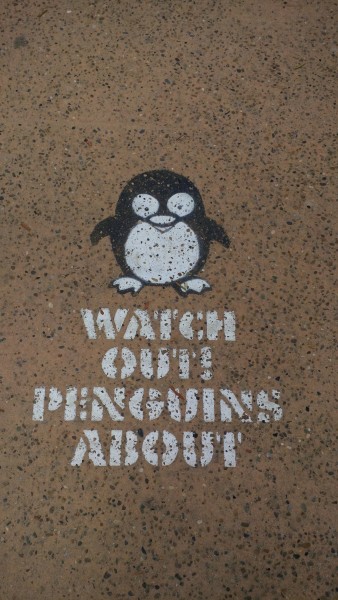 Ensuring what I call “brilliant basics” in place is always very important. Some people may think if they have a lot of paid media driving traffic to their site, then they do not need to worry about optimising their pages. They feel people will just find their site even if there is no mention of their brand in the page title or meta description.

As Pierre Far mentioned in my Search London event, there are still many common mistakes people make with the website. For example, people disallow the crawling of JavaScipt and CSS files that are needed to render the page correctly.  Many sites I have looked at have errors such as blocking the robots.txt from crawling a site.

I would recommend with any new client or if you are looking for an SEO agency, a health check should be carried out to ensure the brilliant basics are in place. I really like to use DeepCrawl to see if there are duplicate pages and missing meta data. DeepCrawl can also be used on a site before it goes live. 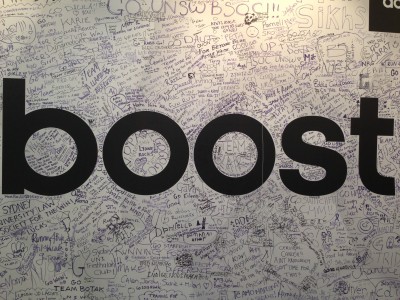 When I started in SEO, Facebook was just taking off. I joined Facebook in March 2007 and it took some time for Facebook to become part of a company’s online marketing strategy. Initially people used Facebook to connect with friends and never thought it could be used as such a powerful advertising tool as it is today. There was a time when people bought Likes and this made them seem more popular. I think many people realise this is not what you should do and instead you should create a community in Facebook which will then grow organically.

Twitter has grown since I started in SEO and now people can pay for Tweets as well. There is the option of using Twitter cards (via schema markup) which is designed to give the reader a rich photo experience, and clicking on the image brings the user to the website.

If a company is not promoted, how will the general public find the website? There is a lot of competition and therefore it is even more important that the tools provided by Google to highlight the key areas of business are used. As Pierre Far mentioned, he said marketers were setting up Google Places for their websites, but not including the opening and closing times of their businesses.

In the early years of SEO, Google was a dominant search engine, but there was no Google Places to help companies. Instead, people tricked the search engine by buying a lot of links to make them rank higher for the key terms. Now the way to highlight your USP is to write content on your website, engage with your customers and create and build up your online community. There are no more quick wins. It takes time and effort, but it will pay off. 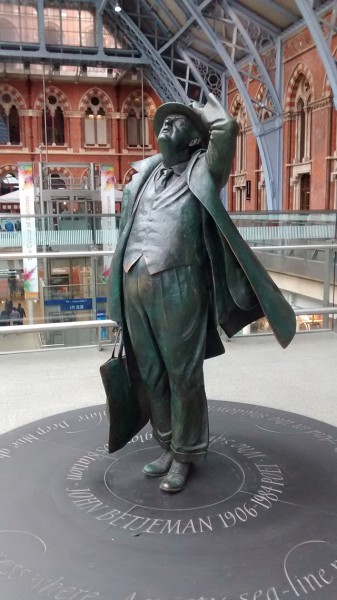 When I first started in PR we would optimise press releases as one way to improve a client’s rankings. It worked and I was surprised to see a jump in some of the key terms. But, like many things in SEO, this was taken advantage of and therefore Google cracked down on it.

SEOs from the beginning wanted to work with PR but unfortunately, the PR team never wanted to work with them. They see the SEO team as a threat to their business and thought they were taking over. Laura Crimmons also mentioned this in her presentation at BrightonSEO last year. She used to work in PR and experienced the same thing. 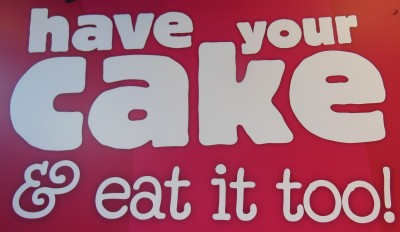 It is important that as an account manager or account director, it is important to know what the different teams are working on for the client. Initially in SEO, social media executed their own campaign display, did their own and SEO was trying to play catch up with them. SEO and PPC have always aimed to work closely together, but now SEO and Social are the teams that are more likely to work in partnership. This is especially true in relation to blogger outreach, which explained in the paragraph above is sometimes the work of the PR team.

The relationships between the teams have shifted. When I first started in SEO, shopping feeds were free and fell under the SEO channel. However, they are now Product Listing Ads and sit under PPC. People can also see how the different channels affect one another and are not always looking at the last click. For example, when running email campaigns, this has a direct impact on SEO and Direct traffic. When looking at sales, it is also important to look at attributed conversions, which clients are realizing and understanding.

7) Consistent Messaging for Offline and Online

SEO needs to work with the offline marketing team. If a new product is launched and there is no advertising, how will people find the product? There are many products in the market place and therefore some money has to be allocated to traditional marketing. I have seen how this has worked first hand through sponsorship and events. It is also important that the message for offline and for online is the same. With some of the organisations that I worked with, the marketing team wanted to have two different messages. They wanted the offline message to be “search for plus product name”. This never worked as people would not search for these terms and instead search for more the natural keywords they wanted. Now when companies are promoting their new product, they want a consistent message

Over the past 7 years, the Search Industry has changed a great deal but the principles remain the same. Teams need to work together and deliver an integrated strategy, the SEO teams are still keen to liaise and work with PR. The second main area that has stayed the same is Onsite SEO and the user experience, which is still very important. Google have said they always wanted the site to build relevant and natural links, but it was their algorithm that could not detect this until 2011/2012.

I am keen to find out what other people have experienced in SEO. Through sharing knowledge, we can all become better at our jobs and allow companies to market their products to the best of their advantage. 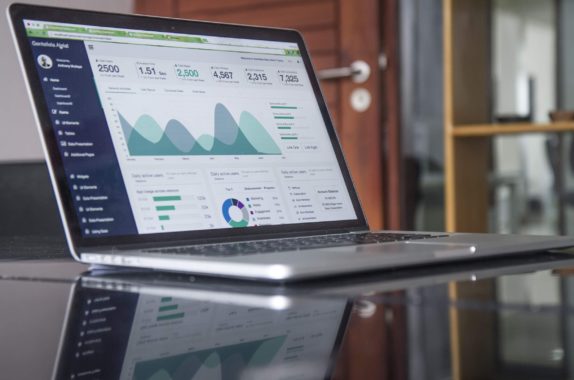