Several different sources confirmed to me that the new extended format for AdWords text ads has been extensively tested in the past months and their final release to all advertisers is imminent.

Ads will pass from the current 25 characters title + 2 lines of 35 characters to 2 headlines of 30 characters each + 80 of descriptive text to better fit the overwhelming mobile queries numbers. The new Extended Text Ads should appear like these:

Quite different, isn’it? But do not panic, if you can’t see them yet in your account you can already test the new format via API or with www.karooya.com/expanded-text-ad-preview-tool

The first tests show an increased 20% CTR and in the images below you can find some more details on how to set them up.

ETA were just one of several other important innovation announced by Google at GPS 2016 last May. Among the others there were:

Besides all these new toys coming to AdWords, if you already have Expanded Text Ads active in your account let us know what are your first impressions and data feedback.

Gianpaolo Lorusso
Freelance AdWords & CRO professional, Gianpaolo is among the first Italian web marketing professionals and ideated ADworld Experience, one of the largest PPC events in the world.
Find out more about Gianpaolo 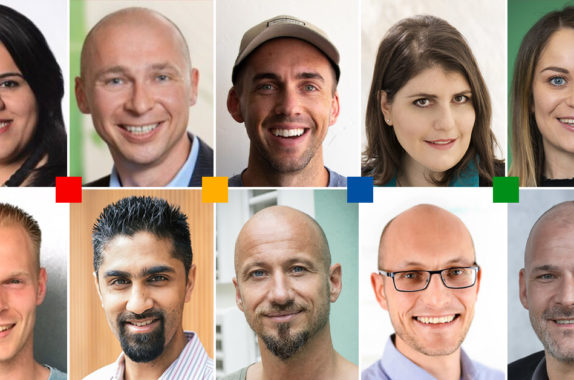