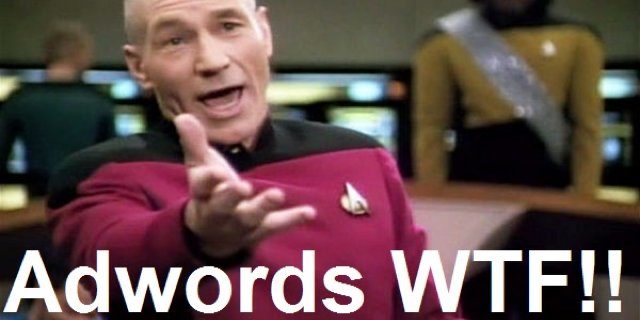 Is Adwords a ranking factor in Google Search?

SEO is the reflection of the psychology of the people who composes it, and, as in real life there are those who believe the girl of the corner or the Yeti, so in the world of Search Marketing there is people who believe in myths that nothing (or very little) have to do with the reality of the facts.

Myth and legend often originate from real events, which with the passage of time and the accumulation of claims based on ignorance or simply to word of mouth distortion turn into something completely distinct.

On the other hand, some people created them as myths from the very beginning, but then people – like the two girls who tried to assassinate a schoolmate because the Slenderman had told them – consider real. 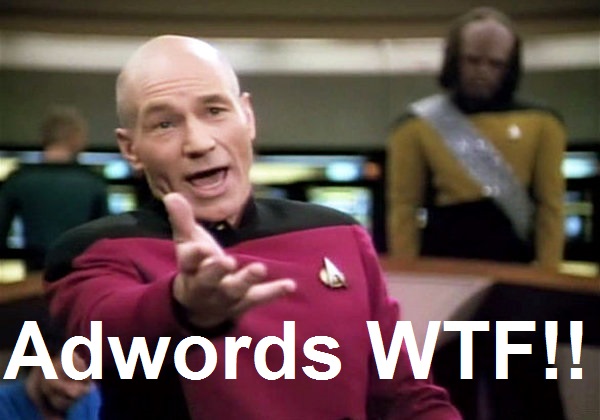 One of the most persistent myths of SEO is the one stating that having an Adwords account – better if powerful – helps obtaining better organic search rankings too.

We just need to type in in the Google search box “Does Adwords” to start seeing suggests like:

If queries like those are presented by Google Suggest, that means that many people are performing them.

I also had a personal confirmation of how this myth is very persistent and believed. It happened last spring, when I was talking at OMEXPO Madrid in a panel with our own Aleyda Solís and Fernando Maciá Domene. We were asking questions to the attendees, and one question exactly was: “Do you believe Adwords affects organic rankings?”. The majority of people answered yes.

In recent days, the myth has gained new impetus because of a Google patent, in which abstract states: Systems and methods for improving on search rankings using advertising data are disclosed.
Many, including some dear friends and very skilled SEOs, wanted to see in this patent the definitive proof that Google also uses Adwords as a ranking factor.

We must remember – as a disclaimer – that a strong hate/love relationship exists between SEOs and Google, especially because of the ambiguity Google always has in its communication, so it is quite normal seeing a strong conspiranoic way of thinking in the SEO world (I too indulge to that side sometimes).

Does, though, that patent really confirm that tin-foil hat theory?

My answer is that it does not confirm it, at least not in the terms people usually think.

That patent, published last March, does not really say that. This is the complete abstract:

The confusion seems generated by Google itself, which use the word “ranking”, when – maybe – it should had had to better use the world “SERP’s rewriting” in a personalized search environment.

Why do I say this?

The relations between search entities might create what Bill Slawski defined as “probability score” related to a query, and the higher is that score for a certain web document the higher is the probability that it will rank (better) in a personalized SERPs answering to that query.

I underline the personalization factor also due to the fact that the Methods and systems for improving search rankings using advertising data patent cited a good number of patents related to personalization of search as, for instance, the old Information retrieval based on historical data and the Ranking search results by reranking the results based on local inter-connectivity ones,

Why may Google feel the need of using also data of documents presented under an ad format? Google gives us the answer in the patent itself:

The problem, again, is link spam. If Google feels that if it was only relying on the link-graph, then its users will not receive the best answer to their queries. Therefore, Google may use also advertisement data for designing better SERPs.

How does it do it?

I will try to offer an answer in plain English, which I do not pretend it is the correct one, but I am quite confident to say it has a high probability to be so.

We should also remember, then, that all these steps are just one of the tasks Google may perform when rewriting the SERPs.

We should not forget, for instance, the weight geo-targeting of the users has in private search.

Moreover, we should also not forget how signals like CTR and Pogosticking may have an influence in how Google determines the relevancy of a web document with respect to a query and the intention behind that query.

Finally, in a similar way as social shares correlate well with rankings, we may also consider that the more a website is visible in the SERPs due to its advertisement, the higher the probability that people will discover it and, eventually, link to it or mention it. At the end, is this not why more and more advertising is used for promoting content marketing campaigns?

So, what is my answer to the always-asked question if Adwords is a ranking factor?

My answer is that our site will not rank higher simply because we are also running an Adwords campaign.

The patent does not say running a PPC campaign will increase organic rankings and also common sense should make us think the contrary.

Maybe our ad is present in a SERP answering to a certain query, but it is the user behavior toward that ad and the relationships between that ad and all the other search entities, which may help our site ranking better also organically… and not an Adwords representative. 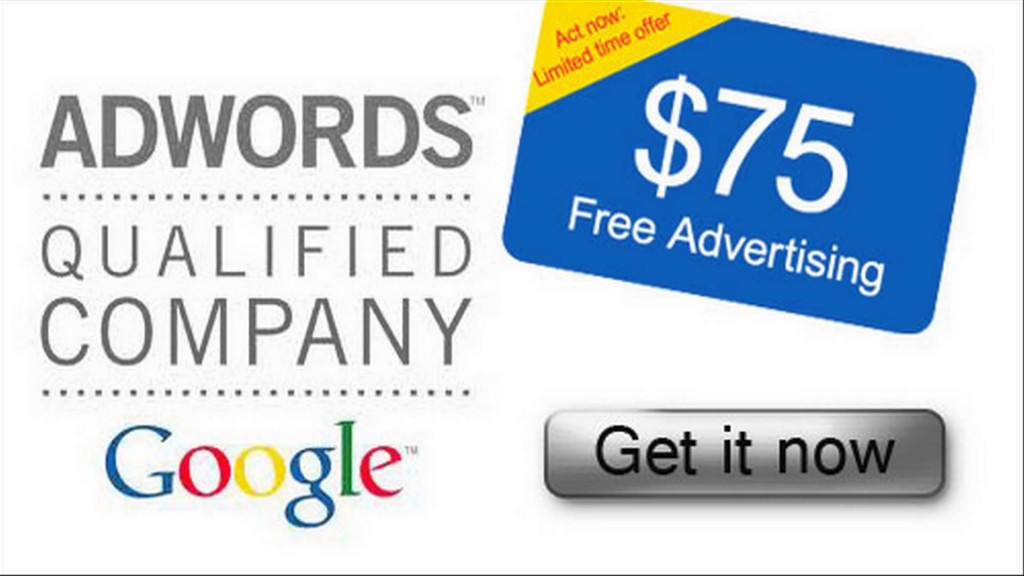