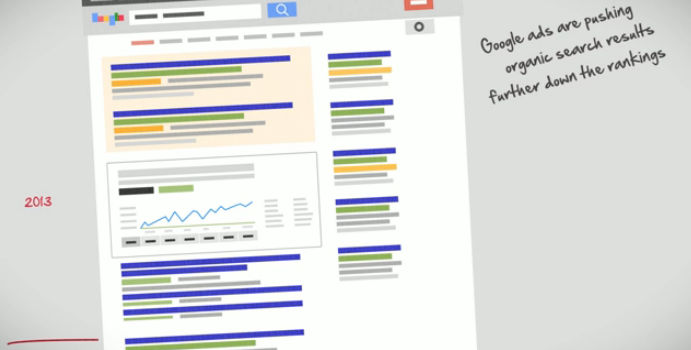 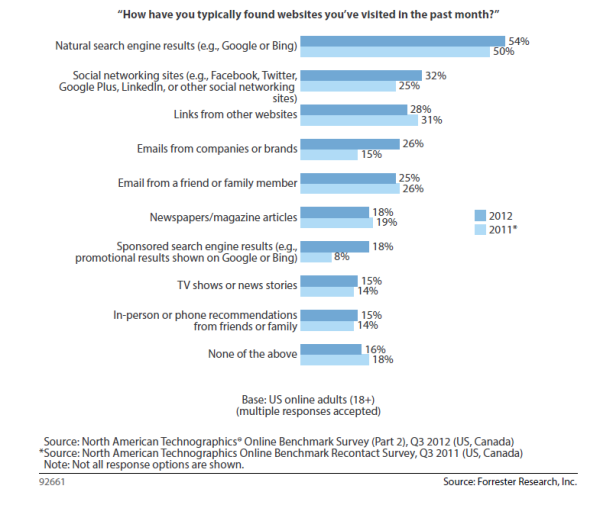 Latest Post from Barry
Advertising Marketing on Amazon in 2020 [Report]