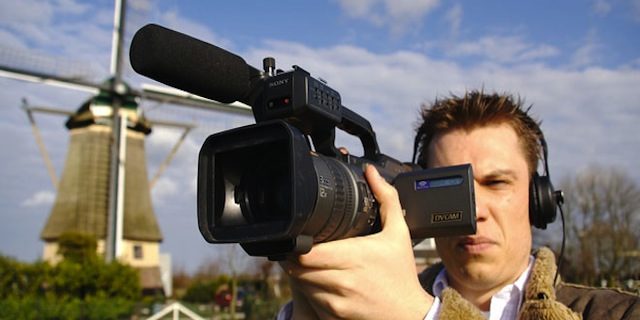 Also blogs for: His personal blog

Jonathan Allen is the President of Longneck & Thunderfoot (http://landt.co), a brand publishing company and which is part of the Columbia Startup Lab, an incubator program based in New York City. He is also formerly the Director of Search Engine Watch (2009-2013), one of the longest running news publications on the search engine marketing industry. Under Jonathan’s stewardship, Search Engine Watch grew from 600,000 pageviews a month to over 1.4 million, breaking all previous traffic records and in May 2012, won the Gold Azbee National Award for “Online Excellence, New or Relaunched Web Site” from the American Society of Business Press Editors.

Before Incisive, Jonathan co-founded Moblog:tech, owner of the smartphone photography community Moblog, and an early player in mobile social media. In 2009, Moblog won the Experimental & Innovation Webby award for a collaborative mapping project with Shozu and in 2008, Moblog:tech’s build of Channel 4?s Big Art Mob won the community engagement award at MediaGuardian Awards for Innovation (MEGAS), The Royal Television Society’s On The Move Award, and 3 BAFTA nominations.

Jonathan has spoken at the largest digital marketing conferences in the world – SES New York, SES San Francisco, SES London, SES Chicago – as well as PubCon, KoreaComm and SIPA. He has also provided industry commentary on breaking news for the BBC, the Boston Globe and Deutsche Welle. 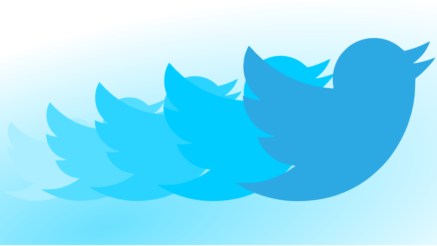 Jonathan Allen
Whats your opinion on the news that Twitter is moving to a 10,000 character limit? Jonathan Allen takes a view...
Read More

Other articles by Jonathan Allen 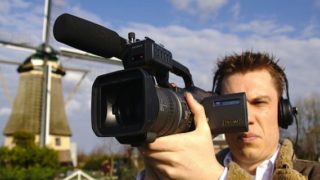 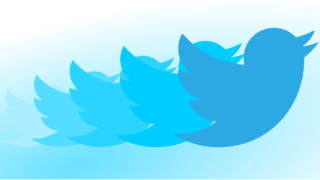 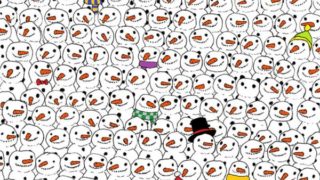 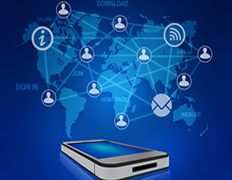 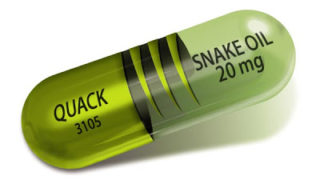 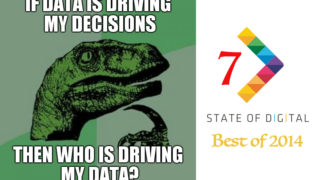