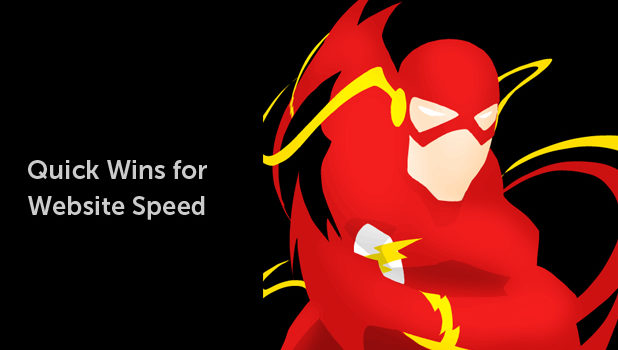 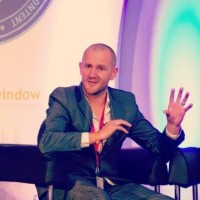 Neil original entered the world of Search in 2002 as the technical mind behind a start up by the name of Just Search. In 2004 he had successfully secured a first page position in Google UK for the term “SEO” and similar phrases which led to experience within blue chip consultancy, SME and ecommerce projects. In 2007 Just Search was acquired by Swedish listed company Getupdated Internet Marketing where Neil took the role of Group CTO and led the technical expansion from the UK and Sweden into France, Italy and Ireland helping the company to operate a turnover in excess of £30m and gain the vanity ranking term of “SEO” in the majority of markets entered.

Neil started his own consultancy in 2009 which became a formalized start-up in 2014 as Made Notable Ltd. Here he works consulting with other Digital Agencies to affiliates or in-house teams. He is passionate about the web, extremely focused and fanatical about technology which has led him to speak at conferences around the Globe from Silicon Valley to Stockholm and Reykjavik among others.

Neil tends to carry out in depth research and data analysis to look at trends around search, social and conversion some of this data can be seen on his personal blog of www.neilawalker.com as well as on State of Search and other posts around the web. He also dabbles in the domain market and in the past was heavily involved within the UK Hip Hop scene. 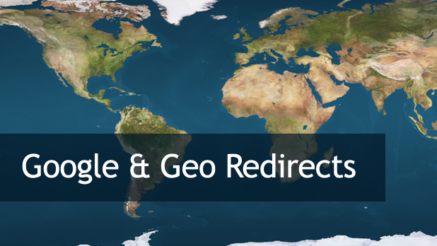 Neil Walker
If your making the step to go international and take your website into different markets, you need to tread carefully...
Read More

Other articles by Neil Walker 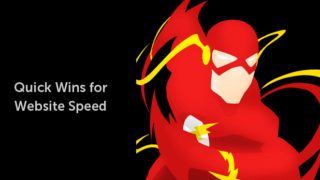 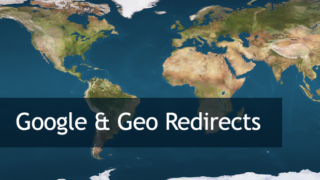 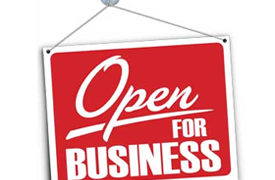 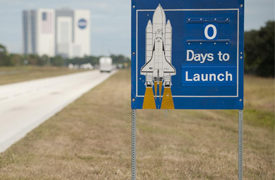 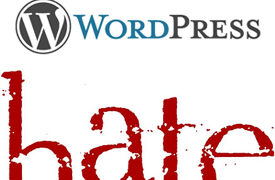 Why I Hate WordPress Websites! 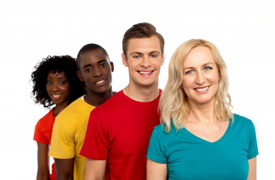 Focus Groups and Knowing Your Audience Fast is Fine but Accuracy is Everything 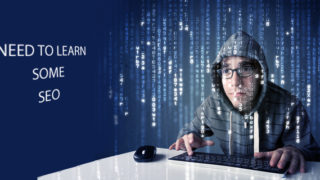