Skip to content
Home » Articles » Uncategorized » Baidu About To Conquer South America: The Market To Be 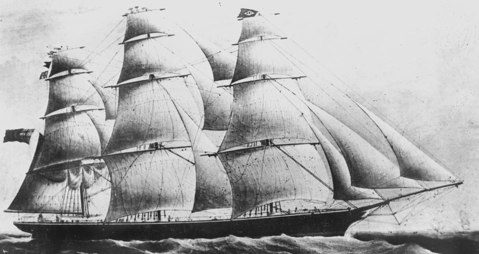 Baidu About To Conquer South America: The Market To Be

There is one continent which in history has been conquered many times: South America. From Columbus to Hernando Cortes, they all set foot in South America and found it to be a place where they could take a lot from.

The voyages of discovery were all about the money. Now South America is about to be conquered again, and again money will be the number one reason why. This time however the conquerers do not come from Europe, they are coming from China. Search Engine Baidu two weeks ago announced they would be opening offices in Sao Paolo.

Multilingual-Search editor Immanuel Simonsen clearly feels this has to do with finance. He looked at Baidu’s financial results compared to Googe and saw that Baidu saw its “total revenues and operating profit increasing by 83.2% and 91.4%, respectively, compared to 2010.”

Baidu is doing well and wants to expand and has chosen South America as their first target. And with reason. They themselves admitted they are there to compete with Google and to learn and understand the Brazilian and Latin American markets. 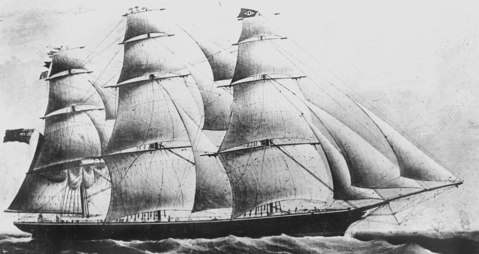 But why South America? Like in Europe Google’s market share there is over 90%. What’s to gain? The South American market is a very interesting one. Especially the Brazilian market. Economically Brazil is labelled one of the five most promising markets in the world. Where many economies are having difficulties, Brazil seems to be going upwards. And that is paying out with for example the organization of big events like the upcoming World Cup, the Olympics and the IACC.

Baidu definitely knows where it is stepping in to: there where the money is. Whether or not they will be able to push Google out remains to be seen, but the game is definitely on. 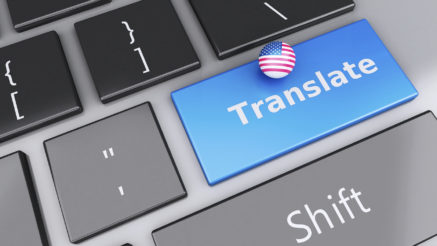 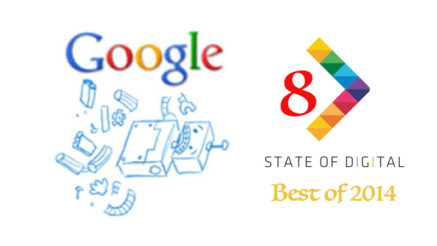