The reason I wanted to write this post is that 2015 has to be the year that I feel we’ve seen the most updates to social platforms in the shortest amount of time. So I thought it’d be good to do a quick round-up of the most important updates for marketers to be aware of and capitalising on.

I’m going to keep the detail around each of the updates quite brief and just include a link to the announcement on the platform’s site for more detail just so this post doesn’t end up being the longest in State of Digital history!

Pages can now add calls to action at the top of their pages next to the like button to encourage action from fans, seven are available at the moment:

Facebook rolled out conversion lift which aims to help marketers accurately measure the impact that Facebook ads have on a business’ bottom line beyond direct clicks and conversions using control groups. Read more

Facebook is now showing businesses their Ad relevancy scores as a visible metric in the reporting tool. This seems very similar to Google’s quality score in my opinion. Read more 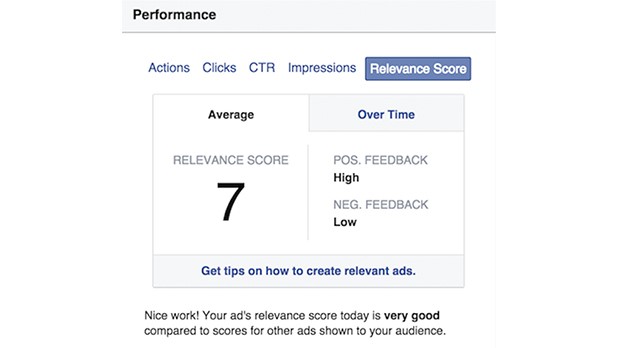 Now businesses can promote multiple products on Facebook or even their whole catalogue of products and can target using the usual Custom Audience mechanics. Read more

While you were away – 21st January

Twitter introduced a new feature to timelines to show people popular tweets that they may have missed since they last logged in to the app. Read more

Previously individuals could only share direct messages on Twitter with one other user however as of the 27th January this year, group direct message conversations can now take place.

New! Use Direct Messages to speak privately with a group of up to 20 people. Share Tweets, show emoji & be yourself. https://t.co/8giGhC6OO0

Twitter announced the acquisition of Niche which had been a key partner of Twitter and Vine historically. Niche is a network for social media creators and has worked closely with Twitter’s brand strategy team historically. Read more

Google and Twitter reached an agreement for Google to start indexing tweets again after granting access to its firehose. Read more

After introducing Guided Search in April 2014, Pinterest announced further improvements to this in January whereby people will now see pins tailored according to gender. Read more 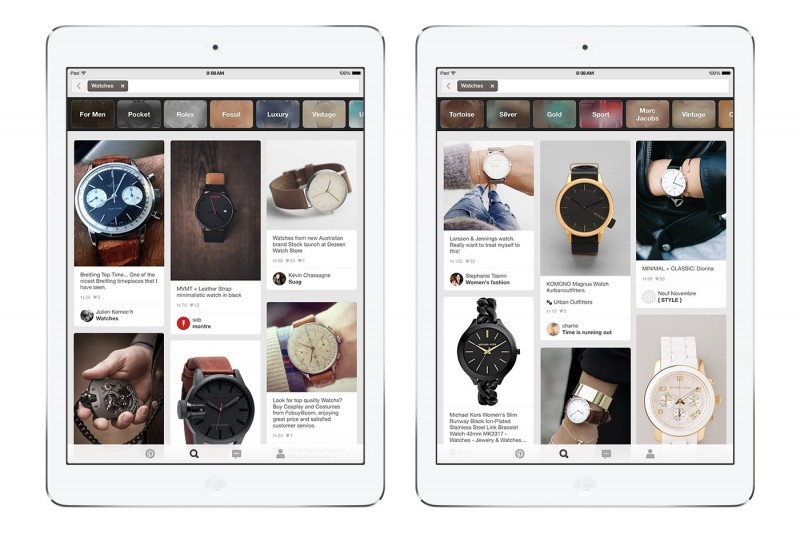 Only relevant for those based in the US at the moment but Pinterest announced it was now testing showing promoted pins in new places such as users’ home feed. Read more

New functionality for the iPhone and iPad Pinterest apps means that you’ll now be able to install apps directly from Pinterest with app pins. Read more 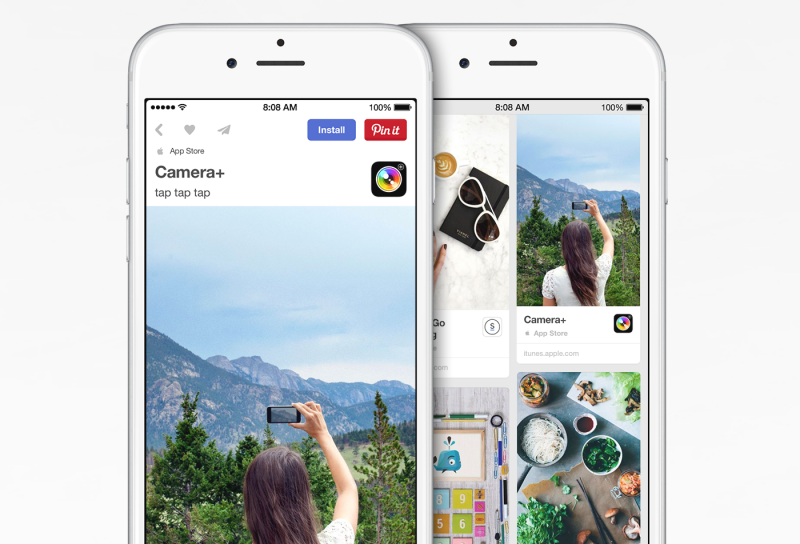 After giving everyone in the US the ability to publish on Linkedin last year, they have now rolled it out to all English-speaking countries. Read more

Linkedin launched its new Connected app for Android which aims to give people more intelligence and information about their contacts and meetings they’re attending. Read more 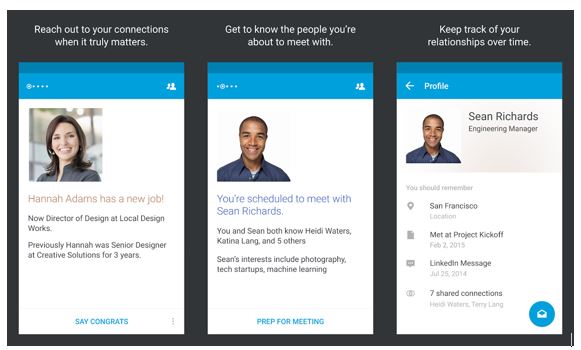 Like Pinterest, Linkedin announced improvements to its search functionality to help you find people and content easier, some of which had previously been available to Premium members. Read more

Snapchat launched its long-awaited Discover feature at the end of January partnering with various media partners including MTV and National Geographic to bring great content to Snapchat users. Read more

Tumblr announced the launch of Creatrs which it calls ‘a creative agency that pairs influencers with advertisers’. David Hayes, Head of Creative Strategy said it hopes to power the best advertising campaigns not just on Tumblr but on Facebook, Instagram, YouTube and in display campaigns as well. Read more

Vine launched a new app specifically for kids on iOS to show only Vines that appropriate for children which came out of its Hack Week. Read more

Google launched its YouTube Kids app which it says is ‘the first Google product built from the ground up with little ones in mind’. Read more

Another interesting social media-related introduction that I thought was still relevant to include was Amazon introducing Amazon Giveaway to help brands run giveaways on social media. Read more 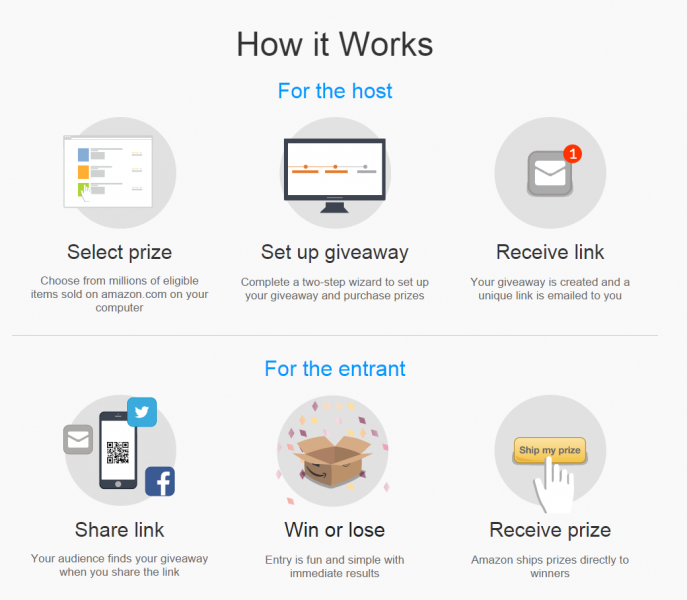 So in summary we can see that all of the big social media platforms have been working hard in the first two months of this year to improve experience not only for users but clearly for brands as well. A lot of these updates are clearly aimed at pushing brands and marketers towards more paid media which is a growing trends for 2015, we can also see similarities with the platforms e.g. Vine and YouTube both launching apps for kids, Linkedin and Pinterest both working on their search functionalities so we expect to see more of this throughout the year.

It’s certainly an exciting time for all marketers working in social media and there’s a lot of updates to capitalise on!