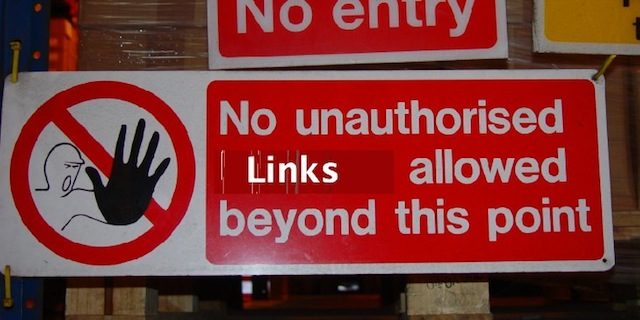 Bing has launched a new feature in their Bing Webmaster Tools which allows you to ‘disallow’ links pointing at your site. You can now say you don’t want to be associated with a certain link and the ‘value’ of that link will not be counted in Bing’s algorithm.

The feature is something which can prevent negative SEO efforts, people buying links and pointing them at your site for example, but it is also useful for ‘cleaning up your act’ if you have foul links. It might also be a help stop those e-mailing other sites to take down links, threatening with legal actions. It sure is a feature which many people would love to see on Google as well.

The new function is called ‘Disavow Links’ can be found in the “Configure My Site section” in Bing Webmastertools. You can put in a link an then by using the drop down you can choose what you want to tell Bing: at what domain level for example. You can put in as many links as you want. 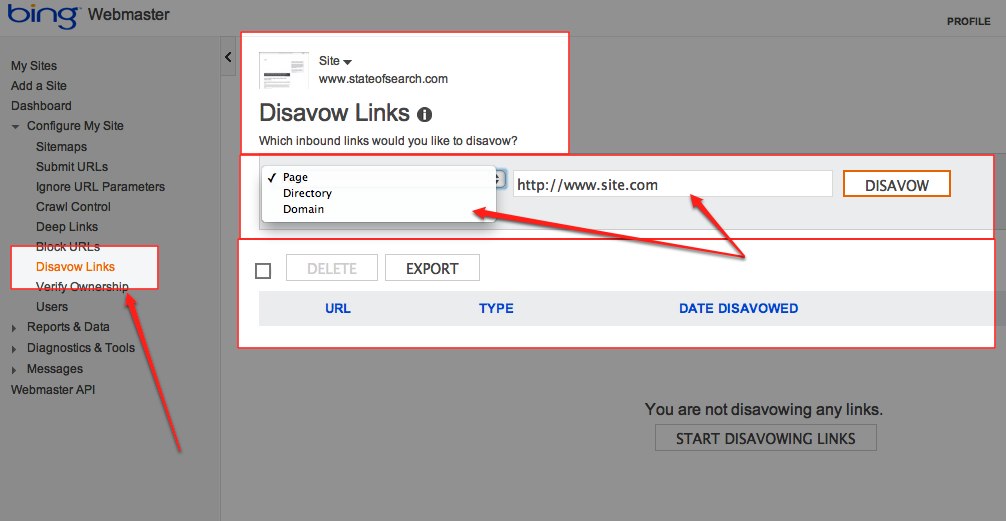 The feature off course is very valuable for webmasters, but will also tell Bing a lot about the value of some links. Bing says it won’t affect rankings dramatically but you can expect that if many webmasters pinpoint a specific site as giving bad links, Bing will act on it.

As said, Google doesn’t have this feature at the moment, but it would be a useful add on there as well, which I’m sure Google will release sooner or later in a slightly different version.