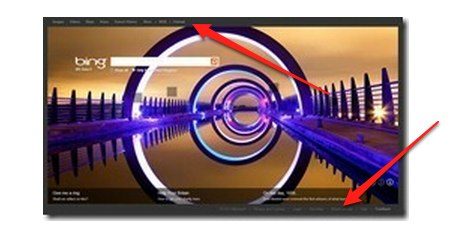 We sometimes catch Google tests in the wild, even though most of the State of Search bloggers are based in Europe. That is because Google tends to test broader than just the US (even though US does get the most attention from Google).

With Bing its different, since they focus mainly on the US, maybe because of the market share. So when they do test here its news. Maybe not big news, but still news.

It now seems as if Bing is testing the new designs, which they have been testing in the US already, in the UK. According to Webpronews a version is being tested which has a new homepage design and in which the search results are cleaner.

“The new Bing homepage that it’s currently testing in the U.K. has a design that closely resembles the U.S. version in that the image remains centered but the background color is now charcoal. The bar different search categories like Images, Videos, Maps, News, etc., now float above the central image instead of hanging at the very top of the browser screen while the lower bar that presents recent search history and trending searches remains at the bottom of the image although super-imposed on the image.”

Here are some (small) images from Webpronews: 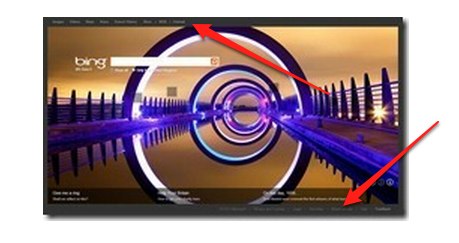 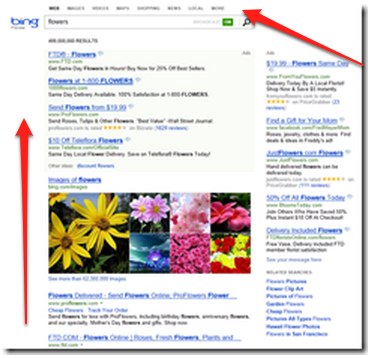 Note the whitespace and the search bars on top.

There are also people in the UK who have seen these tests. We will update this post later with some screenshots from them. It seems as if Bing is serious about rolling out the changes there in the short term.