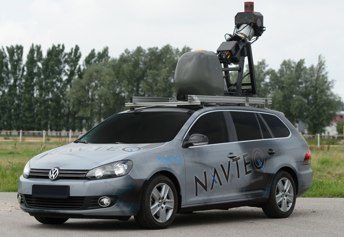 I’ve reported on Bing Streetside before. In my view it could potentially even be a better product than Google’s Streetview. But like many of Bing’s products (and many other products too by the way) Streetside was only ‘really’ available in the US. Now it seems as if Microsoft finally found their way into Europe.

After the transition between Yahoo and Bing (also listen to our radioshow with Microsoft’s Cedric Chambaz about that) Bing now is starting to make Streetside available in parts of the United Kingdom, Germany and France.

Streetside is different from Streetview in a few ways. Not only does it have a slightly different look (the angle is different which makes it easier to spot businesses for example), it is also built in a different way, using Photosynth material and Bing is making sure the product is extremely optimized for mobile devices. It also for example shows local blogs, which can tell you a lot about an area.

Bing has set up a special site for Streetside in the UK on which it not only explains what the product does, but also what it collects or not when it is collecting information. The site also has a specific page which shows when the Streetside cars will be driving around in what regions. Currently they are touring around the UK. In September they will reach the Manchester / Merseyside area. You can also spot the cars in France and parts of Germany. By the end of the year most parts should be covered.

Watch below a presentation from Blaise Aguera y Arcas, architect of Bing Maps. 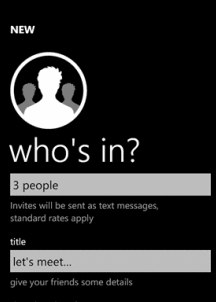 It keeps coming back: location, location, location. Bing also has noticed this is an area they should be focussing on. With the Streetside cars underway Bing also launched a new app for their Windows Phone 7 operating system: “We’re In”. This app is the ‘Foursquare’ or ‘Latitude’ from Microsoft. It allows you to check in, but it does a little bit more. For example it makes it possible for you to organize a quick meet-up in a place where you are at.

As you might suspect, the app is US only. But also Windows 7 only, which will make it more difficult to actually succeed. 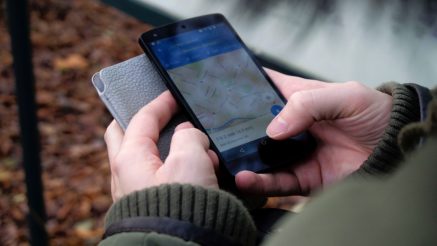 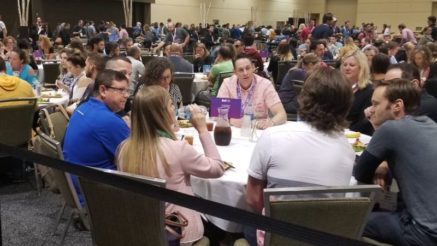 Steve Morgan
Steve Morgan wrote up his notes for two of the Birds of a Feather tables at MozCon 2018, discussion round-tables...
Read More
Join our 9,000+ Subscribers
Receive daily, weekly or monthly updates on our latest content