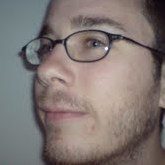 It’s the bloggers who really make this blog, they provide the great content after all. As you know this week I am paying some attention to the bloggers in these last few days of the year. See what they wrote, look at how their year was and what their expectations are. A digital thank you for their work.

Kelvin Newman was one of those bloggers you knew you were lucky with to have on your team. And lucky we are. Kelvin provides great content and shares his great insights with us.

I asked Kelvin the same a couple of questions as the others about 2010 and 2011:

Well my beautiful daughter Elsie was born in 2010, so she’s always going to top a list of any highlights. She’s a smart girl and already has started appearing in my podcasts if you count practising Opera/screaming in the background as contributing!

The loss of Jaamit, he was a true credit to the world of SEO, and someone I think thousands of us called a friend in the original sense of the word. He was taken to soon, and the only positive in a terrible situation is the huge impact he had on so many people in such a short space of time.

SEO’s are going to end up more hated than traffic wardens and estate agents – most of us really don’t realise quite how unpopular our profession could be unless a few dodgy characters clean up their act.

The infrastructure changes as part of caffeine really seem to have allowed Google much more flexibility in making changes to their user interface. I think we’ve only just started the process of them making tweaks and wouldn’t be at all surprised if they continue the same frantic pace for a little while longer yet. Whether they’ll end up alienating people with all these changes is the other search engines only real hope of making any gains in market share.

My personal favorite post by Kelvin is “Who Would I Pick For My Link Building Dream Team?” which really spoke to me. But also posts like “Why didn’t the Google Mayday Update Affect Job Boards” show the writer Kelvin at his best.

Kelvin, we were on your podcast once, which was very entertaining and I hope that will be more in 2011. Thank you for the great posts in 2010, hope to see more of those in 2011!

Check out Kelvin’s profile page
Company: SiteVisiblity
All of his posts 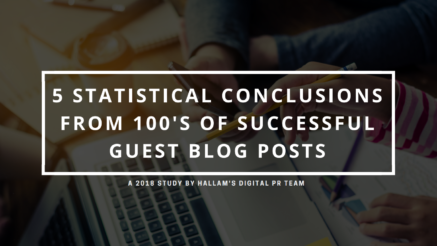