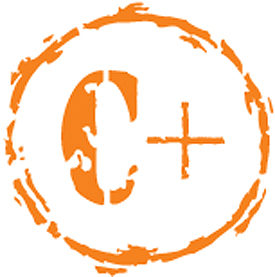 Google has come in for a lot of criticism over the last year or so, some of it justified, some of it not so. Whilst it is unrealistic to expect and assume that Google is and potentially can be a perfect entity, I for one would certainly suggest there is some room for improvement within the current resultset both in terms of quality of results and support for existing products.

Sometimes struggles to focus
There isn’t a day that goes by where we don’t see something new in our search index, whether that change be algorithmic or increasingly structural within the search index. From the addition of comparison ads to new layout to cater for local searches to the integration of local – 2010 was certainly a bumper year for changes. 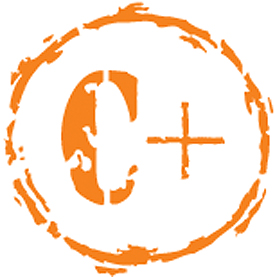 That said, there is an argument that it may be time for Google to go through a period of consolidation – to build on what is there and ensure this is the best it can possibly be. I personally can’t help that with the sheer amount of diverse products that Google currently has in the ether that it is in danger of becoming a ‘jack of all trades – master of none’. Some level of focus in my opinion on existing markets and products is needed along with a shift away from the current ‘beta’ launch framework that appears to have been adopted.

Sometimes lacks attention to detail
It is certainly at these so-called lazy affiliates that Google’s most recent ‘spam detection’ updates would appear to be targeted at. The new spam detection classifier to help prevent “spammy on-page content” from ranking highly in the Google search index would certainly indicate a revised mindset towards targeting low quality content within its index. And not before time. One would suggest this sounds very much like 2004 rhetoric from Google – and to a certain degree I have to agree.

That said its never too late to fix a particular problem – and if Google are to stay ahead in the search game it is going to comedown to as much about the quality of their search product as the degree of new innovation introduced to their search product.

Needs support in order to flourish
I certainly have been vocal of the lack of support Google has for its Local product. This has been magnified recently given the greater level of traction that Google has placed on Local over the last year or so. Further to that the movement of Marissa Meyer over to progress Google’s local offering may suggest further reinforcement is immenant – and badly needed.

The current local framework is wholly inadequate for modern usage. The simple/sms/mail framework is too simple for many modern day business configurations,and the bulk feed/verification and support leaves a lot to be desired. That said with some very exciting local products being rolled out in the not too distant future (one in particular I am extremely looking forward to) surely Google can’t leave things as they are – or can they???

Balancing Financials vs Usability
Increasingly, we have found a number of Google resources sneaking into our search results. There has been some recent clamour of Google favouring their own results in the search engines however in many instances I think this is merely a case of the cream rising to the top. However that said, we are more seeing greater prominence thrown to innovative additional results such as those found for credit cards

These have only received limited rollout within the Google search engine results however there is no chance that we wont see further instances of comparison ads throughout the Google network over time. In my opinion however Google needs to manage any such rollout carefully as it has the potential to upset both existing advertisers and potentially consumers as well – and I would suggest recent trends of launching products before their ready would have to be very carefully considered here.

At the end of the day, Google are accountable to their investors. Search is their playground and they are going to expand into areas that make them money – that is the way of life.