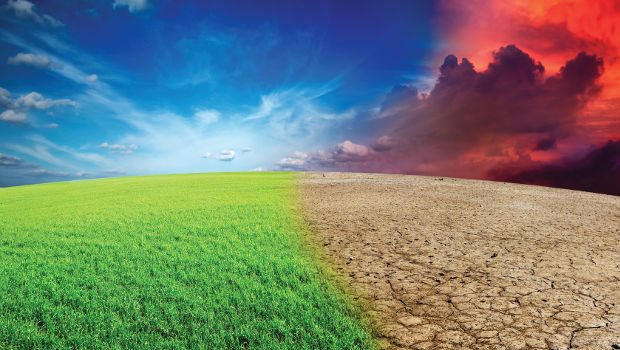 The Changing Landscape of Search – Expect More Bumpy Times Ahead

For many of us, we have grown up with Search being simple. Paid search was paid search, organic search was organic search. That’s not factually true actually for a while we did have the wonders of Yahoo’s (and others) Paid Inclusion program of the early “naughties”

For a while the paid inclusion landscape went away and we settled for a very simplistic model (as I have generalised and simplified there) – however over recent years we have seen particularly Google significantly change their approach to monetisation and with it a very different approach to how and where advertisers have to pay to have their products (in the whole) and services advertised. 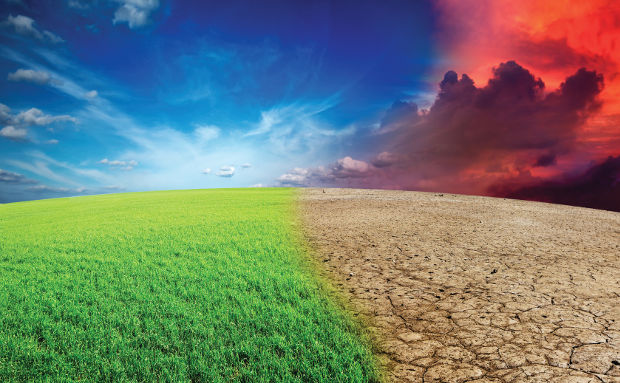 One of the biggest areas we have seen this change happen in is within Product Listing Ads – or Google Product Search, Google Base etc etc . Historically much of this was uncommoditised real estate. Many advertisers successfully used the Google Shopping facility very successfully for a number of years. Certainly in those days there was no where near as much cut through of the listing ads into the mainstream results – however when one considers the benefit to Google of this – one can understand why they would not actively promote a non profit generating vertical within their primary results.

That all changed back in 2012 when Google introduced the PLA’s into the paid search arena, allowing us to actively promote our wears within the paid search results. Since that time, the breakout of these results has significantly increased – and we now find them on a number of terms where commercial intent has been perceive – and obviously advertisers exist that sell that product. This is just early days – and certainly much of the targeting within the Google Shopping functionality is still reasonably limited – however we are starting to see some interesting new developments in that area too. When one considers the potential of customer segmentation and the potential to target people as we do with Display the potential to do this at a product level is an obvious extension but that I would suggest is still a long way off.

Since the launch of the Google Shopping, we have seen a number of new initiatives both being initially tested – and rolled out into mainstream use. In particular Google’s acquisition strategy has played a big part in this. Beat that quote allowed Google to actively enter into the Insurance Comparison market place – which is particularly big business here in the UK. Likewise the acquisition of ITC allowed Google to enter the Travel Comparison market – something they have been slightly slower to really bring a commercial product to the market. That it would appear is about to change if comments from Ryanair’s chief Executive Michael O’Leary is to be believed. Both products are potentially massive opportunities for Google (if we look at the success of the likes of MoneySupermarket, GoCompare and Confused over the last couple of years) – and I would suggest all of the above would be looking at developments in these areas very very closely particularly the former given their involvement in both the financial and travel sectors. Certainly I think from Google’s perspective one would argue it makes complete sense. They are the worlds most dominant publisher of advertising, they are the starting point to many peoples customer journeys across both financial services such as insurance and banking – as well as travel – and being completely honest are well aware that the general public from a digital perspective will move between brands should the right opportunity arise. Given Google adoption across both search and mobile I would argue Google more than anyone are capable of making that transition. 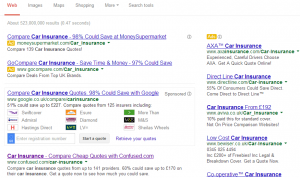 One wouldn’t suggest this is likely to be the last of any potential commercial developments. Observations on various search engine publications have already highlighted the use of Google Auto ads, being used in the States actively allowing advertising within the Knowledge Graph. I would suggest actually on that – that may well be where we see a significant growth in Google commercialisation as Google+ starts reaching critical mass. With Google+ now so closely ingrained with Gmail and YouTube and adoption slowly but surely creaping up this is surely an opportunity that will be explored in the future particularly when one looks at a number of new features with social at the core such as Shared Endorsements.

That does leave less of the cake so to speak for organic search. Certainly I would suggest 2013 was a year where we saw Google really make a significant step change. 2013 more than any other year before was a year where they started getting their house in order – and yes there are still ways of getting round the system but the difference is – it is more and more exactly that. Increasingly I would suggest organic search will be fighting for a much smaller part of the pie. Certainly MediaCom data I have looked at on very specific commercial queries suggests old school splits 80/20 split in favour of SEO has long since been obsolete and we are increasingly seeing much smaller CTR’s through the organic search results than at any time in the past. As Google commercialise more and more of that real estate on their search pages, that opportunity becomes smaller and smaller (one only has to look at an insurance ad to see this)

As we move into 2014, I see no reason why this year should be any different. Last year was a roller coaster ride. Expect this one to be no different. 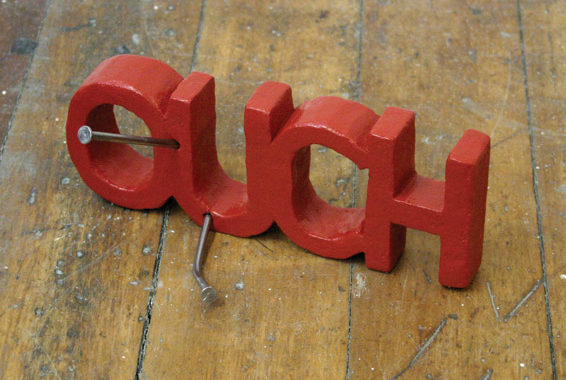 Latest Post from Peter
Advertising Google Landscaping – Making sure you Own Your Brand
Join our 9,000+ Subscribers
Receive daily, weekly or monthly updates on our latest content