Skip to content
Home » Articles » Marketing » Could AR be the future of eCommerce?

While it may have slipped many people by, within the search community I’d imagine everyone heard the announcement during this year’s I/O about the addition of AR results to SERPs. In case you hadn’t, however, there was a further announcement on the Google blogon the seventh of May.

Like many, I’d assume, the demonstration of placing an AR shark on stage, when juxtaposed with the ‘partners’ that Google are working with to deliver such content, has had me wondering about the possible implications for this kind of rich result for brands online. 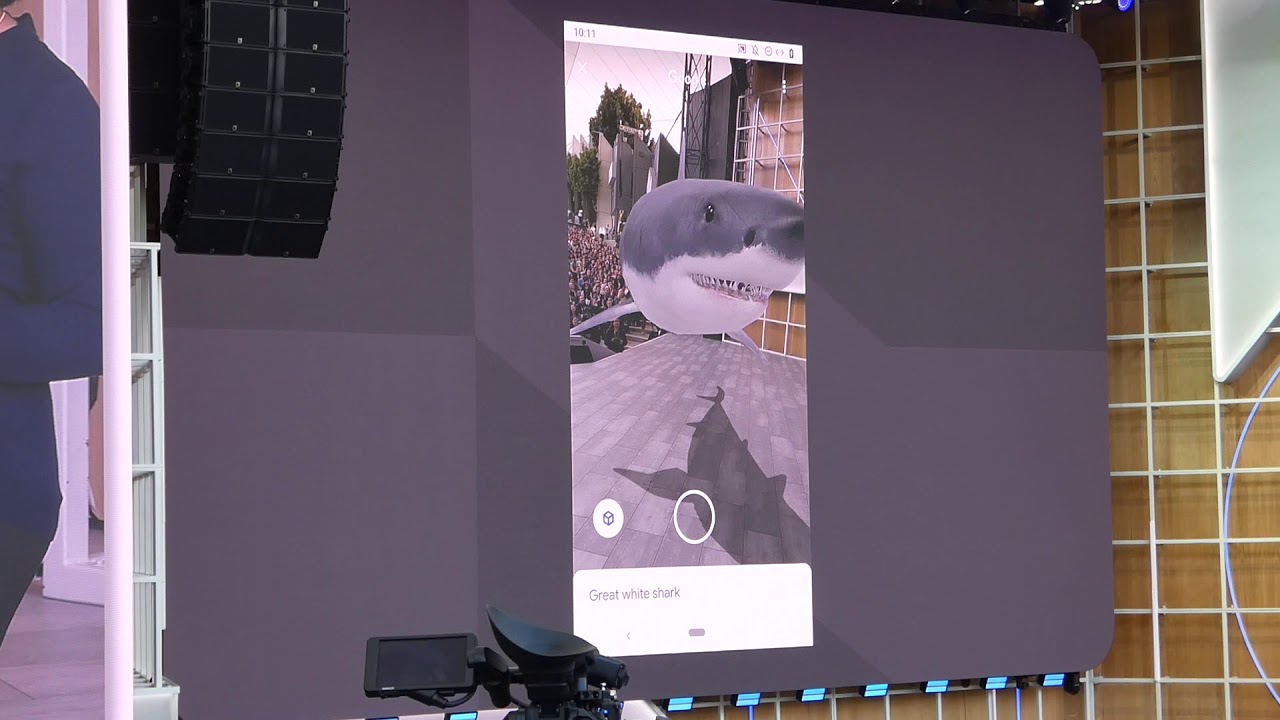 While there have been a few brands that have dabbled in AR, they have predominately been providers of interiors and furniture – one notable exception being the Louis Vuitton handbag in a card that was demonstrated at Viva Technology in Paris last month (using a Snapchat 3D AR filter). However, with the richest of richest results now present in the SERP, and promises of ‘sneakers’ and Volvos to be available in AR form, it can only be a matter of time before Google releases the feature to the web in general.

So what does this mean for brands?

Is it just an incredible learning tool that will be a gimmick at best for brands – or does it have the potential for more?

Personally, though I’m hardly fashionable – or even fashion adjacent – I think the possible applications for the fashion world are phenomenal. While most people are comfortable enough ordering clothes online, the additional ability to inspect an item down to the stitching is as close as you can get to an in-store experience without actually going (which no one really wants, do they?). In addition, there have been AR ‘mirrors’ available for years now and, while they may not be omnipresent, this has – with some work – the ability to bring the experience to the home.

However, it’s the higher price purchases – and even the aforementioned furniture – that holds, in my opinion, the greatest possibility to influence consumer behaviour. While brands such as IKEA have had apps that allow for the consumer to virtually place items in their home, any CRO professional will tell you the potential impact of removing a hurdle on consumer behaviour.

It’s this last, hurdle busting, reason that is the main reason I feel the potential for AR advertising in search (will brands get it as an organic or paid option first?) is more than just a gimmick. The option to place a new car on your driveway in a couple of taps of a screen is a great way to engage a consumer, as is letting them see that new fireplace in action. I generally detest the ‘if a picture is a thousand words, then video is… blah blah’, it’s a useless generalisation, but the difference between an image and the appearance of a manipulable three dimensional object should not be understated. 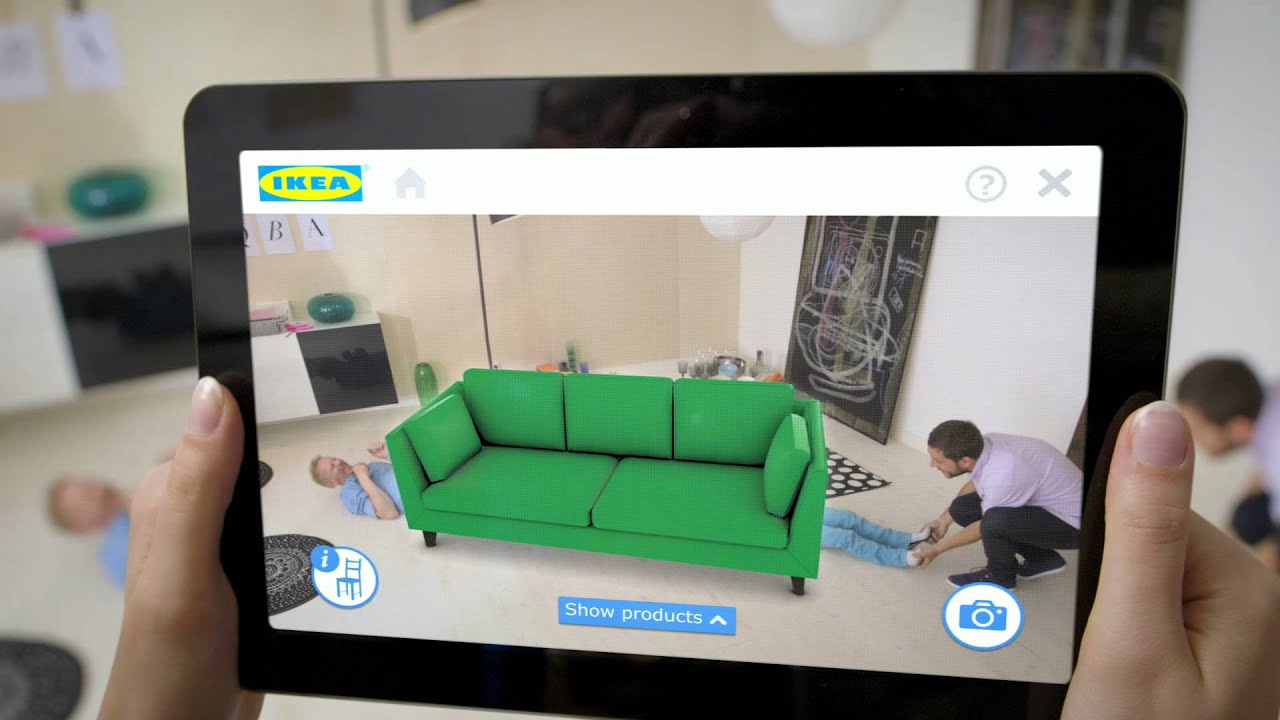 While this is all well and good, however, the question should be – I suppose: so what? Surely this is miles off? Well, it might well be a short distance off, but it’s unlikely to be more than a year or two before this is rolled out to brands in general – whether as a paid or organic strategy – and it can take almost that long (or so it sometimes seems) for large organisations to make a decision on such an investment.

Secondly, while the technology might not be quite there, and the technical difficulties are such that AR production is limited to experts, there is already a framework for HTML AR in development on (Microsoft subsidiary) GitHub, while Schema.org has a pending markup for 3D models which could, it’s reasonable to suspect, represent a short step from a markup for AR rich results. 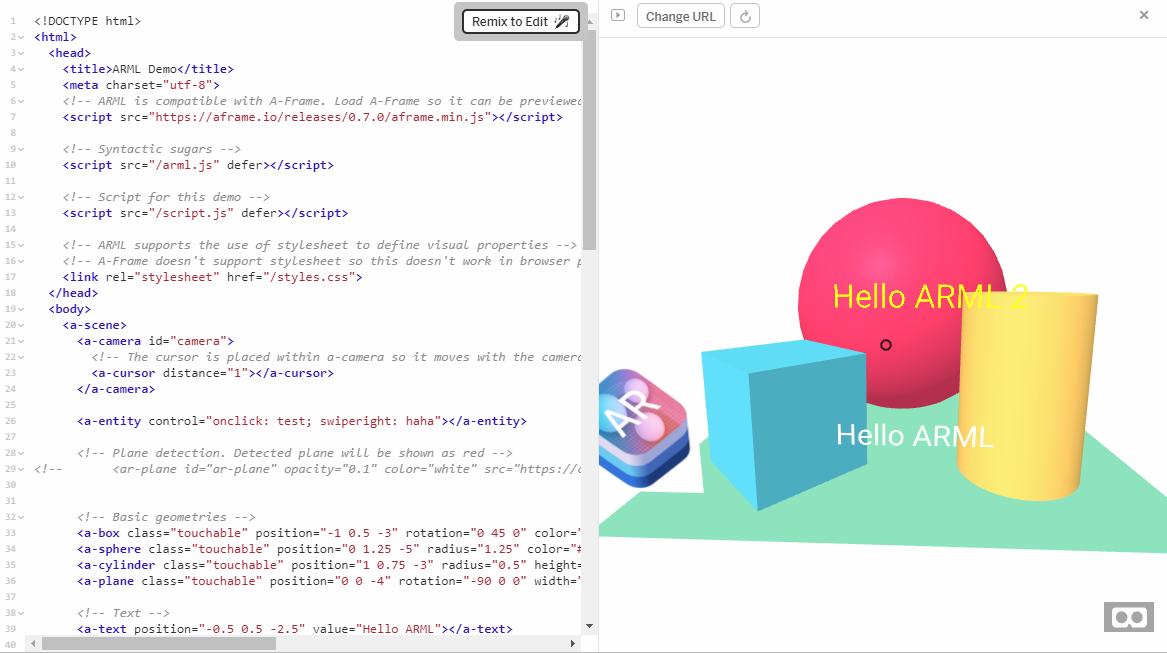 So, while it may not be an immediate concern, there are enough building blocks already in place for the finished shape to be, at least, guessed at, and I think there’s enough there for the discussion to start happening at mid-to-large brands. With the option already available to have one off AR projects – such as the Snapchat handbag lens – it may well be worth brands investing in a few smaller projects in order to get a feel for technology. 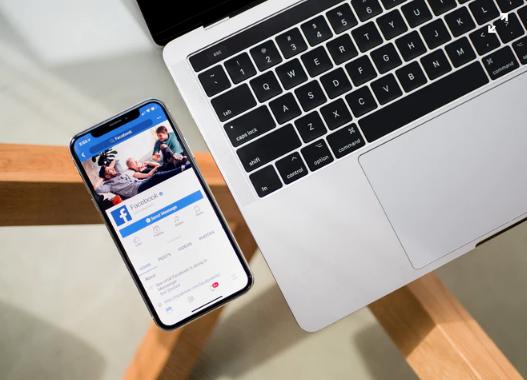