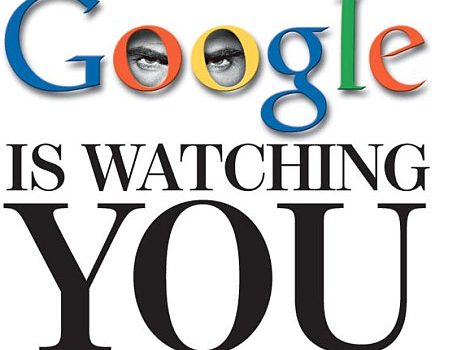 Defending Google or stepping up against Google? 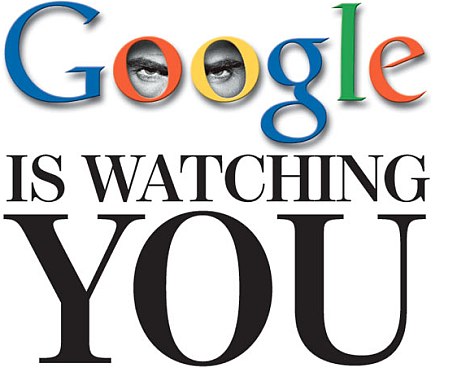 Google is under siege. At least so it might seem if you look at several blogposts and news items in the past months. The siege mainly is aimed at privacy matters concerning the Silicon Valley giant. Google has made a few mistakes and is now paying the price.

Google Streetview is a nice tool Google developed (actually, they bought it and then made it into what it is now), but somehow its causing them a lot of issues, especially in Europe. People apparently love to wander through streets using Streetview and love to look at what is going on in the street across town but as soon as Streetview enters their street they feel their privacy is invaded. In some cases they respond a bit overreacted, in other cases, like when Google collected wifi data through their Streetview cars they were right. Google shouldn’t have done that. But are the reactions justified? Or are we making a lot out of nothing?

How much does Google really know of us? We suspect Google knows a lot, and if you put all the data they collect through all different channels on one webpage it’s probably a scary sight. Consumer Watchdog, a nonprofit advocacy group, feels Google knows way too much and is a danger to our lives and our children. Last week they released this video of Eric Schmidt ‘giving’ away free ice cream and meanwhile getting and sharing personal data:

I am one of the first ones who points people at possible privacy issues. For example, I feel that Facebook is sometimes crossing some lines on that matter and I also believe Google is not without blame. Still, I do think that in some cases people are overreacting. Especially if you look at what other agencies and companies know about us.

What did Google do ‘wrong’?

What did Google do wrong to be under such fire lately? In my opinion, a couple of things:

Is Google the only one?

So Google is collecting data. But they are not the only ones. I think many people do not realize how much (private) data is collected about them daily. Just a few examples:

And I could go on and on. My point is: Google is collecting data and we know it. But sometimes it feels like people think Google is the only one. And they’re not. There are millions of sites, organizations and agencies out there collecting data about you. In that sense Schmidt is right: if you have something to hide, you’re in for some trouble, because somewhere someone has registered it.

So are we overreacting when it comes to Google or should we be stepping up against Google and dive on every privacy issue out there? My answer would be that we are overreacting but that we should be aware of what is happening to our data, whether it being Google, Facebook, Apple or what other agency out there collecting it. And I do think Google could be the one finding a way in which we all can easily be made aware, without us having to say “ok” to every privacy statement on every website we visit.

Update: a funny thing noticed by Business insider: Google Watchdog, the people making the video above, are using Google Analytics to track their visitors and to that it uses tracking cookies to monitor its readers behavior…