As you are used from State of Search, being the best conference coverage website out there, we are covering SES New York. We have bloggers reporting, but we’ve also decided to take a different angle this year. We have asked a few speakers to describe their own presentation. Because after all, what better coverage than from the source itself? In this post Greg Jarboe explains what his talk at SES was all about.

According to Google, the Panda (aka “Farmer”) update noticeably impacts 11.8% of its queries. The update was designed to reduce rankings for low-quality sites — sites which are low-value add for users, copy content from other websites or are just not very useful. It was also designed to provide better rankings for high-quality sites — sites with original content and information such as research, in-depth reports, thoughtful analysis and so on.

Many Google critics were surprised that some so-called “content farms” like Demand Media survived the “Farmer” update in relatively good shape.

What’s a content farm? According to Wikipedia, “the term content farm is used to describe a company that employs large numbers of often freelance writers to generate large amounts of textual content which is specifically designed to satisfy algorithms for maximal retrieval by automated search engines. Their main goal is to generate advertising revenue through attracting reader page views.”

So, who exactly is harmed by developing how-to articles tailored to Google searches?

Mark Glaser, the host of MediaShift on PBS, convened a group of people last year to discuss content farms, how they are changing journalism, bringing down pay rates for writers, and possibly polluting Google searches with poor quality content. Some panel members believed Demand Media was simply fulfilling a need, while others believed there were possibly dangerous repercussions from the proliferation of these low-cost articles across the web.

If you ask me, today’s critics of content farms are like the old critics of “yellow journalism.” In the 1880s, Joseph Pulitzer cut the price of the New York World to a penny, hired Nelly Bly, and added bolder headlines, more prominent illustrations, sports pages, women’s sections, advice columns, and comic strips. One comic strip featured a street urchin in a yellow shirt, and a hostile critic coined the term “yellow journalism” as a damning label for this kind of high-voltage newspaper.

So, who exactly is harmed by developing how-to articles or videos tailored to Google searches?

Search reverses the communications model taught in most journalism schools. That traditional model was created by Harold Lasswell in 1948. It starts with the content creator and asks, “Who says what in which channel to whom with what effect?” But search engines seem to use a model that starts with the consumer and asks, “Who seeks what in which channel from whom with what effect?” It’s no wonder that some journalists feel this can have “possibly dangerous repercussions.”

It’s not hard to discover how Demand Media achieved these high rankings. The company’s eHow channel on YouTube put the phrase, How to Bunny Hop on a BMX bike, in a video’s title. eHow also put most of these keywords in the video’s description and tags.

This also explains why eHow’s search rankings improved from 317,320 to 324,021 keywords after the “Farmer” update.

So, is Demand Media a “content farm” as many have cliamed, or is it an “evergreen content library,” as the company has said in its recent earnings release?

Greg Jarboe is the president of SEO-PR, author of YouTube and Video Marketing: An Hour a Day, a faculty member at the Rutgers Center for Management Development and Market Motive, as well as a correspondent for Search Engine Watch. 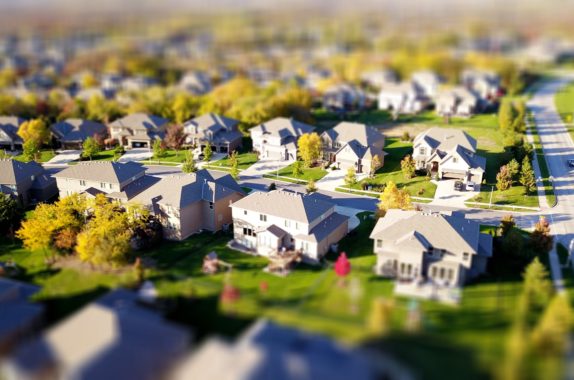 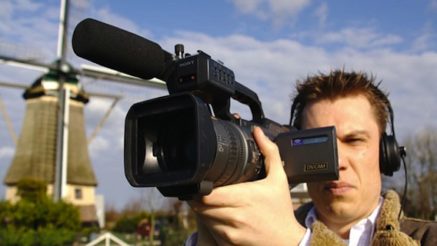 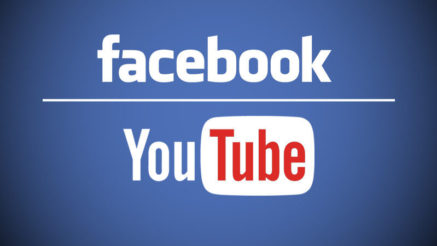 Paul Hunter
Spending on digital video advertising is predicted increase over the next few years with spend in 2019 predicted to be...
Read More

Will Data Save Us? & the Viral Perspective #RIMC2014

Jackie Hole
Will Big Data Save Us? Ajit Sivadasan from Lenovo discusses unstructured data and how to target to get max ROI...
Read More
Join our 9,000+ Subscribers
Receive daily, weekly or monthly updates on our latest content