Skip to content
Home » Articles » Display Advertising » Digital Display: What is Viewability and Why Does it Matter? 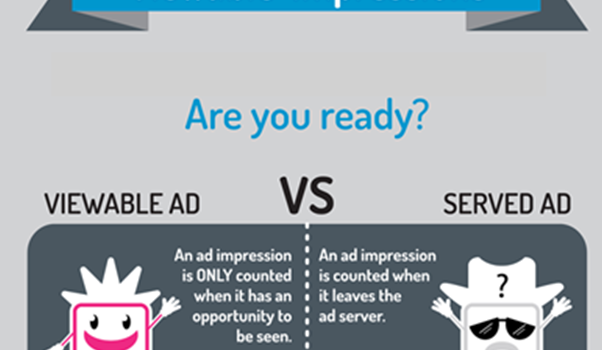 Digital Display: What is Viewability and Why Does it Matter?

Whether you love them or loathe them, digital display ads are not going away anytime soon and according to the IAB UK display advertising accounted for £1.3Bn worth of spend in the first half of 2015 alone, an increase of 28% year on year.

Having worked in this channel for a number of years across a few differing brands, I have always been a part of many (probably far too many) debates around the role of digital display, how it works, does it actually work and namely the end results – i.e. what metrics should we be measuring to provide performance of the channel. In this post I will pull out one metric that gets discussed a lot when it comes to display – Viewability.

Viewability is a digital advertising metric that tracks impressions that can be seen by users. In simplistic terms, if you have an advert that is loaded to the bottom of a webpage and a visitor to that webpage doesn’t scroll down far enough to see it, then that impression would not be deemed at viewable. Viewability is a given metric that “could” allow marketers to pay or optimise their digital display towards, to make sure their ads are seen by real people.

If you take a look at the screenshot below, I have highlighted the Bupa ad that’s deemed “In-view” is at the top, whereas the Microsoft Cloud ad is close to the bottom of the page, so needs to be scrolled down to actually see it. 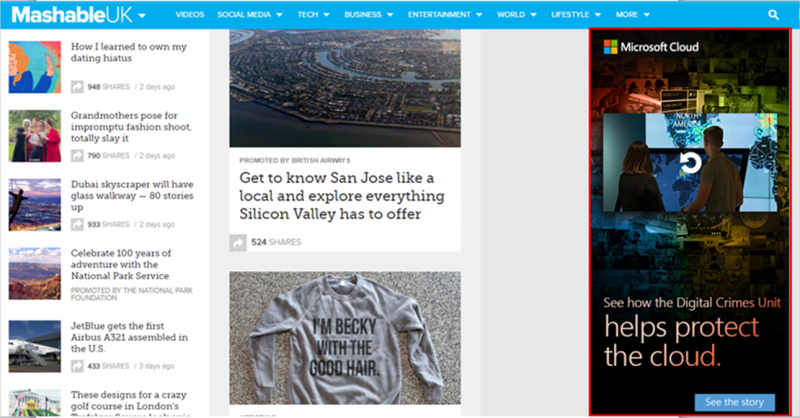 Have a good think about the number of webpages/sites you visit on a daily basis and where the ads are displayed – do you actually get to see them all? Would they be deemed as Viewable or none Viewable?

Why is it important

As an advertiser, you want to make sure that your ads are seen – I mean would you pay for advertising if you were told that perhaps 50% of it wasn’t going to be seen? (Yes, we can debate this about TV and radio too)

Viewable ads and Viewability give reassurance to the advertiser that their ads are being delivered In-View to an end consumer – so they are on an active website and page, within a frame and not layered behind other ads (that last one is fraud, which I will go into in another post). They don’t guarantee that someone actually views the advert itself, but more that its delivered In-View!

What are the benchmarks

Now if I told you that the benchmark for Viewability is 50% of your ad – you’d probably be thinking about either dropping display advertising budget or try to rely on buying ads with a much higher percentage of Viewability, but thankfully that’s not the whole picture when it comes to what is considered Viewable and whats not and how you use the metric in your campaigns.

“A Viewable Impression can be counted as such if, and only if, at least 50 percent of the pixels are in view for a minimum of one continuous second for display and two continuous seconds for video advertisements.”

Not everyone agrees or adheres to the guidelines that have been set, the agency GroupM decided it will trade on the understanding that you have to see 100% of the banner for a full second or they deem it as not Viewable. If we could get more agencies/publishers who think like GroupM then it will only help build confidence in the channel of digital display trading.

Improved quality, accountability, visibility, confidence and overall effectiveness of digital advertising are seen as the main benefits to the adherence of the guidelines, and as early pointed out will lead to stronger relationships from advertisers through to agencies and publishers alike. 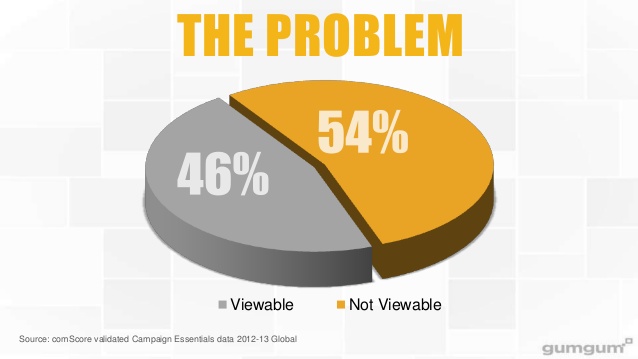 When should you measure/use it

A couple of years ago, the IAB UK actually advised against using Viewability as the trading metric on which to buy, mainly because it wasn’t fully adopted by publishers and agencies and the software solutions to detect Viewability wasn’t  as robust as it needed to be in reporting true performance.  They did change their stance on their advice not long afterwards, with the caveat of making sure that you have a way to measure its performance – which sounds obvious, but you would be surprised how many brands will buy digital display without the ability to accurately track its performance – yes, even in 2016!

In my opinion, using Viewability alone isn’t a metric/KPI to work towards, but you should think of it as a metric to test against and use alongside other metrics to measure the performance of your campaigns. There are many opinions on which kind of campaigns to run Viewability testing, from brand awareness, product awareness and conversions – but I would say its worth testing across all to see where it works optimally.

As an example, if you use one campaign that is based on Cost-Per-Acquisition (CPA) and working with your media agency define Viewability at 50%, then test against a second campaign and increase Viewability to 65% you will be able to see how and where Viewability may improve your campaigns. You may see that CPM costs are more expensive, as you are defining optimally where the ads are shown on a page with having higher Viewability percentage, but factor this into the test from the outset.

If you decide to run it on a brand awareness campaign, where obviously CPA isn’t the performance metric you are using, then measure performance via brand uplift through Net Promotor Score or Neilsen Brand Reports.

Where will it Viewability lead to

As mentioned earlier, using Viewbility alone isn’t going to suddenly throw a vertical line into your performance reports for display. Using Viewability as a single key metric will reduce your inventory and overall campaign reach – simply because not all websites/pages and publishers will be able to offer 70,80 or 90% Viewability.

Make sure that you have a key set of KPIs that you measure your digital display against and where you include Viewability as a part of the metric scorecard, it supports your approach to measuring performance and the effectiveness of your campaigns.

A shift to using Viewability as a metric (alongside other KPIs) should hopefully see an increase in the overall effectiveness of digital display campaigns, mainly due to the understanding that your ads will be seen – although we still cant guarantee that a consumer will take notice of them – thats where uber creative comes into play!

And finally, a few things to keep in mind when undertaking the tests and including Viewability with your media plans, making sure to discuss in detail with your media agency:

I am going to create a number of posts over the coming weeks covering off digital display, DMPs, performance metrics and other attributes of this channel, so make sure to sign up to the State of Digital newsletter so you can have them emailed to you 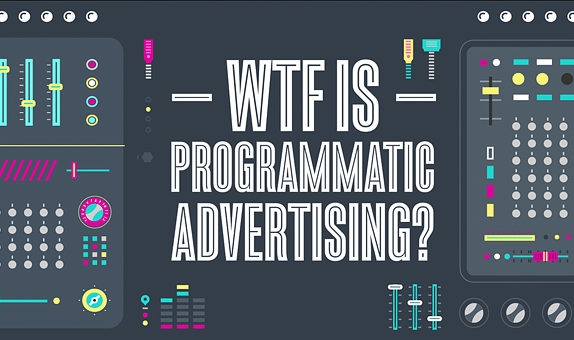 Latest Post from Russell
Display Advertising What is Programmatic Marketing, Buying and Advertising?