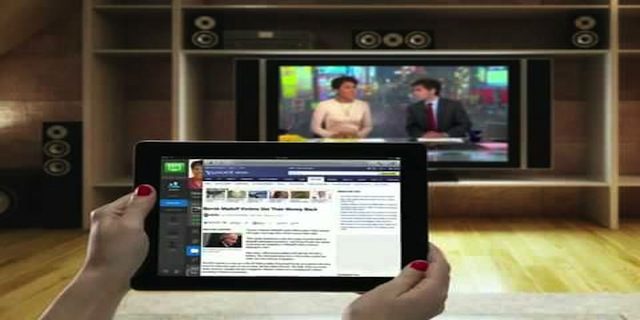 The SEO industry have long bemoaned investment in traditional channels like TV advertising; claiming SEO yields higher ROI. However, if we’re honest I think our arguments have also been about us wanting to get our sticky mitts on a larger share of the marketing budget.

Late last year I was asked to contribute to a post entitled The Evolution of Content Marketing, wherein I was asked:

Do you feel the inclusion of great content as part of an SEO strategy makes SEO a lot more expensive for business owners? 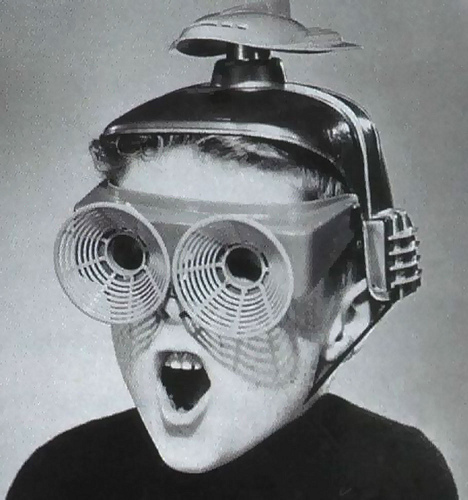 Entailing great expense, very highly priced, costly, perhaps a price more than the average person would be able to pay… Or worse – something that is selling beyond it’s usual price.

Does the inclusion of great content into an SEO strategy increase costs? Well of course it does.

But it’s something of an unfair comparison – SEO with content is going to cost more than SEO without content – whether the client is creating the content themselves (internal costs) or they are paying for an agency to create the content (external costs).

Does creating content cost more than other forms of marketing?

Actually I think it stacks up pretty well in terms of ROI – provided that it’s executed well.

Creating content is an investment in an asset. But content is an asset that can increase in value over time. Let’s take a piece of content that we created for Simply Business as an example – http://www.simplybusiness.co.uk/microsites/guide-to-social-media-success/

Building the content cost money, as did the outreach to encourage people to share it and link to it. I’d guess that we were directly responsible for around half of the links to that content. The other half were people spontaneously linking to it.

In terms of social shares, the proportions are far lower – we probably reached out to around 100 people to ask them if they’d consider sharing it. Some did, some didn’t – the remaining social shares there are all spontaneous. This content is evergreen (well fairly – I’m guessing we might want to update it at some point) and continues to get shares and links without intervention.

Dr Pete makes the argument for content far better than me here. To paraphrase, investing in great content has the following benefits:

So how does Content Marketing stack up versus TV advertising?

If you’re doing TV advertising you still need great creative and execution. You then have to purchase your ad slots.

But here’s the killer: as soon as you stop advertising, the benefits stop too. TV advertising typically only has longevity as long as you continue to advertise on TV.

Now I don’t want to sound like one of those SEOs who hates TV advertising. I don’t.

TV advertising can be incredibly effective – I’ve been lucky enough to have clients who advertised on TV and have seen the results first hand. However, I found that the uplift only lasted whilst the ads were still running.

I think the difference is with TV, you’re not investing in asset that can continue to help your business, you’re buying reach.

Should companies stop doing TV? No, not at all. The reach and results you can get from TV are still incredible, both in terms of direct response and brand equity. I think it’s fair to say that most consumers think TV advertising lends an air of legitimacy (i.e. you look like a ‘real’ company) that is very difficult (although not impossible) to replicate with an online only presence.

So are you saying there are no potential problems with Content Marketing?

Actually no. I feel that we’re often guilty of glossing over the potential downsides of content marketing.

When content marketing campaigns fail, you reach no one. If your target audience doesn’t engage with your content it’s effectively invisible.

With TV, because you’re buying reach rather than earning it, there’s no danger that no one will see your messages. (NB if your advertising campaign sucks, they might not respond to it, but they will at least see it). 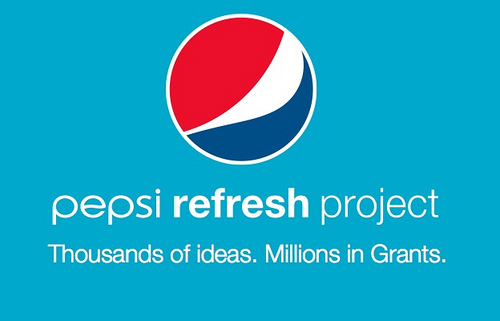 I want to talk a little about the Pepsi Refresh Project (partly because I think it’s interesting, plus of course I don’t feel too bad about calling out a huge brand). The Pepsi Refresh Project (PRP) was a 2010 initiative by PepsiCo to award $20 million in grants to individuals, businesses and non-profits that promote a new idea that has a positive impact on their community, state, or the nation.

“We measured our results by the level of engagement between the brand and our consumers, social ROI [impact made] and brand-equity results. And, by these measures, we are more than satisfied.

Our equity research on Pepsi Refresh Project showed that consumers felt Pepsi was a brand that cares about the community and that the program was a strong fit with their perception of Pepsi as a forward-thinking, innovative brand. We saw that consumers that knew about the Pepsi Refresh Project when choosing a cola chose Pepsi. And research shows that the social network that we developed includes the largest engaged fan base of any beverage company active today.”

Sounds great, huh? Problem is, despite this ‘successful’ campaign – they didn’t see an uplift in actual sales:

“PepsiCo’s soda business is in the midst of an epic, historic collapse…

…In Q3 2012, volume at its American division declined 3%, driven by a 4% decline in North America. There was a 7% revenue decline to $5.5 billion. In March 2011, Pepsi was humbled as Diet Coke became the nation’s No.2 favorite drink behind Coke, and Pepsi slipped to No.3. Diet Pepsi is only the 7th most-drunk soda in the U.S.”

What’s gone wrong? Some have postulated that a lack of advertising spend caused Pepsi to fail to increase sales.

“In recent years, PepsiCo has neglected its third-largest soft drink brand -Pepsi and Mtn Dew are both larger- with measured media spend for dedicated Diet Pepsi ads plummeting. Though the brand did appear in trademark advertising, less than $500,000 was spent on dedicated measured media in 2008, 2009 and 2010-combined.”

Others highlighted that those involved with the PRP weren’t Pepsi drinkers:

“When they launched it and pulled out of the Super Bowl, every possible social-media metric went through the roof. It shows the power of making a big commitment to these causes. People really responded and said Pepsi is a good company. At the same time, obviously, sales didn’t pick up. In this case, the customer and cause don’t overlap for Pepsi Refresh Project. The loyal Pepsi drinker, not that they’re not nice people, but they’re not people that get as excited about these causes. The people that got excited and voted and posted were often not Pepsi drinkers. [If a program] is not related to what you’ve always stood for, it’s really hard to get the doing good to help you do well at the same time. The tighter the link, the better you’ll do.”

Others highlighted that we just don’t know because we can’t measure it effectively:

“…we don’t know whether it was effective or not.

There are three measures to look at.

One: To what extent have they solved society’s problems? How impactful have these grants been and what have people done with them?

Two: Has it impacted the brand? Take the cities [that received grants] and see what happened with the share of Pepsi and Coke compared to control cities.

Third: What was the impact on employees, other partners and distributors? To what extent were people engaged, excited, and to what extent did it lead to greater retention?”

Regardless of where you sit on the success or failure of PRP it’s clear that content campaigns certainly aren’t without their problems.

So, what’s the punchline?

It’s not an either or game.

I’m not sure they’re even comparable disciplines.

I can see why many companies are nervous about diverting funds from traditional (some might say proven) media like TV advertising, but nevertheless I think companies should be utilising a variety of media and marketing tactics in order to reach their consumers. Content Marketing is powerful, but so is TV advertising.

Hopefully in the future we can all play nicely together.

Rebecca Lee
A summary of Rebecca's biggest and best learnings from working in digital PR over the years so you can take...
Read More
Join our 9,000+ Subscribers
Receive daily, weekly or monthly updates on our latest content