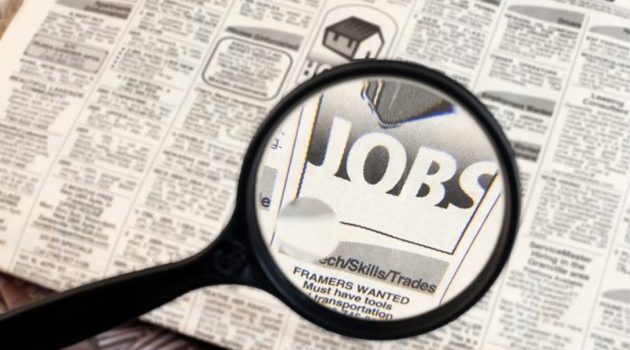 I like many senior personnel in SEO organisations have spent a fair amount of time in the last couple of weeks recruiting for a number of SEO positions. Like many recruitment drives its been an interesting process, however its certainly once again reaffirmed my initial thoughts as to the level of highly skilled expertise currently in the UK search market.

My initial thoughts over the last couple of years, having recruited for a number of SEO roles over the years has been that the level of quality SEO expertise within the marketplace is currently fairly limited. One only has to look at social media resources such as Twitter or LinkedIn to see the very ‘incestuous’ nature of the UK SEO marketplace – and highlight the depth of talent which exists within the current marketplace.

Given the recent upsurge in interest SEO experienced over the last couple of years, one would suggest this is a trend which can only get worse, as more and more organisations become aware of and enter into the organic search marketplace. As many of the these organisations either pool their resources internally or recruit the expertise of an external agency the requirement for skilled SEO expertise can only increase.

There are moves in the right directions with more and more organisations supporting educational drives to get more skilled SEO’s into the marketplace – an example being Verve Search’s Lisa Myers involvement in the Reed Learning training courses.  Those though only provide entry level places and often good SEO is something learned ‘on the job’ – something which can only be learned and crafted with time.

As mentioned earlier on there is a concern that much of this new skill, is likely to plug existing gaps in the market, and it remains to be seen whether such opportunities allow for a wider choice of skilled resource in the market. The current marketplace is very much in the favour of existing skilled professionals, allowing many of us to pick and choose from a number of roles. Good SEO’s are often snapped up very very quickly if and when they become available, and in turn are often very difficult to replace. Supply and demand economics would also dictate that as demand increases so does renumeration and this means that the financial resource required to recruit is often not in line with very similar channels such as paid search.

Further to that, this is something that seems to be reflected by a number of recruitment agents I have spoken to, who have mentioned that despite the number of roles they have on their books, they don’t have the personnel to fill them – with the above scenario being an obvious knock on effect of that. This would suggest that their is not the significant pool of talent on the market for organisations to recruit.

As a result many organisations have to look at other sources to get skilled expertise, in particular looking at bringing new expertise through the ranks. This is something I have to say that many organisations have fostered very well over the years, however as the number of opportunities within both client side and senior agency side opportunities have increased so has the threat to these schemes increased.

However one would suggest this may continue to be a good way for organisations moving forward – particularly as a more digital savvy workforce continue to enter the market – albeit a short term solution. However in my opinion we need to be doing more not only to attract more SEO’s to the industry but also keep them there.

For those that are willing to put the time into the recruitment drive, there are nuggets still out there but we should be looking at the longer term and who will be there to drive SEO – in whatever guise – forward. Without bringing a new generation of SEO’s through, surely we not only limit the potential of SEO but its longevity as well.