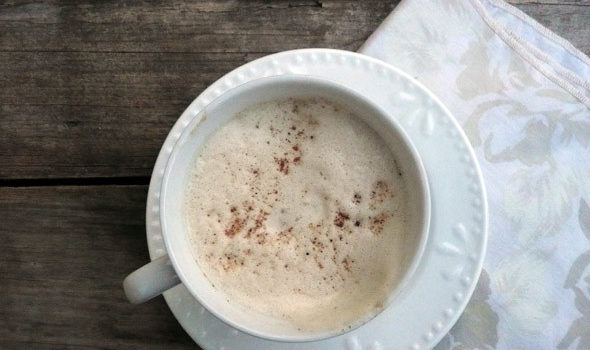 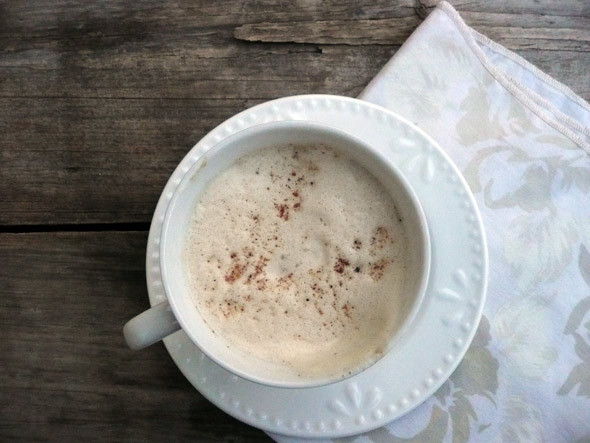 I’m sitting in Starbucks, my Blackberry stuffed at the bottom of my enormous handbag so I don’t feel tempted to have a quick look. I usually go to a cafe where they haven’t got ‘free wifi’ to write a blogpost, as I simply get too distracted in the office. Phone calls, emails from clients, ooo just need to read this blogpost, answer this tweet. My life is full of interaction in every shape and form, my job demands it, I need to know what’s going on. But when I write I need to cut it all off, not that my writing is ‘journalist class’ and I need silence to get my creativity out, I’m in Starbucks for goodness sake, couldn’t get more noisy if you tried.

Looking around I pretty much see people from every walks of life; babies, mothers, teenagers (with weird neon painting on their faces, god knows what that’s about), a workman in dirty trousers, a business man and in the corner two “ladies that lunches” both with Prada bags. Starbucks pretty much represents the “main stream”, not in a negative way, to me “main stream” simply means something or someone that appeals to people from all walks of life. So how did Starbucks get so massive, why do people like it so much? Sipping my coffee I’m thinking it can’t possibly be because of the coffee, Costa does far superior coffee! I personally think the success of the massive brand that Starbucks has become is mostly due to; positive association, a brand built with people in mind (And on a different note, timing probably had a lot to do with their success, if you haven’t read “Outliers” by Malcom Gladwell I recommend it). But my point isn’t to analyse Starbucks success, although I realise my initial rambling might suggest just that. What I am interested in is how you target the “main stream”, how you reach the Starbucks audience, and more specifically how you can do that online.

One of my specialities is Social Media, and it fascinates and frustrates me how people interpret the word “social media” so differently. So I’ve decided to write about what it is and what it means to me (note I didn’t say ‘what I think it is’ as I don’t believe you can say someone is right or wrong on this, not even Cornwall SEO). To me Social Media isn’t about social media networks, whether you have set up a Facebook profile and twitter account for your client. These are just TOOLS, the social media platforms and networks are just the tools you use to make social media easier, make the word spread faster.

In fact; I would go as far as to say that saying you are doing social media by simply just being signed up to all these social channels, is just like saying you are building a house by just holding the hammer! Without the architects plan, the material and the workmen.

I think you will be shocked at how many people think that’s how you do social media, I’m not saying they are stupid (although it might seem so, I’m quite direct), they simply just don’t understand it, yet.  I’ve been speaking at both SES and SMX about Social Media for the last 2 years, and I believe we as social media specialists, have to change the way sessions about social media is being held, and how we speak about it.  That’s the first step. It frustrates me that 90% of Social Media panellists speak on projects they have NOT worked on, how on earth can they teach the audience about social media if they didn’t have anything to do with the project they are speaking about. In fact I think this is partly the reason why people misunderstand what social media is about.

After several panellist at a conference speak about “How Barack Obama used social media in his presidential campaign”. Pesenting slide after slide of; how many twitter followers he got, how many views on YouTube he had and so on, no wonder the audience is making “plan on stupid”; signing up to twitter and waiting for the masses to come. Signing up to Twitter was NOT the success behind Obamas campaign, it was a tool to reach people, but in Obamas case the “idea”, the social media plan, was simply using these channels. The genius about it was that no one had done this before him, well at least not to the degree he did. That’s why it spread so fast, he was doing something new to reach his audience, and yes his Online PR strategists were very clever about growing the ‘followings’ on these channels, and they worked hard on updating twitter, making videos etc. That was the real work. BUT showing examples like this I believe is pulling the wool over people’s eyes; they need to know how to apply social media. Besides don’t you think it’s a bit odd that people present “case studies” that neither they nor their companies had done? It’s a bit like me speaking on SEO and giving a case study that belongs to Dave Naylor, look how successful SEO can be. Ha, I don’t think so. People would never accept that, and rightly so.  We have to make sure we don’t wrongly educate people, if you haven’t at least seen the social media plan for Barak Obama don’t speak about it, maybe show one slide if it was really impressive but don’t let it be your presentation.

Having got that off my chest I can hear you all screaming; ok wise ass, get to the point, what do you believe social media is? (damn, just checked my Blackberry, why can’t I go a whole hour without checking it?) First of all I think Social Media should be a part of an overall Online PR strategy, some might argue that Social Media and Online PR is the same thing, but for ease, I always refer to Online PR as the umbrella term that covers everything. (although it’s a bit like SEM (Search Engine Marketing) which is really an umbrella term for both SEO & PPC but people quite often associate it with PPC only)

This is my map of what goes within a Online PR strategy:

When it comes to objectives I think every Online PR and Social Media campaign should include at least 2, or all of these objectives:

One of the reasons I think SEO and Social Media goes so well together, and why people doing SEO quite often venture into Social Media is because of the objectives being so similar, and how it compliments each other. I believe it’s big mistake not to consider SEO when doing Social Media, bordering on stupid in fact, I have seen several examples of fantastic Social Media campaigns that generated thousands of links but where the campaign was not on the company’s main domain or they simply hadn’t bothered doing the on page SEO.

But before you even start thinking about channels to utilise and the objectives there is one vital question you need to ask yourself;  Who are you targeting? Knowing your audience should be the very first port of call in any online pr and social media campaign, do thorough research. If you are working with a client they will have a very specific idea of who they are targeting, but it might be that they should be broadening their horizon, so to speak. Use of keyword tools you use for SEO can be useful, as well demographic statistics and so on.
Secondly, and very imperative for any marketing campaign, but maybe even more so when doing online pr and social media marketing; you need everyone to be working together. Typically there are several departments, even agencies working together on big social media campaigns, if they don’t collaborate. Having worked at an Integrated Marketing agency before, I’ve seen my fair share of creatives or designs that just can’t be implemented, or flash programming that just won’t get you the link juice and so on. Be friends, you are all working towards the same objectives, if all the teams work together you can ACTUALLY make something pretty awesome.
And lastly , and most importantly:  Good creative, an edge! All the digging, sphinning, buzz building, seeding and content distribution in the world won’t give you a successful campaign if the idea is rubbish. And when I say successful, I mean actual brand reach, so no dirty spamming where you got loads of traffic to your clients site, but it was all your 100,000 friends from a War of the Worldcraft website. 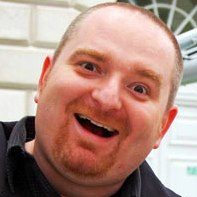