Google celebrates its thirteenth birthday today. And they do that like they have done it in the past 8 years: with a doodle. Google started using the birthday doodles in 2002 and has since every year created a special birthday doodle. To be honest, they are a lot less “breathtaking” than some of the doodles they have made in the recent past. Still it is a nice overview of doodles. 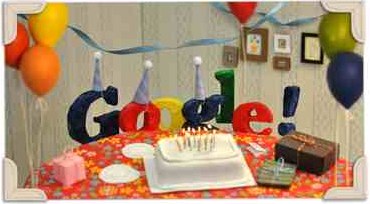 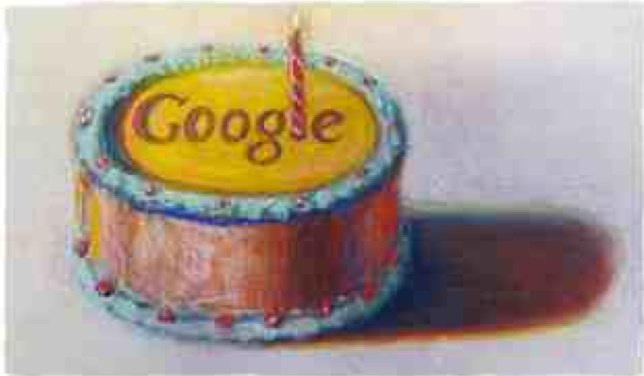 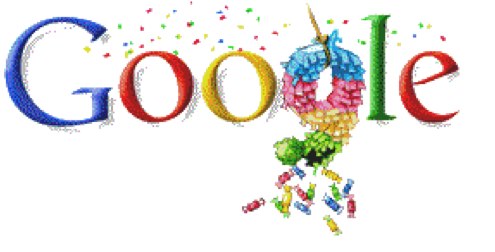 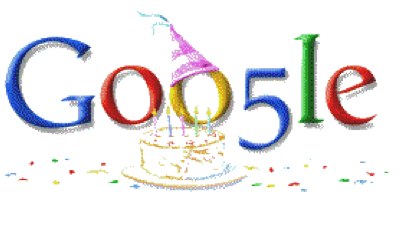 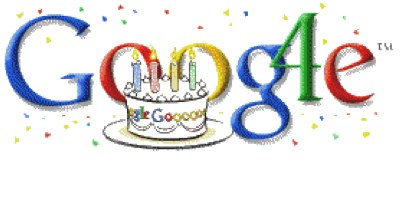 In the first three years Google didn’t have a doodle to celebrate their birthday.