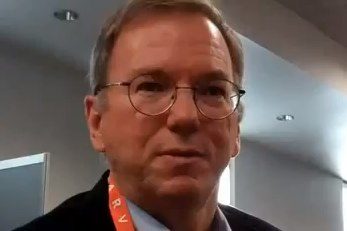 Eric Schmidt: “Google Not Favoring Plus”

At CES 2012 Danny Sullivan stepped up to Eric Schmidt to confront him with that issue. Schmidt was crystal clear in his comments: he feels Google is not favoring their own product, they would love to add both Facebook and Twitter to this feature, but hey, they don’t want to give Google their data. He clearly points at the ‘others’ in this part.

On Marketingland Danny has a write up about his talk. We will be going more into this matter later on today.