The graveyard session was possibly the best of the day with a challenge in actual SEO.

Rob started the session with the motive of having the session. 4 SEOs proving that the stuff they do actually works. The challenge was to take a website not ranking within the first 5 pages and to get it to rank within 3 months. They couldn’t risk any other blackhat tactics.

Hey chose the single homeless charity the goals were to increase donations and signups. The first step was to crawl the data in the charity sector and this showed that the competitors had a great deal of backlinks with a huge diverse class c IP diversity. SHP links were natural but a lot smaller than the competition.

Results
59% increase in non brand organic traffic in Google, page 1 rankings for the most competitive keywords. 165% increase in traffic to donations. Achieved a 7 pack listings for “London homeless Charity”. Still ranking at #7 for homeless charity. They were originally outside the top 100.

They deal with safeguarding and protecting old people during international crises, they are a sister charity to age concern.

What they did
A technical SEO review covering accessibility, on page SEO, technical SEO, CRO Social Media and content strategy. They checked their 302 redirects , 404 errors and more. He had to work with the development team to show what issues they had within the tech environment.

A navigation review was undertaken and a CSS menu was implemented. In the end they went to footer links which isn’t as good but still progress on that front. They weren’t linking to topical even-based pages and this was changed and improved. They submitted them to Google news after reworking the news section. Pagination was a major issue with a ton of duplication due to incorrect pagination practice. Canonicalisation was sorted out which was an issue as previous versions of the website were still active.

They over relied on pdfs all of which had great external links. These are slowly being transferred to html pages. The internal content was IFramed and that was split out to static pages. They worked with them on the CRO performance of the website and found issues with IE which were then fixed. The call to action for donations was optimised and the donation process is being streamlined.

Stephen is an expert in conversion rate optimisation and was brought in as several SEO agencies didn’t want to take the challenge on. He presented on a lot of dos and don’ts within CRO for a charity.

You can’t just test the home page because it has the most traffic. Choose a page that will have the most impact on the goal. If you run an e-commerce website you always need to test the entire funnel. 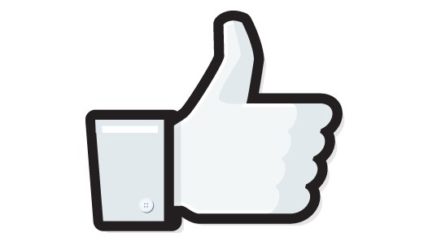 Marcus Taylor
At SMX London 2011 I presented the results from a few experiments I’ve been running over the past few months...
Read More

Martijn Beijk
Yesterday at SMX Advanced London 2011 I presented at the What Really Matters in Technical SEO session alongside Richard Baxter,...
Read More 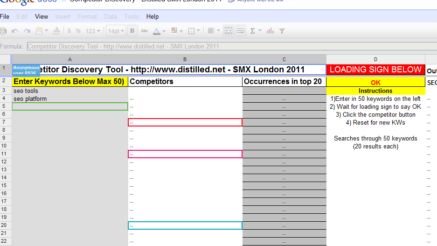