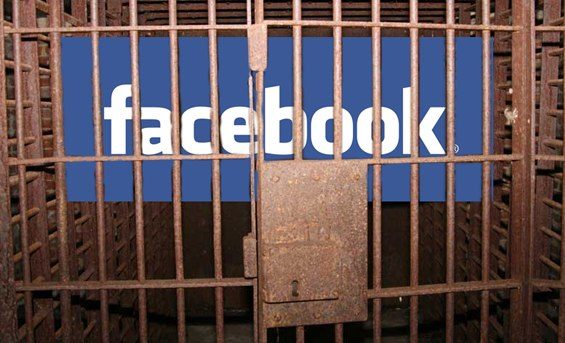 A remarkable story in Manchester shows that nothing can be done secretly on Social Networks, or more specifically Facebook, anymore. A female juror will probably be going to jail herself instead of the defendant because she friended the defendant on Facebook.

The juror is now charged with contempt which could mean she could go to jail for a maximum of two years. Lord Judge, the Lord Chief Justice, seems to be tempted to make a statement that a line has crossed, not only for the juror at trial, but for every juror out there. 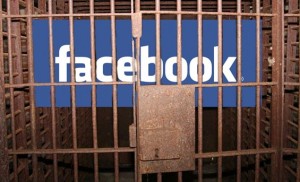 Joanne Fraill was a juror on the case against defendant Jamie Sewart, who was charged in a million dollar drug case. Sewart was not convicted but after the trial it came out that Fraill had friended her on Facebook after she was cleared, but the trial wasn’t over then. It was only part one of the trial which was against four people. Sewart actually asked Fraill to put in a word for her friend who was still on trial.

One of the other defendants who was convicted is now appealing on the basis of alleged jury misconduct, referring to the conversation which had taken place.

The 6 million pound trial which had been running for 10 weeks now seems to be useless and the juror might go to jail, based on a Facebook friendship. You would think the juror would have been smarter than that.