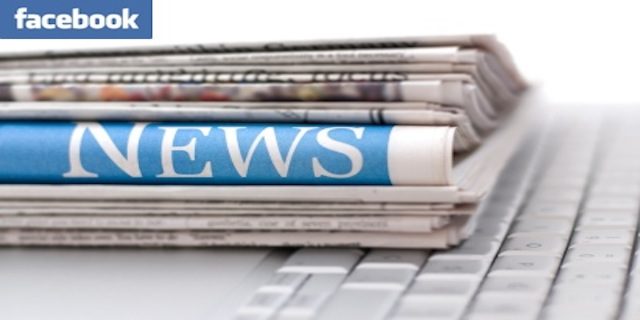 Where is News Actually Shared? Facebook and E-Mail Popular

So what do you think is the best place? Twitter? Facebook? Google+? The Reuters Institute for the Study of Journalism decided to find out and used YouGov to research a European audience to find out where that audience shared most of their news. The shocking news: Facebook is most popular all around and even E-mail beats Twitter.

Facebook was found to be the most popular place where people share links. 55 per cent said they had shared a news link via Facebook within the past week. That was followed by E-mail with 33 percent and Twitter ‘only’ reached to 23 percent. Google+ came far behind in the UK with only 6%, but Reuters noted that “It is still early days for Google+”. 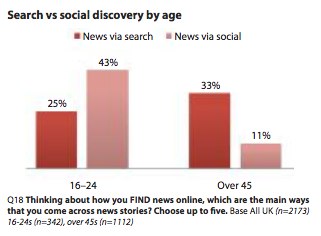 The research also looked at differences in age groups. With those over 45 E-mail is still a popular way of sharing news. More than half (51%) says they will share news to others by sending them an e-mail. But anyone who thinks this age group is not willing to change is wrong. No less than 71 percent of those over 45 say Facebook is the most popular way of sharing news.

The biggest difference between a younger and older audience is that a younger audience is more likely to use social media rather than search to discover news. Older people prefer search over social.

In general Search still is more popular than Social Media when it comes to actually finding news, but Social Media is gaining. Twenty per cent now come across a news story via a social network, thirty percent still chooses search as the main way of finding news.

The research looks into more ways people take on news. You can download the entire research here (pdf), some other highlights of the research: 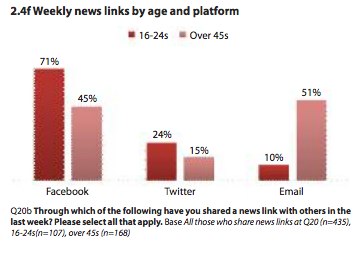