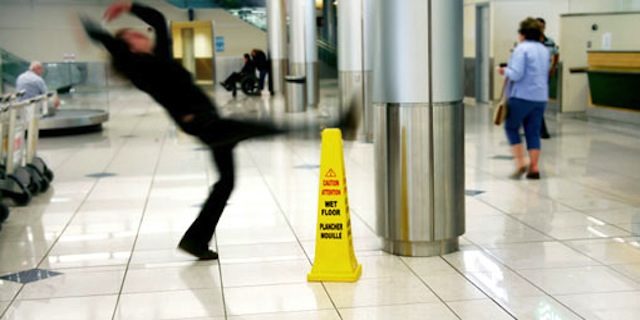 Facebook is Testing the Patience, Trust and Loyalty of Users

Facebook is not in the best place at the moment. After the failed IPO people are watching the Social Media giant with suspicion. And on more than one level. There is the money part and there is the privacy part. And in both these areas Facebook now seems to be testing the patience and loyalty of the users.

The recent launch of Facebook Offers should be giving the network more financial leeway but instead is giving a lot of users annoyance. On top of that Facebook was ‘accused’ of putting private messages on public timelines and at the same time rumours of Facebook working with a controversial data company raise fear of what will happen to privacy matters.

Facebook Offers was a long time coming. Almost six months ago we reported on the offers being rolled out slowly. It could even be a ‘Groupon killer’, if they would do it right.

Now Facebook is rolling out offers world wide and more and more users, especially in Europe, are complaining about the offers. It is not the content of the offers but the fact that they show up in the timeline of the users and the way Facebook is ‘pushing out’ the messages.

People who are trying out a Facebook offer, accepting one for example, automatically agree to have Facebook put the fact that the offer was claimed on their wall. This means it is showing up in other peoples streams. And this tends to clutter the timelines of users. You could even see responses from people ‘threatening’ to make the switch to Google+.

Facebook Offers therefore immediately runs into the biggest danger there is on a social network: people don’t want to be ‘advertised to’ or targeted too much on Facebook. As we saw in the results of the research we talked about yesterday, people like engagement, not advertising.

This means that Facebook has to be really careful with how they are going on with the offers. Are they going to keep pushing them to the timelines hoping that people will get used to it or will they try to find another place for them? The longer they keep them here, the longer they are testing the users’ patience.

Private messages on your wall?

Another rumour spread the web yesterday, that of Facebook users’ private messages appearing on public timelines. Users said they were seeing old private messages, from around 2007-2009, in their timelines. In France the French version of the Huffington Post reported on this. It was said to be a technical error on the site. 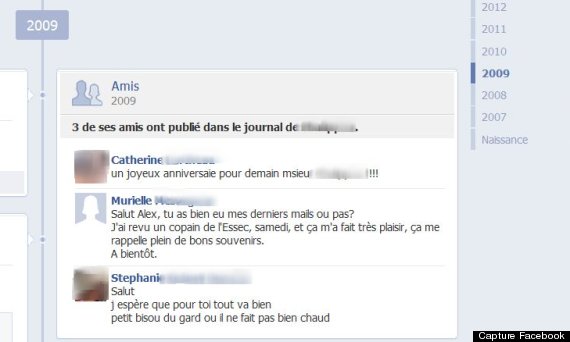 “A small number of users has drawn attention to what they believed to be private messages appearing on their Timeline. Engineers have investigated and it turns out that the messages were old messages to their wall who were always visible on their profiles.”

Even though Facebook denies it there are still users, in Europe, claiming it really is happening.

Now whether or not it is true or not, this off course is not good for the trust, especially when it comes to privacy, that users have in Facebook. Can they be trusted with our private data?

Tracking if you buy

That level of trust will not get better with the news that Facebook is working with a Data Company called Datalogix. This company is able to track if people who see ads on Facebook actually buy the products, not online, but in stores.

Datalogix for this uses data of Facebook combined with data of drawn from loyalty cards and other programmes at grocers and drug stores. They match that data with Facebook’s data (for example if the same e-mail is used) and that way sees if a user has bought anything offline.

Now the data is made anonymous and Facebook nor anyone else actually gets to see the combined data itself, just in reports format, but it will still make people feel at unease and it is unclear if this is actually legal.

It now is only used in the US, not Europe, but there Facebook has an agreement with the FTC about privacy matters. At this point it is unclear whether or not this is in line with the agreement they have with the FTC, but it at least again won’t do the user’s trust much good.

The question now arises whether or not Facebook is losing momentum. The failed IPO, privacy issues, financial issues and now they are turning the users against them as well? Is Facebook burying their own grave?

Well, things won’t go that fast I believe, especially when it comes to the financial elements. There is a lot of money at Facebook and the every day user of the Social Network probably couldn’t care less about how Facebook is doing in the stock market.

But privacy matters and especially annoying users in their timelines is tricky business. Zuckerberg has always said he would put the user first. This seems as if he isn’t. The next few weeks will tell how the users will respond. Will they get used to it or move away, or will Facebook switch things around. Looking at the past they are capable of pulling out the offers for example and getting them back in later. But we’ll see.

My guess is that it won’t go that fast. But they are on a slippery slide when they are messing with the users.