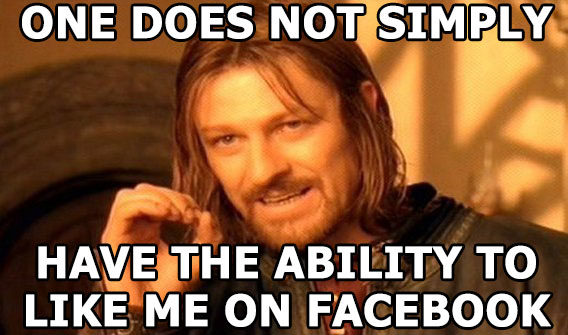 Are you one of those site owners who focusses on getting as much likes as you can? Well last night you were out of luck so it seems. The much used Facebook Like button seemed to be playing up. Liking a page was not be possible. As soon as you “Liked” a page, it immediately got unliked again. The issue now seems resolved

It might seem at first that it was your own website which was acting up, in fact it wasn’t. We’ve tested several different sites on different locations around the world and nowhere the like button worked. Is this a bug by Facebook or is the ‘unlike’ button coming?

You can test if your website is the issue or not, thanks to Alex Moss of 3 Door Digital we found out that you can test a url:

– Go to the Facebook development page for the like button: https://developers.facebook.com/docs/reference/plugins/like/ – enter any URL you want to like
– That will then generate the new like button as a preview on the right.
– Click like there, an error link will show up on the right.
– Click the error link and it says put it through the linter
– Put the url through the linter and click “debug”
– That will show there are no errors

What does this prove?

“If we have just tested 4 like buttons on 4 websites that all report the same error, and no error is reported for that URL in the URL debugger – then this means there is a problem from my location or from facebook. We’ve tested it from the UK and The Netherlands so location is ruled out.”

More reports of this bug are coming in as we speak, so it really is not a one-off problem. We’ve tested it in Europe in the UK (Alex, The Netherlands (me, Michel) and the US (Debra Mastaler and webmasterradio helped us test). 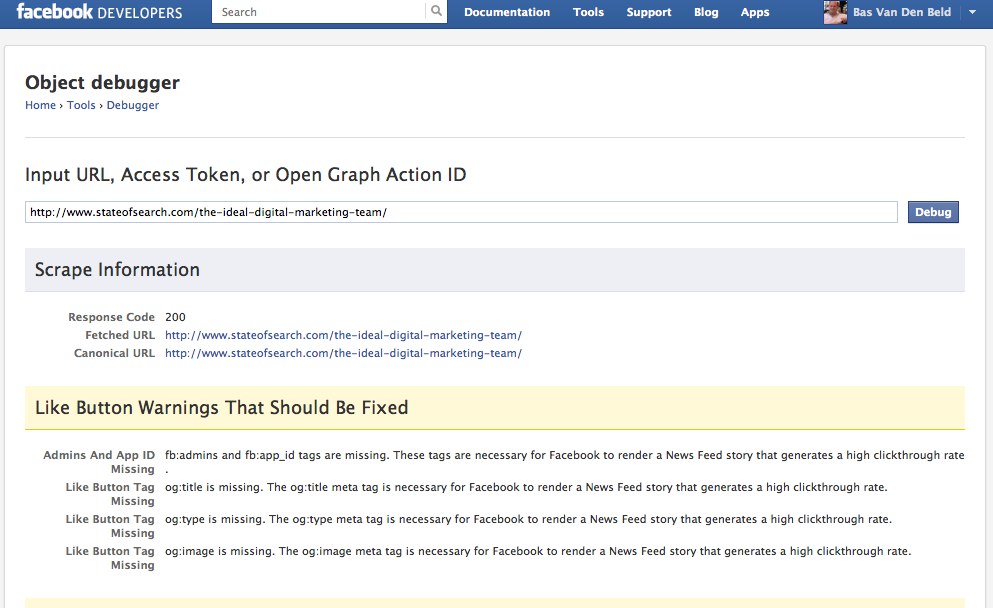 Earlier yesterday Facebook was down in the Netherlands. Facebook acknowledged on Twitter (as Michel reported on his site) that there was a minor hick up. This seems a lot bigger.

Some people on Twitter even got worried because also the BBC website seems to have been down for a while tonight, together with the O2 Network. Is this the end of the world or the IP issues which have been predicted before? Or just a coincidence? Come on in Maya’s 😉