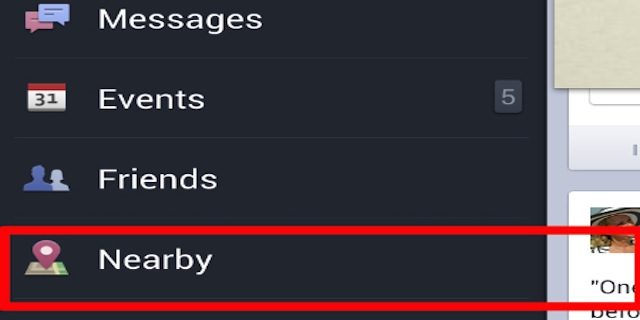 In the past few years many have discussed the possibility of Facebook going into search. After all, the Social giant has got an enormous user base and has the knowledge of who and what you like so it would be interesting to see if they could give you the right ‘answers’ on your searches.

Many have said that Facebook and search would not work, either because search is ‘a whole different ballgame’ or that people don’t go to Facebook to search, but to interact with their friends. On top of that Facebook has a deal with Bing so the ‘need’ to do search isn’t as big.

But like Google changes, so does Facebook and wherever there lies opportunity they will not hesitate to grab opportunity, as long as it is connected to what the ‘business’ does. And so now we see Facebook getting into “search”, but not as a ‘regular’ search engine, but closely related to that what they were already doing: local search, recommended by friends. And with that it is opening up another channel for their Facebook Offers.

Facebook yesterday launched “Facebook Nearby” which does something very simple: via the iPhone and Android app you can now find local spots nearby which have been recommended by your friends.

The ranking of the places close to where you are, are based on a number of criteria like number of likes, recommendations and star ratings, mostly those by your friends but when your friends have not been at a specific place it will show ‘general’ results. 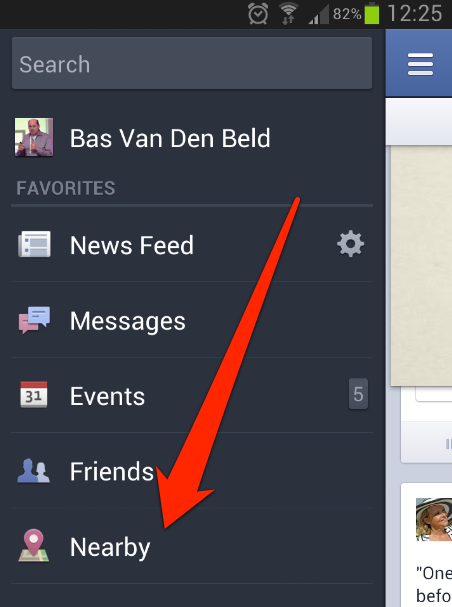 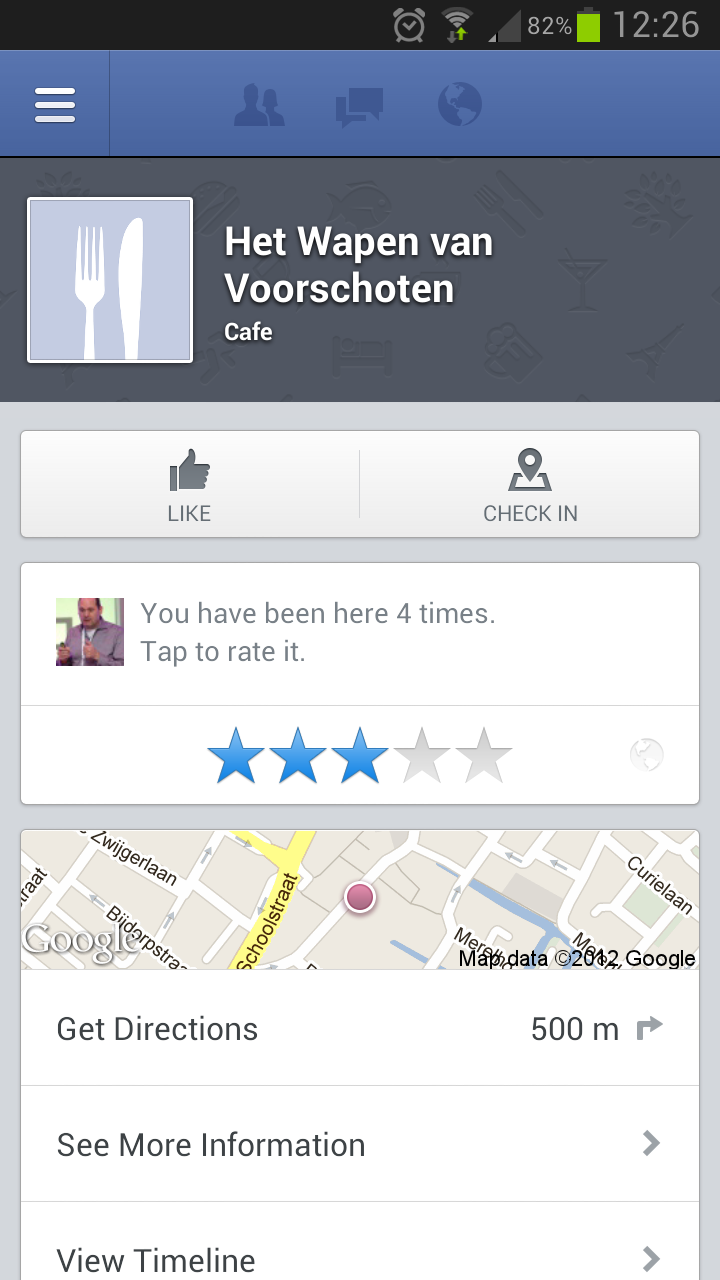 The ‘nearby’ feature can be triggered by opening the left sidebar. Which means that it won’t be visible right away for most people. You would expect it to be connected to the checkin option (which is right on top when you are on your newsfeed). It strangely enough isn’t. When I open up the checkin I am seeing different places than when I open up the nearby option (“Nearby” on the left, “Checkin” On the right: 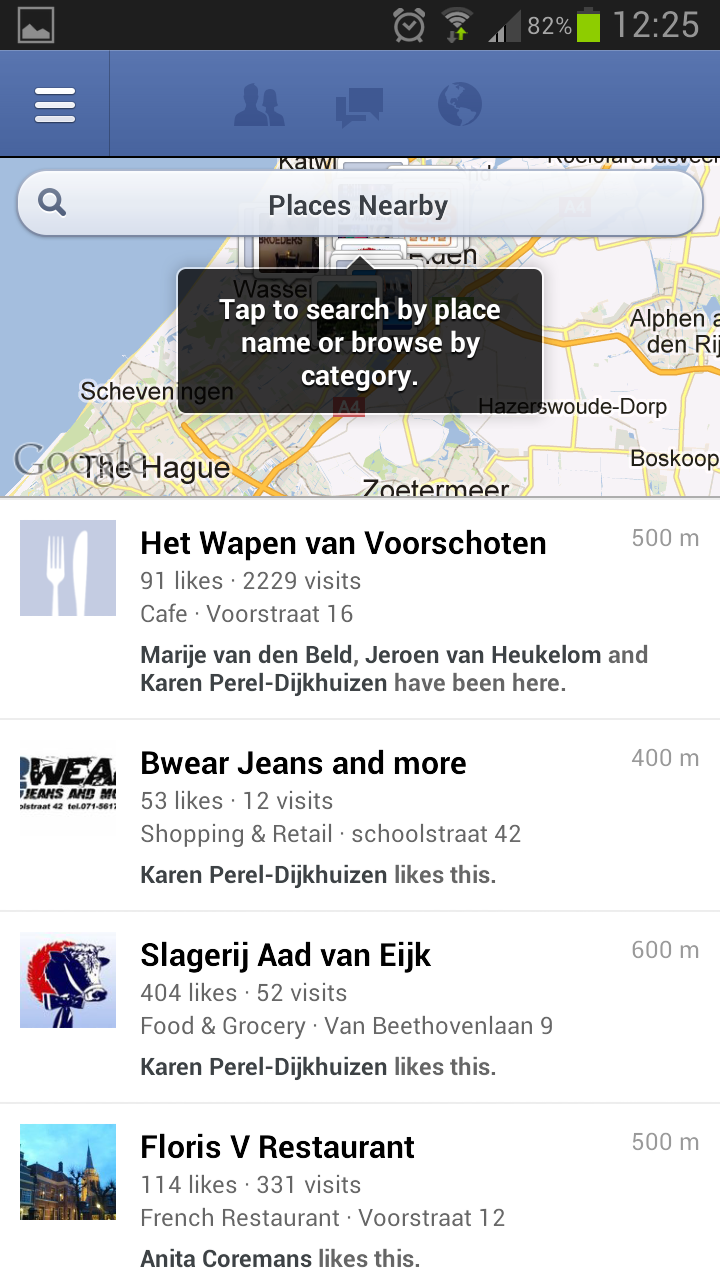 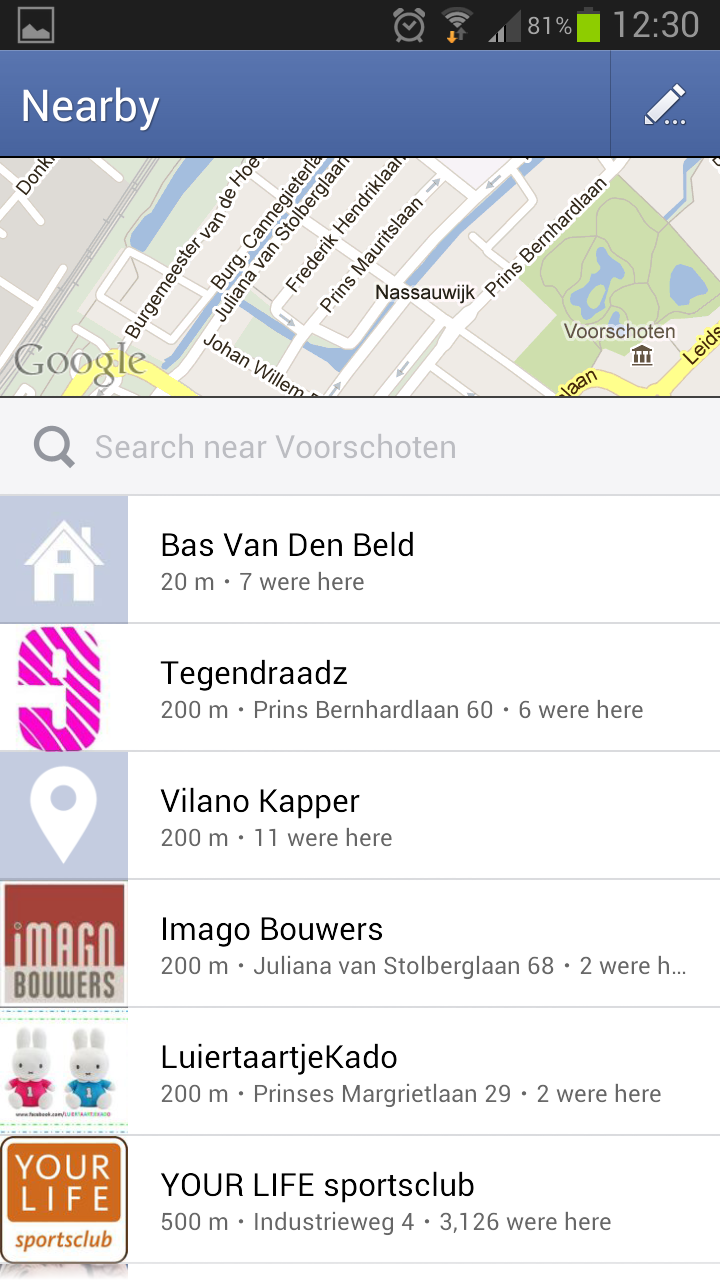 What can a business do with it?

This feature is off course interesting for local businesses to get into the attention of the local audience. If you are a local pub, restaurant or shop you want people (especially tourists I can imagine) to see you when they are opening their Facebook apps.

What is important to know is that to show up in nearby you will need a Facebook Page. It sounds evident, but for many it isn’t. This is exactly why “Nearby” is different from “Checkin” as described above: nearby is about pages.

So to start off you need a Facebook page and it should be in the right categories. When people will be using this feature chances are they will be using it to look for specific places. “I’m looking for a butcher not a hairdresser”.

– An update about your latest shop window (ask people to take a picture of it and share it)
– An update about the new menu
– and try to find a way to show what you’re selling. That could for example be making use of Facebook Offers (see below).

How is Facebook going to make money with this?

Which brings up the point of what Facebook wants with this feature. First of all: it is a logical thing to do for Facebook. It makes sense. But Facebook told Searchengineland’s Greg Sterling that it won’t get ads. Which means there is no direct money there. Or at least it seems like it.

There are two other reasons Facebook could be doing this. First of all there is the data. Facebook will get more data (and in these days data is money), both from the business owners who will be connecting (or even setting up) pages as from the users who will ‘tell’ Facebook what kind of local businesses they ‘like’ or prefer. Which will mean Facebook gets an even more precise view of who the user is.

The second reason could be as said before: Facebook Offers. It could be serving as a boost for that service. Facebook Page owners can add a Facebook Offer to their pages. That suddenly became more interesting. Having an offer you can pick up directly by showing your Facebook app might get people to go to your business right away.

This also means that Facebook could be a direct competitor for services like Groupon. Yes, it is competing with Foursquare as well, and potentially the local search options from Google and Bing, but if they know how to connect the offers, it’s a whole different ballgame.

More coverage on this on Searchengineland, TechCrunch and Techmeme