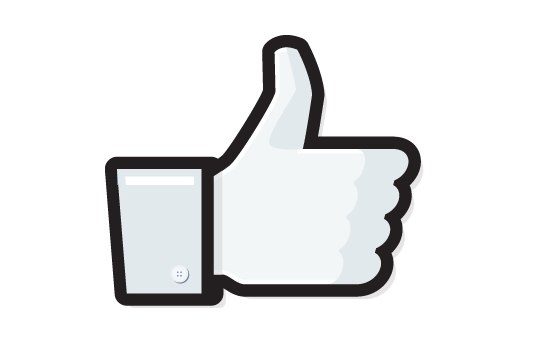 According to Joanna Shields, Vice President & Managing Director, EMEA for Facebook, the social networking site has grown with over 4 million users in the UK since September 2010. With that they surpass the 30 million users. She said this at the Financial Times Digital Media and Broadcasting Conference which was held in London on March two and three.

According to E-Marketer it makes Facebook the second largest site in the UK after Google. Google was responsible for 8.96% of website visits, where Facebook had 7.47%. The two giants are followed on a distance by YouTube (2.18%) and Windows Live Mail (2.02%). 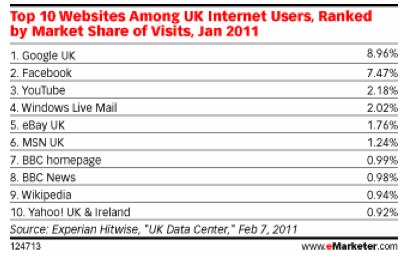