When Facebook launched Reactions globally in February this year, its place was to fill the gap between people wanting a quick way to interact with someone’s News Feed and their understanding that sometimes a ‘like’ just didn’t cover it. Fast forward just four months and the data on their usage must be 🙁 for Facebook to say the least.

The premise of additional ways to interact with posts on Facebook with different reactions is great. Ultimately it’s a social network, and the whole purpose of social interactions is us expressing a range of emotions. Perhaps this is why Facebook thought they had it nailed with the launch of these, and apparent success in the initial test territories. So just why did they not work on a grand scale?

In the article, I’ve referenced above, and many others assessing the success of Reactions, much of the blame for the lack of uptake has been directed to the time taken to use them. Whilst it may only be for a couple of seconds extra that you spend on selecting the appropriate emoji for your feelings, this is still far longer than the scroll and immediate click of the ‘like’ button.

The simplest way to classify the types of interaction we see on a day to day basis, across all social channels, are the following three categories.

The positioning of the Reactions in the place of the ‘Like’ indicates that it is an alternative to the previous interaction. However, those who only interact via a ‘Like’ tend to be the audience group dedicating the least time to the point of contact. The addition of reactions, and the associated time delay required to use them, counteracts the attraction of the one-click response.

This information alone should be enough to prove that the Facebook Reaction can’t compete with the ‘Like’ button. To use the reactions, or to be inspired with enough emotion to want to, the user must already be engaged beyond the level of initial Social Applause. Seen as a direct alternative to the ‘Like’, Reactions were doomed to fail. 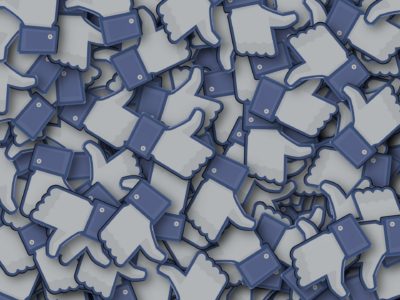 When you’re attempting to generate attention and social interactions around your work, one approach is to look to Pathos. Pathos is the Greek rhetorician’s phrase for the ability to encourage your audience to feel emotions. It’s the philosophical equivalent of sending sad puppy pictures to get what you want from someone.

The principles of Pathos have been developed further in the Valence-Arousal-Dominance which enables us to target different emotional groups in order to gain social traction. The V-A-D Model shows the types of emotions we need to experience to be most likely to share or interact on social media. An ‘in control’ emotion is one where the person is able to recognise and control that feeling easily. Generally, these are the feelings we have which are relatively passive, for example, content that is able to make users feel calm. These will then result in the most passive forms of interaction, which will mean social applause and social amplification.

If your brand values social conversation the highest, which is often demonstrative of the most engaged followers, then you can encourage this through targeting those ‘out of control’ emotions.

The Future of Reactions 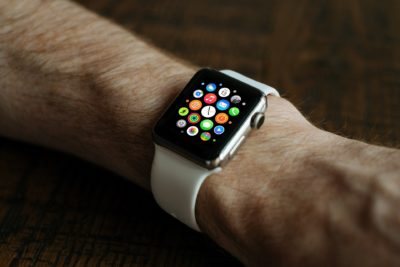 If you’re a fan of wearable technology and can often be caught browsing through facebook on your apple watch, you’ll know you can’t exactly type a response to someone’s post. However, what if you really love it? I’m talking it’s the best thing you’ve seen all day and you simply have to tell them right this second. Facebook Reactions.

If you’re in the middle of watching a big game on TV and your eyes are glued to the screen, but Facebook is blowing up with people posting videos of that obvious handball? You need to show you’re mad, but you don’t want to miss anything in the game. Facebook Reactions.

Whilst a lot of this post has talked about how poor the uptake has been, there is definitely a place for this type of interaction across our social networks. It’s just a case of better understanding the situations where they should be used. Facebook Reactions are not an alternative to the ‘Like’ functionality, nor to comments, so measurement against these metrics is just not comparable. Instead, we need to look at them against when a post is met with radio silence. If a post during an event, or when your usual audience is busy, would previously have been met with virtual tumbleweeds, then Reactions could be the way to fill this void going forward.

Hannah Thorpe
Hannah Thorpe is a Director at White.net, with 3 years’ experience in content marketing and technical SEO so far. White.net is a digital marketing agency which works across SEO, PPC, Content Marketing and Digital PR.
Find out more about Hannah 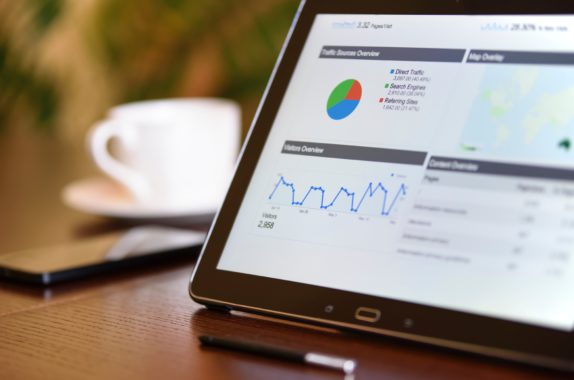