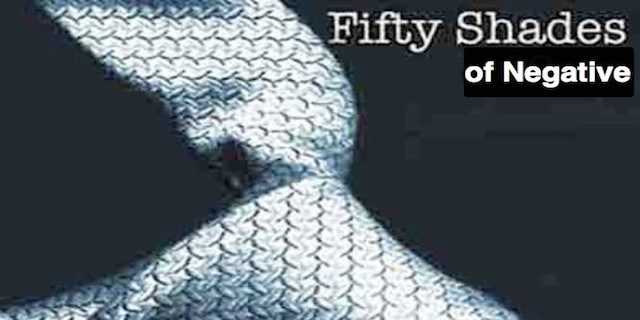 It’s a conversation I’ve had repeatedly. Should you ever use negative PR to generate SEO results?

A while back I’d have been horrified – any smear on reputation would be bad. But we live in a noisy World where news and Twitter storms from an hour ago have become old news, and my attitude has softened somewhat. But that doesn’t mean a lack of concern. There are fifty shades of negative!

As my colleague at SEO PR Training, Nichola Stott points out, search engines deliver results based on relevancy, and being newsworthy for controversy or ineptitude doesn’t mean a brand or product is less relevant to the search engines. If it’s done in a managed way, with an understanding of where you’re going, it needn’t be harmful.

But it’s crucial to understand is what an organization or product’s brand values are, before we go there.

Take low cost airlines. For some, the only thing that matters is the ‘low cost’. Being top of the search rankings is all that matters to them – their target customer cares about nothing except price. So say what you like, link with impunity and their brand is unaffected. Their only brand value is ‘cheap flights’. The worst thing you could do is call them expensive.

For most other brands, the story is more complex. Let’s take two relatively recent (this year) personal hygiene examples.

Veet hair removal cream earned a lot of interest when people (mainly men) started posting on its Amazon reviews site that perhaps spreading a powerful chemical hair remover over your sensitive bits might not be the greatest idea in the World. People piled in to share their traumas of having very sore, but now bare, bits.

Did it harm Veet? Not in the slightest. The company already tells people, in no uncertain terms, do not stick this on your bollocks (if you’ll excuse the term). It will hurt. Those who have tried it have lived to tell the tale, shared their stories and reinforced the message for them, possibly saving them from a class legal action at some stage. The important things that came over as part of the brands story are:

–        They already tell you not to do this (ie they have been caring and responsible and don’t want you to be wandering around with sore, purple testicles)
–        This stuff is a powerful hair remover that does as it says on the can!
–        A product that has been seen traditionally as for women is being discussed by men.

(I would guess that more than one person has since tried, despite the warnings, either as an endurance game/dare, or because they’re prepared to take the chance in order to achieve a smooth finish!)

Hot on its heels came Femfresh, whose Facebook page was a ridiculous debacle which seemed to try and emulate a Veet-like story – either deliberately or by accident – and was brand-damagingly poorly executed. (Note: others have suggested different reasons for the approach taken.)

Femfresh is a vaginal rinse, “expert care for down there”. It’s a sensitive, taboo subject, and anyone with half a brain should recognise that anything designed to create a hoo ha (wait  – is that one of the ‘descriptive terms’ they used to describe a vagina?) would need to be handled with care. 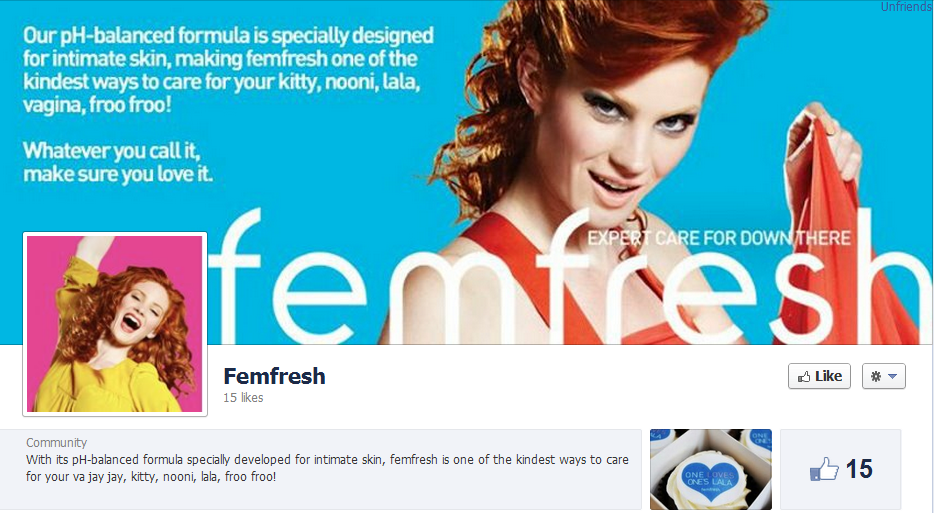 So a Facebook page was set up.  The terms it used to describe women’s nether regions included mini, twinkle, flower, noni, froo froo, flower. And yes, even hoo haa. It was almost as if the marketing team had sat down the local rugby club after a game, pumped full of testosterone, topped it off with a couple of pints of beer, given them a piece of paper, and challenged the team to think of as many names as they could in 20 seconds.

It was inevitable that someone quickly pointed out that the proper grown up word, vagina, was nowhere to be found in all of this. The response was abysmal.  Instead of raising the issue –that people are embarrassed by the real word – or demonstrating with some research that girls find it awkward, they worsened the situation, eventually deleting all comments and appearing to have sacked their agency. 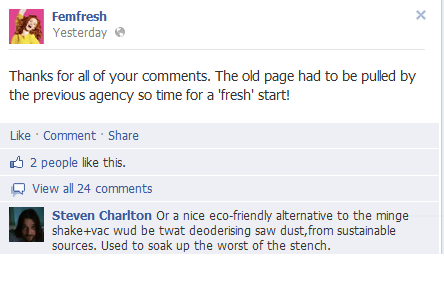 “Thanks for all of your comments. The old page had to be pulled by the previous agency so time for a ‘fresh’ start!”

To top it off they then produced a picture of a cake with ‘One loves one’s lala’ written on it.

Claims that the product is actually damaging to use went unanswered – as did the opportunity to defend the product.

Apart from being rib-achingly funny that they were so inept at handling the onslaught, in the midst of the abuse being hurled in their direction on the page were:

–        using Femfresh will give you thrush (a yeast based infection)

–        using Femfresh will make you smell like a cheap  airfreshener

–        affecting young girls self-esteem by making them believe that they smell bad.

Even the opportunity to stand by their product was missed. (Read it and weep! Although I think these girls can hold their own, names changed for privacy reasons.)

Person 2 Good luck with that.

Person 3  Doubt it [name removed]….cause its sure to be a male.

Person 1 If it’s a bloke, I challenge him to stuff chemicals up his arse twice daily for a week and see how happy he is after…

Person 1 Sorry, I didn’t meant to say arse. I apologise. I meant bot-bot.

Femfresh missed a great opportunity to create some meaningful discussion about why vagina is a taboo word, and about the serious issues that they raised. They could have turned this around, but their gutless, frightened rabbit approach means that all in all, they did their brand more damage than any gains in edgerank could create benefits. (And a vulgar poem of apology – which I doubt they penned –  circulated the webosphere.)

I’d never thought about the product before, and frankly would love to see their sales figures.

So should negative PR be used as linkbait? Google says yes, even suggests creating controversy, but the real answer, as always, should only ever be ’it depends’. The difference between the two examples above is subtle.  Negative PR should come in a tin marked ‘handle with care’ and a full discussion of possible outcomes  – lead by people who have been around the block and got the war wounds.

The way that negative PR is used will mark the difference between the SEO operation that wants to rank highly at all costs, from the one that understands that their clients want to rank highly in order to improve their business.  The difference is small, subtle, but important, and as I client, I know where I’d want to put my money.

Disclaimer: Although the examples given above are examples of negative PR, the author is in no way suggesting that these situations were deliberately created for SEO purposes. 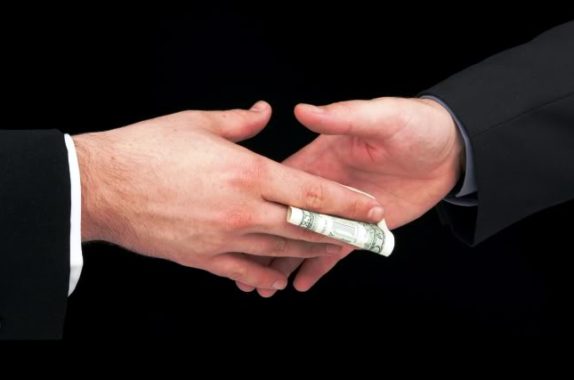 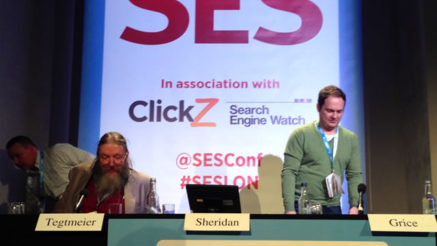 Polly Pospelova
Our SES London 2014 coverage continues. This session on day 2 is dedicated to the recent Google Hummingbird update and...
Read More 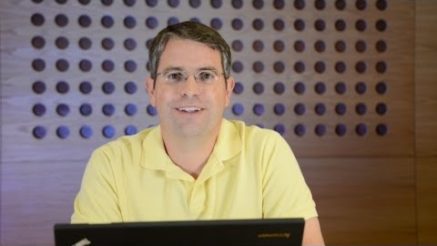 Matt Cutts about Negative SEO: Use the Disavow Tool

Peter Young
There was an interesting debate taking place recently between a number of high profile people within the organic search space...
Read More
Join our 9,000+ Subscribers
Receive daily, weekly or monthly updates on our latest content