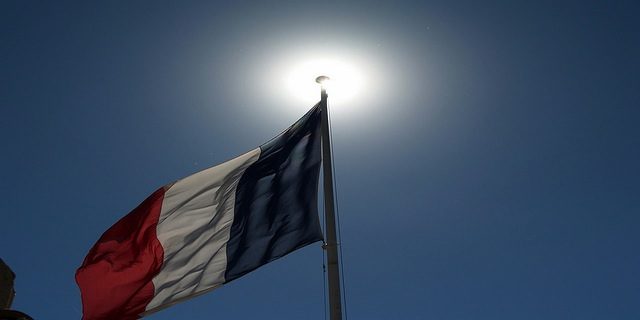 Europe is a big continent and because many blogs and websites are mainly focussed on English speaking countries most ‘news’ of what is going on in the world of search and social is focussed on US and UK markets. But there is so much more going on. This is why at State of Search we have been looking at the German and Spanish market already.

Another market which is very interesting and growing in Europe is the French market. But how to get an understanding of that market? We’ve asked Anders Hjorth, founder of AZNOS in France, to look at the market and update us on what is going on with the French. Today the first episode!

Spring has arrived in France

I went to change my Winter tyres to Summer tyres yesterday – after all we did have snowfall only a couple of weeks ago. Now, however, we have beautiful spring in Paris, beautiful sunshine but widely fluctuating temperatures. From 10 to 25 degrees… The Economic climate is still pretty cold with Fiscal and Austerity measures finally making the Life of the French miserable and the Political climate overheated with the Budget Minister resigning after his Swiss bank account was discovered. Famous French actor, Gerard Depardieu has emigrated to Belgium but where the country’s richest, Bernard Arnault was going to emigrate as well, he has finally decided to stay.

Spring saw one of the major Search events happen in France: the SEO Campus organised by the SEO Branch Organization “SEO Camp” (http://www.seo-camp.org/ the would-have-been SEMPO). It is the preferred hangout for all flavours of SEOs: in-house, agency, independent and the event counted some 200 people.

Scoop of the event was probably the last session on day 2. In the 2 tracks one is a presentation by Google and the other has the name “Negative SEO” and deals with all the funny or curious things you can do focusing your SEO on your competitors’ sites rather than your own.

The programme is still online here:

On the French blogs a wide range of themes are being discussed and we have picked out a little selection of some of the better posts:

Responsive design  in the context of mobile optimisation
http://www.vaisonet.com/blog/web-maketing/quand-responsive-design-n-est-pas-option-liste-optimiser-votre-site-mobile.html(French)
Separate URLs or responsive design: which is the best to make your website mobile-ready? Well, it depends. This article will help you make your choice.

The Semantic Web
http://www.graphemeride.com/blog/fabien-gandon-web-semantique (French)
Fabien Gandon explains how the Semantic Web will impact digital life and society. He thinks we will have passed the era of the Web in 10 years and that our daily interaction with connected objects will have reshaped society and absorbed what we used to call the Web.

The Rise of Content Marketing
http://www.emarketinglicious.fr/webmarketing/nouvelle-tendance-marketing-digital-content-marketing (French)
This article refers to a White Paper from Copypress where other similar articles will be quoting for example Econsultancy on the Rise of Content Marketing. The topic has arrived in press and conferences but is still very much considered as a discipline to come.

The French not connected enough?

An article in Frenchweb details how the French seem to be lagging behind in connectedness compared to the other 4 biggest European countries (UK, DE, ES, IT). Ecommerce activity is strong in France but apparently 13% of  the French are not connected at all and only 18% are hyperconnected with 3 or more connected devices. In the UK, only 7% have no connected devices and 23% are hyperconnected. Imagine the growth potential for ecommerce once France gets connected! (Source Forrester 2012, quoted here:
http://frenchweb.fr/etude-les-francais-sont-les-moins-connectes-deurope)

Rand Fishkin coming to speak on SMX France in June

The next major event in the Search Sphere will be SMX Paris on 6 and 7 June. With a strong SEO focus but a larger SEM perspective than the SEO Campus mentioned above, it adds a wider perspective to Search Marketing in France and internationally.
And hey, did your hear the scoop? Rand Fishkin is doing a keynote on Day 2!
http://smxfrance.com/paris2013/apercu/

Oh and now we have the Sun back, there seems to be quite some regional activity with the Aperitifs SEO which are informal encounters: have a drink and discuss your Backlinks profile with a fellow SEO in your local area or how about SEO on the Beach in Montpellier (See the agenda on http://www.seo-camp.org/). The formula works perfectly and has given a local dimension to SEO in France. Perhaps the Policitians should do something similar so the whole country can get back on track again.

A whole new meaning to the phrase ‘A Google Trainer’

State of Search
Find out more about State 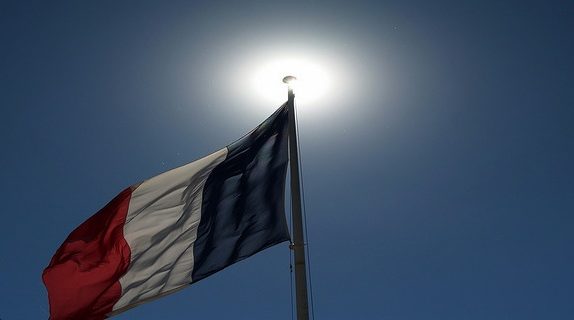 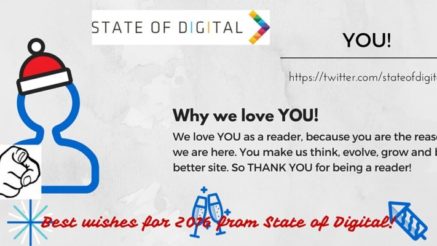