Skip to content
Home » Articles » Advertising » Is your business ready for #BlackFriday?

Is your business ready for #BlackFriday?

In 2014, Black Friday was the biggest day ever in the UK for online sales, this was up 91% year on year. For the first time in seven years, Boxing Day was not the busiest retail day and this is pretty significant. 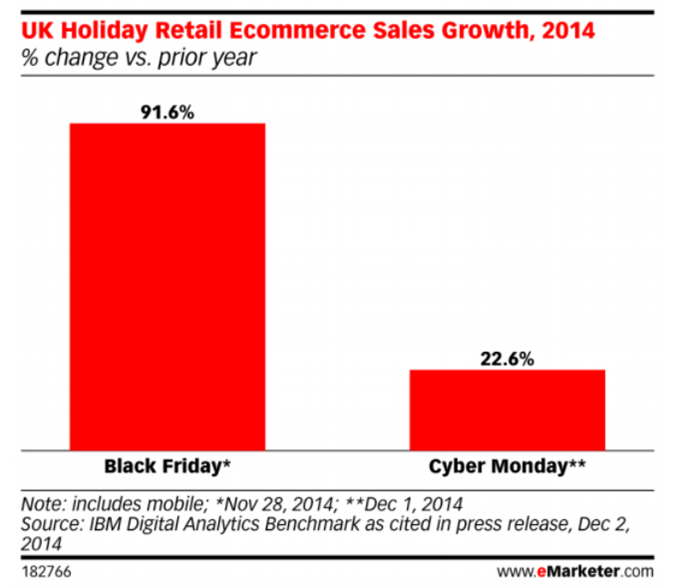 We all remember the images that were banded across our newspapers as UK shoppers literally went wild in the aisles. Shops witnessed huge queues of people waiting to enter the store which was shortly followed by mini stampedes and ruthless behaviour at the tills! 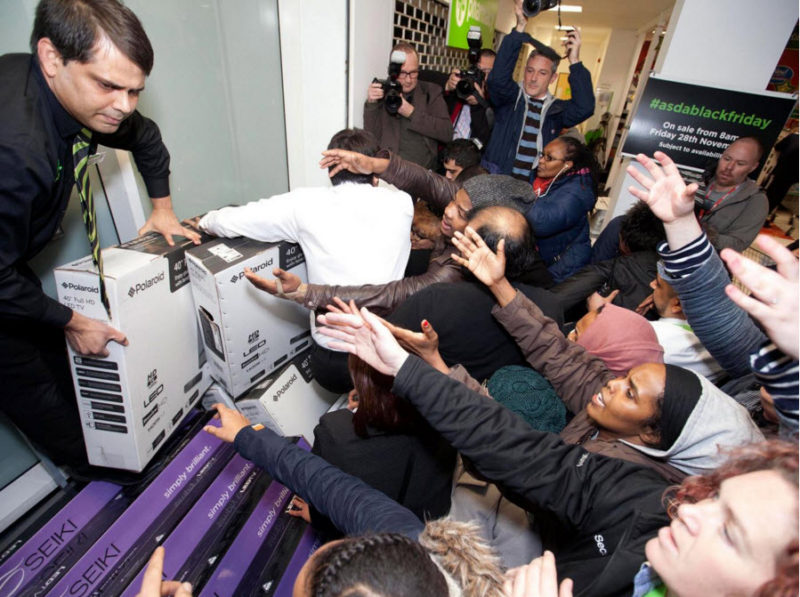 It was complete chaos and not something that retailers necessarily anticipated not only offline in the actual stores themselves but also online. Take a look at some of the screenshots taken from some of the biggest UK retailers on Black Friday last year. Their websites could not cope with the sheer volume of traffic. 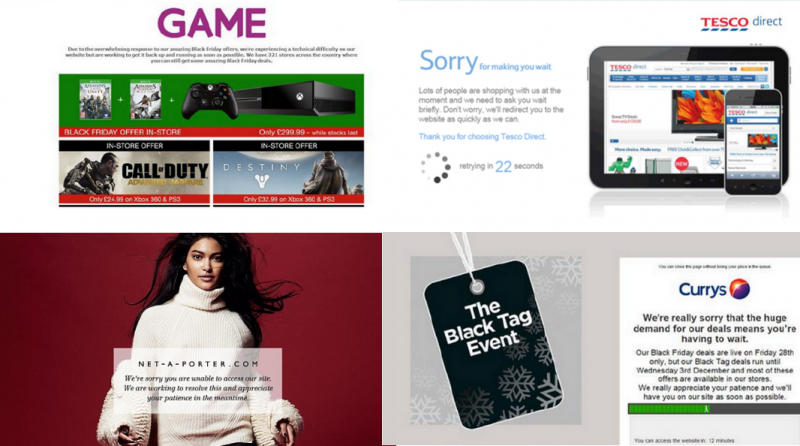 In 2015 retailers should have no excuse! They need to be prepared as this year will undoubtedly only be bigger. Black Friday was so well publicised in 2014 that people who may have not heard of it previously will be more aware of the potential deals that are just around the corner that could save them hundreds on their Christmas shopping bill!

In this post, I want to share with you five PPC tactics to really capitalise on not on Black Friday but also the other three shopping dates in the lead up to the New Year:

Before I get started on the practical side of things, a study pulled together by Ad Week showed that 26% of consumers actually start their Christmas shopping in October. As advertisers, we really need to be embracing the Christmas shopping season as early as August to really ensure that we have everything set up and ready to go.

Whenever a business is having a sale (doesn’t matter what time of year it is) they should be making the most out of Countdown Ads which enable you to create urgency from directly within the adverts that your potential customers are seeing in the search results.

By setting dates and times for when a sale is coming to an end, you can automatically update your adverts highlight how many days or even hours are left in the sale!

This great post on Point It walks you through setting up Countdown Ads using Ad Customizers.

This has been in BETA for a while now but has finally been released to every advertiser. You can now extend your remarketing capabilities within both Google Shopping and Local Inventory Ads and adapt your bidding strategy based on previous customer visits to your website. Google are not the only search engine offering this; we have recently seen Bing Ads announce that they remarketing is now available for both Search and Shopping campaigns!

With Remarketing for Shopping, advertisers can now customise their bids for audiences like shopping cart abandoners, local and nearby shoppers, previous customers and more.

One of the biggest things you need to keep in mind during these busy periods. If you have your budget capped and that is hit early on in the day you will be missing out on a lot of potential business. My advice would be to keep a close eye on your budget and conversions throughout the day and if you have budget available increase it to really capitalise on the opportunity available to you.

One of the most recent launches from AdWords includes Structured Snippets of text that can be included within the ad text. With Black Friday being such a huge shopping day, they have now incorporated Structured Snippets specifically for this day. This feature is available to Global-English language, so key target markets outside the US include Australia, Canada, the UK, Ireland, etc. 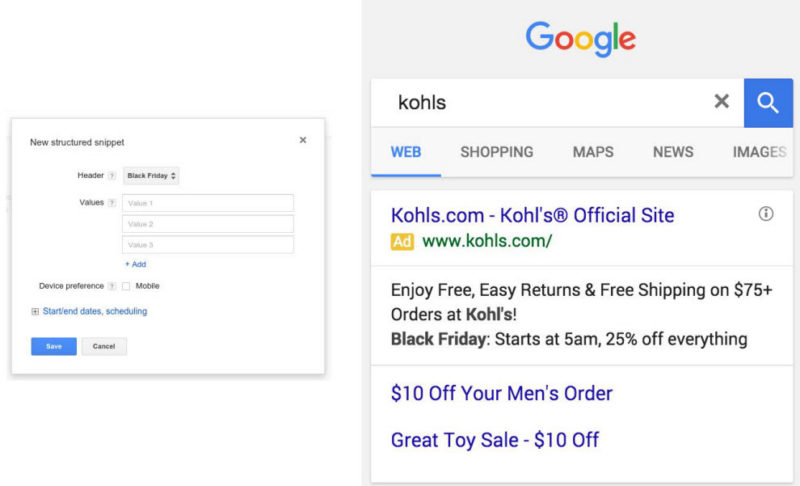 A study that was released in October 2014 by Google showed that one third of shopping searches on Google actually happen between the hours of 10pm and 4am. That doesn’t mean to say that is when the purchases get made but a lot of research happens during those hours.

If you are running deals or promotions or you are just selling products as normal during these four key dates I would advise you to consider increasing your bids between these hours in the nights during the lead up. Your adverts can be tailored to promote your forthcoming sale to drive awareness and pull people back in on the big day.

If you are a US advertiser, you should be making good use of the Shopping Insights Tool that Google has recently released. It is a shame that this tool only has a US focus as it would be such a benefit to advertisers from all around the world. As it is still in BETA, I am hoping that other countries will start getting added as Google iron out any problems with the tool in its current form.

It allows you to see search volume for products across the US states. In the screenshot below, you can see the demand across the US for Star Wars Lego. If you were an advertiser selling Star Wars Lego this insight would give you an idea of where you want to push the majority of your budgets.

My final tip is to not stop once the Christmas hype has gone; this is where you can really get started! Take your learnings from 2015 and make sure that you are set to have an even better 2016!

You can really make use of remarketing post Christmas by building up lists that you can re-engage in the months following. If you have a list of people who purchased from you on either any of the key dates or over the Christmas period as a whole, you could entice a further purchase from them by offering a loyalty discount.

Likewise, you could make use of the audiences that you know added products to their shopping cart but never actually made that purchase. You may want to find out why they did this by promoting a survey to them in exchange for a money off voucher or you may want to highlight any relevant sale items to entice time to make a purchase in the New Year.

Thinking ahead to Christmas 2016, if you have a list of people who brought from you in 2015, why not entice them to make an even earlier purchase in the lead up to Christmas by putting on an exclusive existing customer sale!

With remarketing, you really can do a whole host of things to drive sales and revenue but you need to plan ahead and make sure you have the lists set up to really captivate the audience.