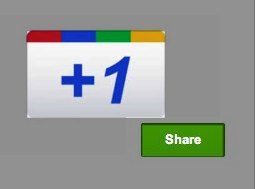 According to research by Darren Herman, chief digital officer at The Media Kitchen there are currently more e-commerce sites with the Google +1 button than similar share buttons from Facebook and Twitter. 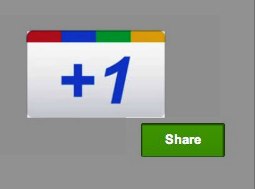 The +1 button is only 7 months old but, as Business Insider points out, it makes sense that it’s more popular than buttons from Facebook and Twitter because any retailer (smart webmasters too) will do anything to rank higher in Google. As you know with the +1 button visitors can recommend pages which then can rank higher in the search results of people in their social circle and besides that it’s a (still small) ranking signal.

It has to be noted that the research was only done amongst 20 sites, which is not much. The sites however are some of the biggest e-commerce sites, which gives us an idea of how fast the button is adopted.

Some other stats below, the full rapport from Darren can be found here.