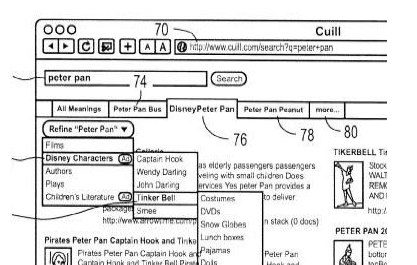 Google Acquires The Remains Of Cuil

Once they were the hope of many to become the “Google killer” they had been waiting for. Two years after their flying start in 2008 the site however already was taken down.

Now according to Bill Slawski Google has made a move on the remains of Cuil. He found that the United States Patent and Trademark Office (USPTO) assignment database shows Google bought the pending patent applications.

“The transaction assigning 7 pending patents to Google have an execution date of February 4, 2011, but weren’t recorded at the patent office until a few days ago, on February 14th, 2012. The USPTO database doesn’t provide any of the details behind the transaction, such as financial terms. It appears that Cuil Co-Founder Anna Lynn Patterson returned to Google, possibly in September of 2010, with the job title “Director of Google Research.” I’ve written a little about her work on phrase-based indexing while she was at Google in the past.” 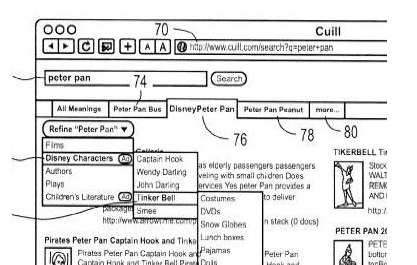 So what if Google bought these patents? Will it make that we will see a ‘different’ Google which is more like Cuil?

Potentially yes. It could ‘just’ be that Google bought the patents to make sure others wouldn’t, but it could be that Google is looking at different ways of presenting the search results. After all, the way they are presented now still is very much ‘1999’.

The other option could be that Google will use the patents of the technology to get more grip on the ever growing web.

Find more information, along with a link to the patents, on Seobythesea from Bill Slawski.