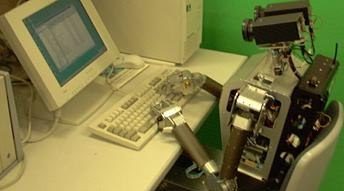 In a panel at SMX West, which has been going on in San Jose last week, both Google and Bing admitted that they have lists on which websites appear that should not be hit by algorithms. They themselves call it “exception lists” but in more general terms they could also be called Whitelists. This remark, which without a doubt was not intended to be harmful, might just harm the legal battle which Google is fighting in Europe.

The term whitelist is used by amongst others Foundem, who filed a complaint with the European corporate counsel about Google in 2006. The complaint was about how some vertical search engines got hit and others didn’t. That complaint is now being handled by the commission. And Google European corporate counsel Julia Holtz said in Brussels that the company doesn’t “whitelist or blacklist anyone”. Were they lying then or are they lying now? 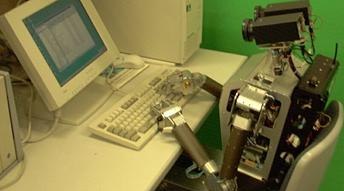 Google will claim that it is not a ‘whitelist’ but an “exception list”, but in general it is the same. Google may make an exception for individual sites so it says. There is for example not a list for the latest Panda updates. And that it is “not the same”. It is made for sites which possibly have been wrongly demoted, so where a mistake in the algorithm has caused the drop.

The complaint by Foundem has a lot to do with ‘being honest”. Foundem claimed that Google was unfairly manipulating results. Google then claimed they never changed results manually. Google said it couldn’t turn back Foundem’s results because of the algorithm. It now seems they can.

Did they just Cutt(s) their own finger?