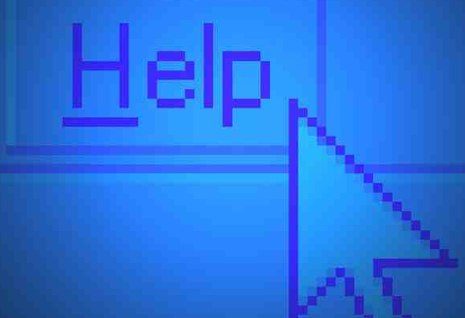 Google and Ireland are stirring things up lately. The bad Irish economy made Google and other tech companies stand up to any possible tax increases, but Google in Ireland is making another drastic and remarkable move: in 2011 dedicated account management Adwords support for agencies will be stopped.

The story, broken by Accuracast and also pushed on by Searchenginewatch, is remarkable because Google apparently is stepping away from the personal support they were offering and still are offering in the US.

The move, which effectives January 1st, might be a money saving move. Google send out an e-mail to their agency partners earlier this week telling them the AdWords Support System will be a call centre, the caller from any agency will be assigned to any one of many agents.

Google is feeling the pain of success in this. Where the number of agencies using Adwords is growing, the support needs to grow with that. Google doesn’t seem to be able or maybe willing to grow the way they do personal support where each agency has a specific contact person.

It doesn’t necessarily seem to be a move ‘against’ Europeans, but the move is a surprising one and may feel for some like Google is not taking Europe serious, but that would be not so smart, right Google…?

Via, more on Searchenginewatch and Accuracast