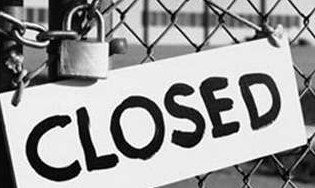 There are many products developed or bought at Google. Most of the products come from the famous 20 percent time at Google. Some of them actually become separate successful products, like GMail for example. Others are mostly meant to be part of a ‘bigger’ project, like for example Urchin, which was meant to be the installable version of Google Analytics and played a huge part in the development of that product.

But sometimes these products lose their use and at that point Google wants to ‘clean them up’. Last week Google announced the ‘death’ of no less than six products, including Urchin and the Social Graph API. That is not needed anymore with Google’s other social identifying tools.

The products which are phased out are: 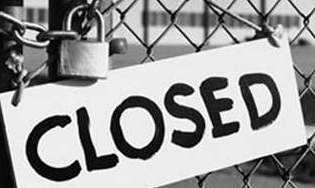 One service, Google Sky Map, which were sensors in the first-generation Android phones offering “a window into the sky”, will not disappear entirely. It will be open sourced for further development.

The Social Graph goes: what about Google’s social efforts?

One remarkable ‘retirement’ is that of the Social Graph API. Google officially says it “isn’t experiencing the kind of adoption” they would like and therefore they have terminated the service as of right now. With Google going all social on us the past months that seems strange at first.

For this feature to actually work well Google needed our help. To connect sites and people you could add a rel=”friend” to your site which would then make the connection. Not many actually did that and therefore it wasn’t as useful as it could have been.

The service is overtaken by other ways of determining who is who. Important to note is that the Social Graph API is not part of OpenSocial which is an API for social applications across multiple websites.

Important for Google’s social connections is that Google now has Google+ and other ways of finding out who we are connected to. Especially Google+ will become a larger part of determining ‘who we are’. As said several times before, Google is pushing Google+ really hard and making it the center of everything they are doing.

Note: if you go here: http://www.google.com/s2/u/0/search/social you can see your own ‘social graph’ which Google has built up for you. This now is based mostly on Google+, where before the Social Graph API was taken in account.