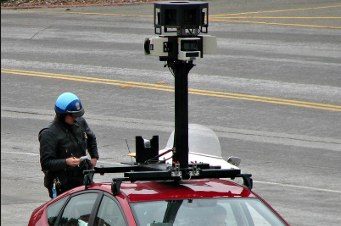 The Associated Press reports that France’s privacy watchdog CNIL has given Google a fine of no less than €100,000 ($141,300) for privacy issues in relation to Streetview.

The fine is apparently given for “improperly gathering and storing potentially sensitive data from Wi-Fi networks for its Street View application”. This means they have collected e-mail, passwords and other personal information while driving around France collecting the data.

Google admitted several months ago that while driving the vehicles around Europe they ‘accidentally’ might have collected personal data which they shouldn’t have. They then claimed they would delete the data. Google probably didn’t expect to get a fine this high from France. However fines were expected because 30 countries had already complained about the gathering of data.

The fine is the largest fine ever given to Google and is expected to be followed by other fines from a few other countries, though most of the other European countries decided not to fine Google.