Skip to content
Home » Articles » Uncategorized » Google is cleaning up: Google kills Buzz and Jaiku, focus on Plus 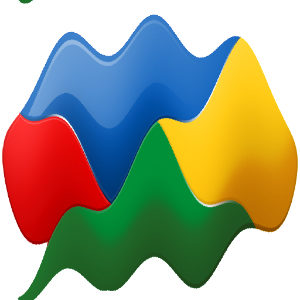 Google is cleaning up: Google kills Buzz and Jaiku, focus on Plus

Google is cleaning up. The online giant is again saying goodbye to several products they developed over the past years. Many of the products came from the illustrious 80/20 rule where Googlers are able to work on projects they thought of themselves for 20% of their time.

Other products are bought products, mainly intended to catch up with some of the developments on the web, like for example one of the products getting killed, Jaiku. In this latest fall-clean up Google has decided to drop some social related products, Buzz and Jaiku for example, to really focus on Google+. 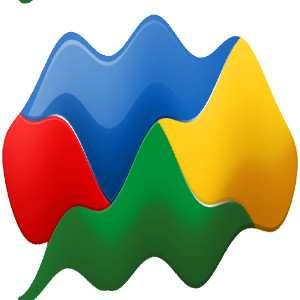 On the company blog Google VP of Product Bradley Horowitz announced the passing away of five products. He also noted that as of last week the Google Labs site has shut down, and Boutiques.com and the former Like.com websites will be replaced by Google Product Search.

On the blog he explains which products are being terminated:

– Code Search, which was designed to help people search for open source code all over the web, will be shut down along with the Code Search API on January 15, 2012.
– In a few weeks we’ll shut down Google Buzz and the Buzz API, and focus instead on Google+. While people obviously won’t be able to create new posts after that, they will be able to view their existing content on their Google Profile, and download it using Google Takeout.
– Jaiku, a product we acquired in 2007 that let users send updates to friends, will shut down on January 15, 2012. We’ll be working to enable users to export their data from Jaiku.
– Several years ago, we gave people the ability to interact socially on iGoogle. With our new focus on Google+, we will remove iGoogle’s social features on January 15, 2012. iGoogle itself, and non-social iGoogle applications, will stay as they are.
– The University Research Program for Google Search, which provides API access to our search results for a small number of approved academic researchers, will close on January 15, 2012.

The shift to Google+

The changes indicate again that Google is putting all their money on Google+. Google’s social network now has more than 40 million users but it is lacking a bit of attention. A new research by Chitika Insights shows Google+ might be less and less popular among the users. After a spike in September when Plus opened up for the public the activity has gone done and is now fluctuating. 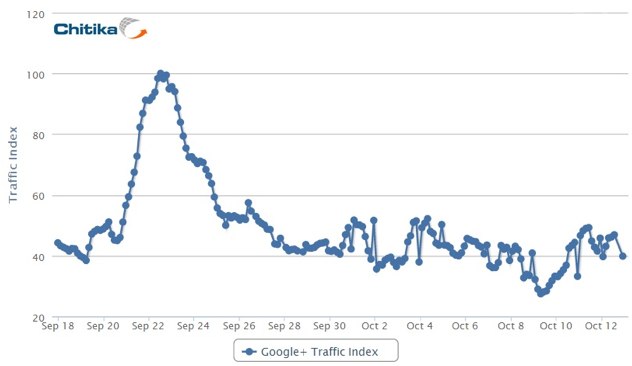 This might seem like another potential failure but these numbers should be looked at with enough criticism. The 40+ million users are there not just because people wanted to badly use Google+, they were also ‘forced’ into signing up because their friends were or because they already owned a Google account.

On the other hand there is always a spike when a new product opens up for the public. People want to try it out. It is common that usage spikes and then levels down to a ‘normal’ degree. Yes, engagement is down, but maybe it has gone down to a ‘normal’ level.

With the focus now fully on Google+ we can probably expect more developments in that direction.