Skip to content
Home » Articles » Advertising » Google Launches APP Streaming, and What It Could Mean 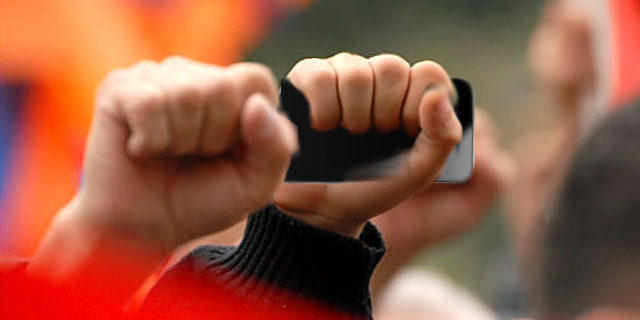 Google Launches APP Streaming, and What It Could Mean

Last week, Google made the announcement that it’s making a significant change to the way in which it surfaces content from mobile app. Danny Sullivan wrote an incredibly thorough post here though in a nutshell, there’s two main changes.

As usual this is a small rollout with a few select brands in the states first, as Google are ‘testing’ user response before a larger global rollout. You will also need a Wifi connection to stream app content.

Although Google has been indexing app content for a couple of years and thousands of apps content appear in the search results already; now all you have to do is implement Google’s app indexing API, without the need to have app related web content. And your lovely app based content is not only surfaced to those who have the app installed, but can be streamed to anyone at all from Google’s cloud servers.

This solves this problem… 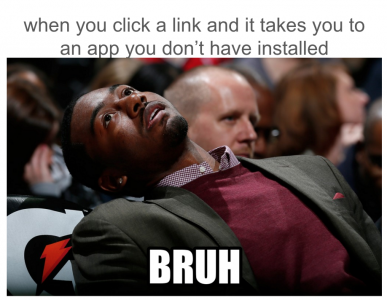 …and it does mean, of course, that app based businesses have a greater chance to capture search demand, and that brands which have invested heavily in apps get increased opportunity for exposure, both very good things.

However on the flipside, this also means that Google’s drive to keep as much traffic and interaction within the Google SERP as possible is more prevalent than ever.

It is feasible, of course, that users stop installing apps altogether, and Google becomes some kind of weird app puppet master. The app content will interact in the same way as if you had the content installed, it is not ‘streamed’ in the sense that you can read it but not interact with it, any touch interactions get sent back to the client and the app responds in the same way.

So, where is the motivation to actually install the app?

Let’s think for a minute about purely content focused apps, let’s forget about transactional apps and apps that requires an account for now (because I can’t figure out how that would work, so any help there is appreciated) and take Guardian News as an example. I have their app, which means they send me push notifications when there’s breaking news or something I’ve listed to be interested in, meaning for the most part, they become my primary news source. I don’t actively search or use Google news, mainly because

So, for the Guardian, the value of my reading their app based content is much greater than that interaction alone.

I think most people would agree that apps, broadly, are good because they encourage a more longterm brand relationship.

Now, in a world where users are becoming increasingly wary of privacy concerns; a way in which to enjoy app content, without having to install it, give away all your information and have your conversations recorded by tech crime cartels in Leamington Spa, or something, is really very appealing.

I believe that a mentality will arise where Google becomes the go-to for consuming app content, rather than streaming just proving an admittedly, very user friendly, solution to indexing app content if they don’t have it installed. i.e – it is not just that people can read app content when they don’t have it if they search for a generic query or brand query, but more, people will activity not install popular apps in favour for viewing them via the search results.

Which for brands, particularly the thousands that rely on their apps, does seem problematic, because the value in apps, for the most part, is less to do with that single interaction, but more about having the ability to continually engage and people over time.

It’s still incredibly early days and these concerns may well be entirely unfounded, but as it becomes commonplace that Google streams app content, I think it’s unavoidable that app installations will decrease, which may well be bad news for some brands.

Kirsty Hulse
Kirsty Hulse is Head of SEO Best Practice at Linkdex and has six years experience defining search strategies for some of the world's biggest brands, as well as small E-commerce start ups.
Find out more about Kirsty 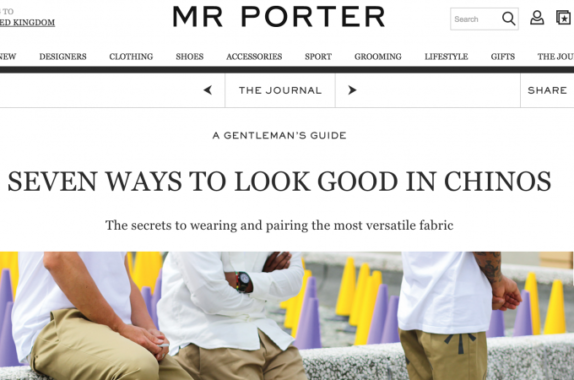 Latest Post from Kirsty
Advertising Are we really better off becoming publishers?