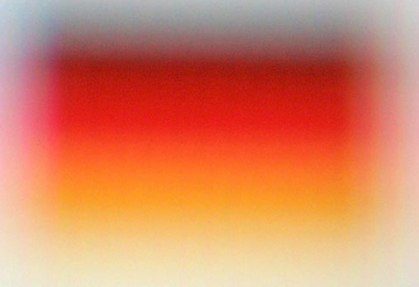 There has been no country which has been so hesitant when it comes to Googles Streetview as Germany. Yes, in the UK there were people chasing Streetview cars, as were there people in France, Greece and Spain who highly opposed to the taking of the pictures. But nowhere the opposition was bigger than in Germany.

The reason for the German behavior lies in their history. With first the nazi’s taking away the privacy of the German citizens and later the communists the Germans are allergic to anything which can invade their privacy. Thus they opposed to Streetview. And Google cooperated by pixelating the houses which the Germans didn’t want in there.

The result? To be honest, Germany looks as if its been boomed again, but this time by Google. A “Google bomb” in a different way than we know it. It looks horrible. But then again, does it really matter to us? I don’t think it will make a huge difference to be honest.

But in the words of Eric Schmidt: “Streetview the cars we drive only once, you can just move, right?” My guess is that your house is more noticeable when its blurred like this than when it is not. But I’m sure we haven’t heard the last of this…

A funny note: some of the people who demanded their house to be pixelated were happy to talk about it in the newspaper and have their pictures taken, with their names published with it, …. in front of their house….