Some screens from the new Google Maps have already been sent out and some others have been leaked. The Google Operating System presented some imagery which showed the integration of Google+ into Google Maps (no surprise there). And now Droid Life has gotten their hands on some new imagery which seems to come from a sign up page for trying out the new maps which was temporarily released (too soon).

Find the images of the new Google Maps below (thanks to Droid Life) and notice the much prettier, much clearer and probably responsive design. 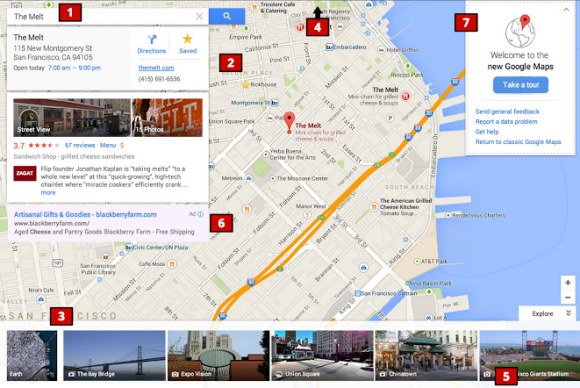 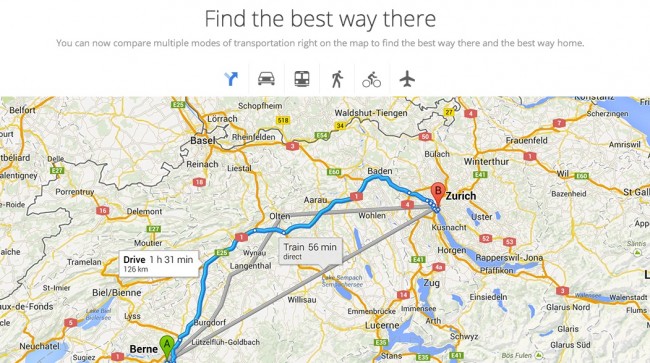 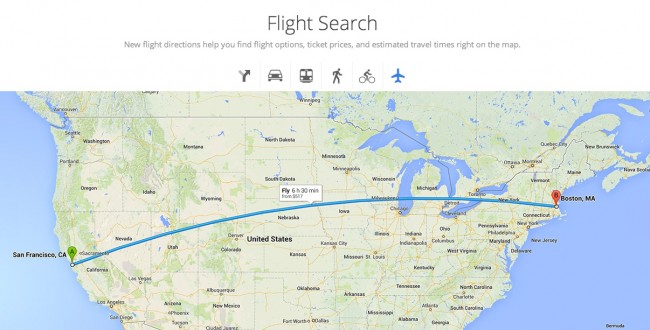 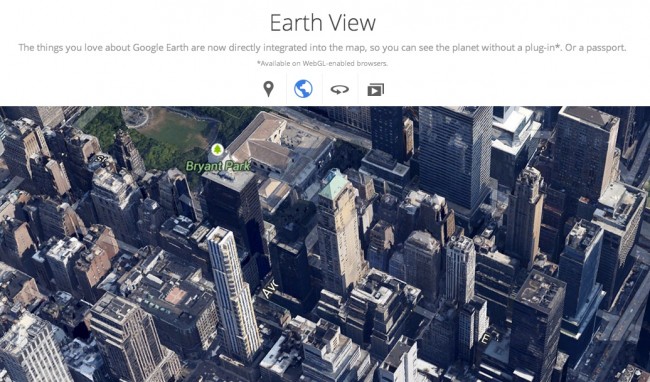