Skip to content
Home » Articles » Uncategorized » “Google Me” delayed until spring 2011: what are we waiting for? 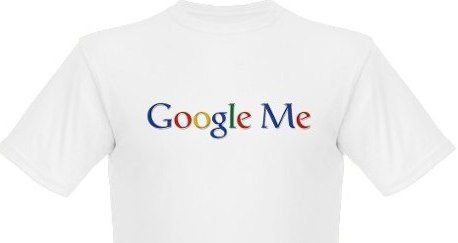 “Google Me” delayed until spring 2011: what are we waiting for?

We still don’t know what it exactly is or is going to be. But Mashable reports that we’ll have to wait some more before we are actually going to see Google’s latest attempt on going social, “Google Me”.

It seems as if disagreements on the design, purpose, and execution are holding up the project. This is something which we are used to when it comes to Bing, but Google now apparently also is feeling the pain of the large company and has to deal with bureaucracy. A source told Mashable “that he/she has heard “tales of disorganization and too many different teams working parallel or in conflict.”“

The Google Me project is a highly secretive project within Google. Usually you can get information from Googlers in different places because word gets out pretty quickly, but in this case the project, led by Vic Gundotra, is a highly secret one.

Google Me was originally named the “Facebook killer” by Google, but then Eric Schmidt hinted that Google Me would be social layers on top of Google’s search results. That makes sense and it looks as if we’ve already seen the first signs of that with some layers can be. But the news that there is a delay in roll out might suggest there is more to it than ‘just’ layers.