It almost seemed like an April Fools joke: Google introducing a keyboard function within the Google interface. Allegedly they introduced it to “overcome the difficulty in typing in local language scripts”. While it could be useful for people facing these problems, this doesn’t explain why they are going to push it out to such a large group of users. For example, the Dutch keyboard is basically the same as the US version. However, Google shows the virtual keyboard in google.nl. As always there’s probably a secondary goal for Google: data collection.

As Dutch SEO specialist Eduard Blacquière pointed out to me in a Tweet, this new feature doesn’t have much added value for the regular Google user. But it does provide Google with a new source for user data. Google already knows which topics you search for, what websites you visit, how you behave on different websites, which documents you own, what topics you mail, chat or Wave about and even more. But now they also want to know how you type!

Only one question remains: Why would Google want to know how we type? Maybe they are just interested in determining which websites use which languages. Lots of websites forget to specify their languages. Maybe they are really interested in the way we type. Do we change our search queries (maybe because of suggestions) before submitting the query? How do we use capitals? And do we click on different results when using capitals? Do we use special characters or not?

To be fair, I cannot find a real good reason what Google wants with this information. Maybe they even don’t know it yet. However, by introducing this feature they are creating insights in a whole new part of user behavior they didn’t have access to before.

Does anybody have some other ideas of Google’s reasons for tracking typing behavior? 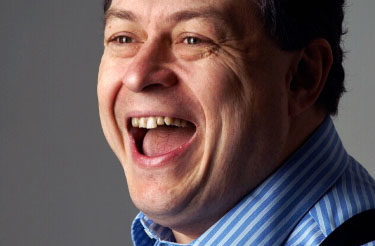 Small Stuff, Big Impact: How Getting The Details Right Can Massively Boost Your Business

Barry Adams
When faced with big challenges we tend to look for big solutions. But often it's the small stuff that taps...
Read More 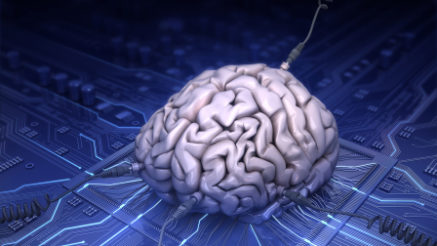 Friday Commentary: A Crossroads for Marketing – The Ethics of Neuromarketing

Clarissa Sajbl
In the first post in a series on the psychology of online sharing, Clarissa Sajbl sets the scene with some...
Read More
Join our 9,000+ Subscribers
Receive daily, weekly or monthly updates on our latest content