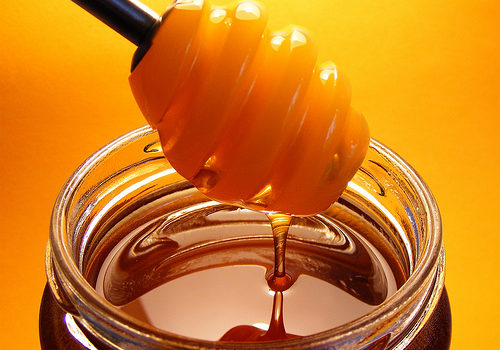 Google Plus is a Honeytrap

Many people seem to believe that Google+ is meant as a valid alternative to Facebook, that Google is serious about competing with Zuckerberg’s brainchild, and that Larry and Sergei are devoted to gaining a solid foothold in the social media world.

But I believe all that is just a happy side-effect of Google’s real goal: to eventually replace the link graph with the social graph in its search ranking algorithm.

Google’s web search was built upon the premise that the amount and quality of links pointing to a website was a sign of its value and importance. This premise has since been so mauled and mangled by spammers and, yes, SEOs, that it is no longer true. Links are no longer an entirely trustworthy metric.

Evidence of this is abundant almost every time you perform a query on Google. The quality of its SERPs is an ongoing concern for Google, and something that a lot of time and effort is being devoted to. The recent and ongoing Panda updates are testament to that.

But Panda is not the end of the spam fight. On the contrary, it’s only the beginning.

I believe that at some point in the last few years key engineers at Google realised that they had to replace the dominant link metric with a new signal, one that was more reliable and less prone to spam. And I believe that they realised this metric would be social share signals.

But here Google ran in to a problem: social networks can be spammed as well, with fake shares and upvotes already rampant on many social media sites. So instead of just rolling out social signals as a ranking metric, Google decided to take a different approach

This approach is Google+. In essence, I believe Google+ is a huge laboratory designed to analyse social behaviour in an effort to develop algorithms that can, with a high degree of accuracy, detect genuine and authentic shares and upvotes and let those count in Google’s search ranking mechanisms.

Basically, Google+ is one big honeytrap. It’s designed to lure in users of all stripes and colours, and let them interact in as many different ways as possible. Google’s explicit statement that Google+ shares and +1 votes will serve as ranking signals is basically an open invitation to spammers and automaters worldwide to come to Google+ and do their worst. Because that will give Google more data to work with in their authenticity-detecting algorithms.

Google never intended to become a major force in social media. That’s just a pleasant side-effect from their real goal: to build an accurate and reliable social spam detector.