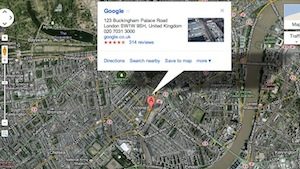 It looks as if Google is (partly) changing the way they are making money. Where before they made money by advertising or sponsored items in their specific products (think for example the sponsored listings in local), they now are charging for products or usage of API.

Where the launch of the paid version of Google Analytics and the according to some related ssl-issue already gave people some topics to talk about, Google now has announced it will be monetizing yet another one of their products: starting January 1 2012 Google will be putting a limit on the free usage of the Google Maps API. 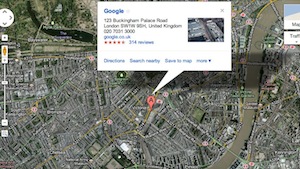 Late last week Google announced on the Google Developers Blog they are putting a usage limit on the usage of the Google Maps API for 25.000+ hits per day.

This means that if you have a website with one or more Google Maps on it you will be able to get 25000 people per day taking a look at that map before you have to start paying.

Google didn’t announce how much you will have to be paying, but there is rumor that developers using more than the free limit will begin paying $4 per 1,000 pageviews.

Is this a big deal?

The question is whether or not this should concern us. If you look at the number of requests per day which you are allowed you will know that ordinary websites who use Google Maps on their contact pages to show where they are located won’t be affected by this. It is only for those with high number of visitors on their map pages. This is is also stressed by the Google Maps API Twitter account: 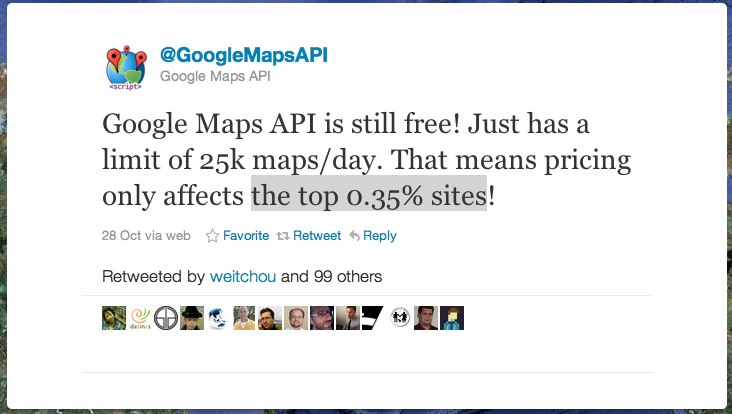 Bigger sites will have to be looking at the way how they are using Google Maps. If they put it on their homepage chances are they might hit the limit rather quickly, so they will probably ‘tuck it away’ somewhere on the site.

The biggest pill to swallow will be for those who have their sites based on what Google Maps can do. Take for example sites which are about specific events like the Tour de France, or travel sites who want to point out where specific destinations are. 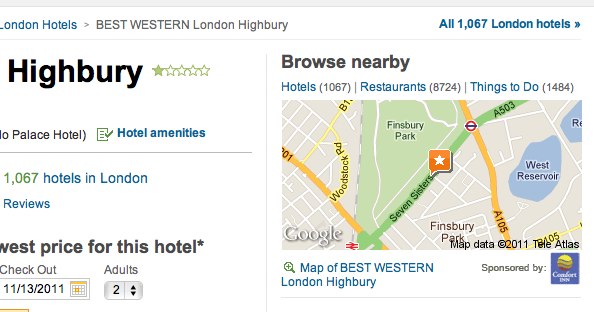 Google’s move could very well be explained as another hit for travel sites from Google, and by some sites it will be seen as just that. There are many travel sites out there which make extensive usage of Google Maps. Even sites which have a small Google Map next to each location they offer to their visitors.

If the site is rather large (take Tripadvisor) and they have maps near their locations the limit (“up to 25,000 map loads per day for each API”) can be reached rather quickly. How big the number of sites is that will be ‘hit’ by this remains to be seen. As said above, the Google team thinks it will only affect the top 0.35% sites, but I think that number might be a bit higher. It could also push travel sites away from Google.

In the bigger picture however this change is another indication that Google is looking at different ways of monetizing their products. If you know how Google works this is a fundamental change to their monetization model. With two of these changes shortly after another and the fact that they are also rapidly cutting away those products which are not successful (think Buzz for example) it is an indication that Google is changing rapidly.

On the other side it makes sense for Google. They have been trying hard to monetize maps and local for a while now and the furthest they have come so far is sponsored map markers and in-map ads. They are pushing specific products like local harder, so it fits right into the strategy they have been showing over the past six months.